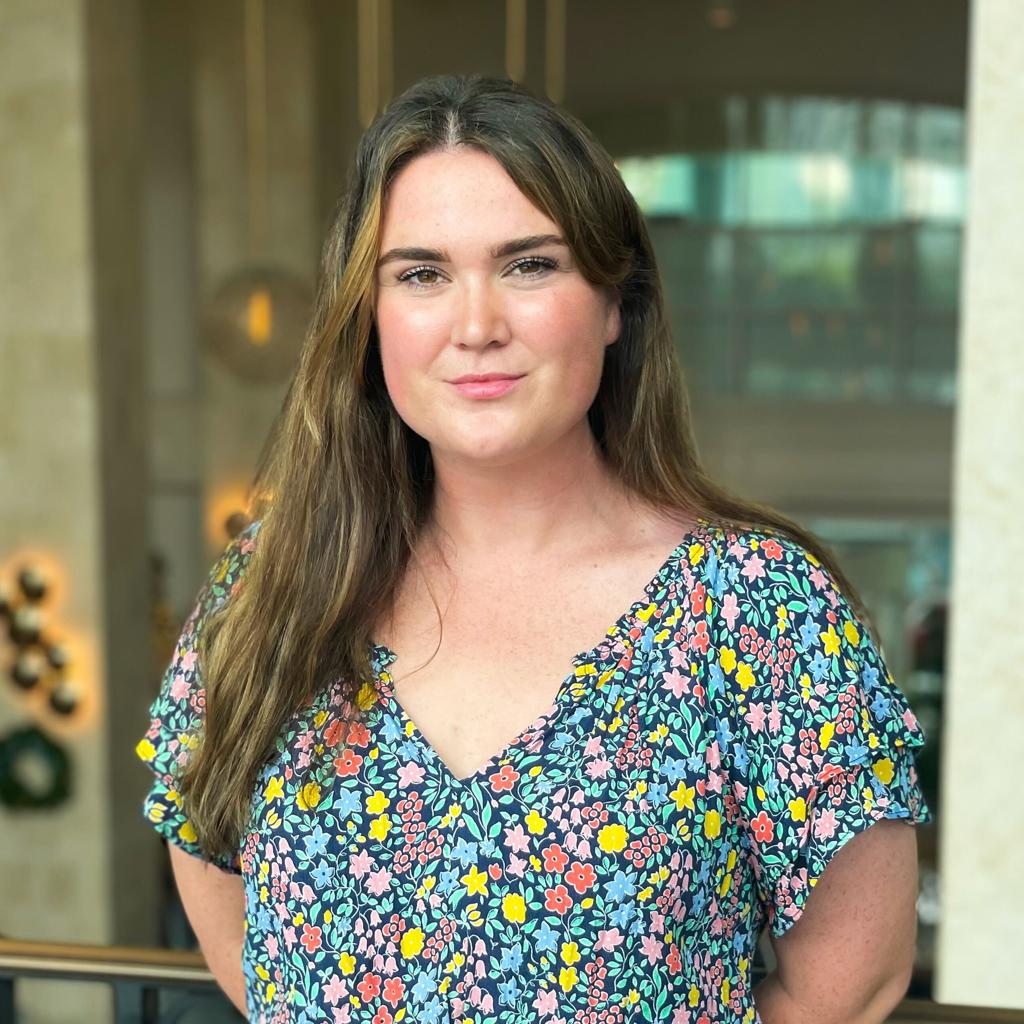 Bernadette O’Donnell is the Director of Communications and Public Relations for Tormenta FC. O’Donnell and the Tormenta FC digital team were awarded USL League One's "Best in Web" for 2020.

O'Donnell was born on Cape Cod, Massachusetts, but grew up in Gray, Georgia. Bernadette attended Georgia Southern University where she earned a double major in International Studies and Spanish. During college, she served as a Resident Assistant for three years and as an Asylum Law intern during her senior year. In the 2018 Tormenta FC season, Bernadette was an Assistant Director of Franchise Development, focusing on Ticket Sales and Community Development. Now, Bernadette handles all of the communications for the franchise, including social media, newsletters, media relations, and press releases, among other things. 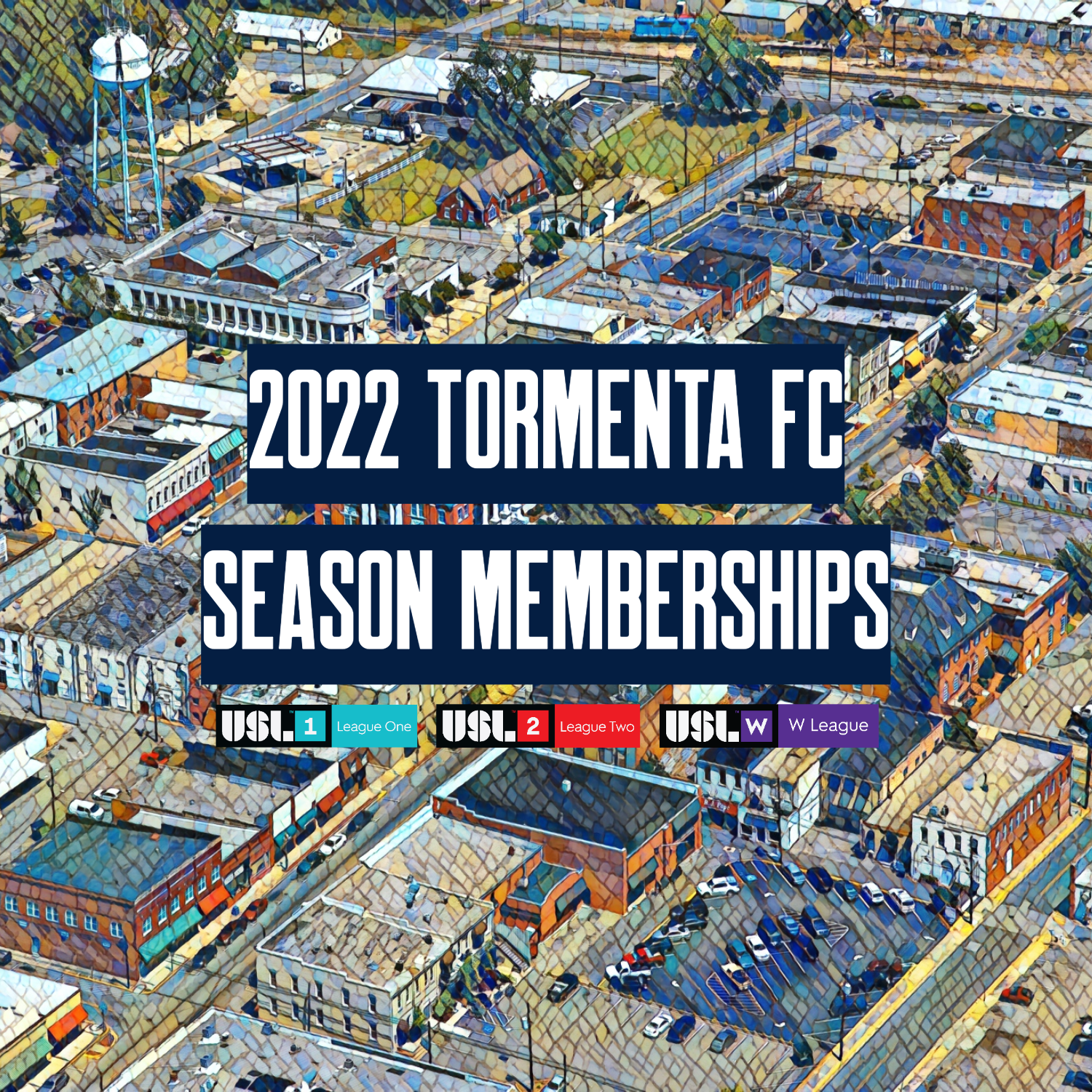