Greenville’s Clowes Named League One Player of the Week

TAMPA, Fla. – Greenville Triumph SC midfielder Paul Clowes has been named the USL League One Player of the Week for Week 26 of the league’s inaugural 2019 season.

Clowes recorded a goal and assist as Triumph SC took a 3-1 victory against Toronto FC II on Friday night, which moved the club closer to clinching a place in the League One Playoffs next month. Clowes is the second consecutive Greenville player to earn the award, with last week’s winner Carlos Gomez also earning selection to the Team of the Week this week. 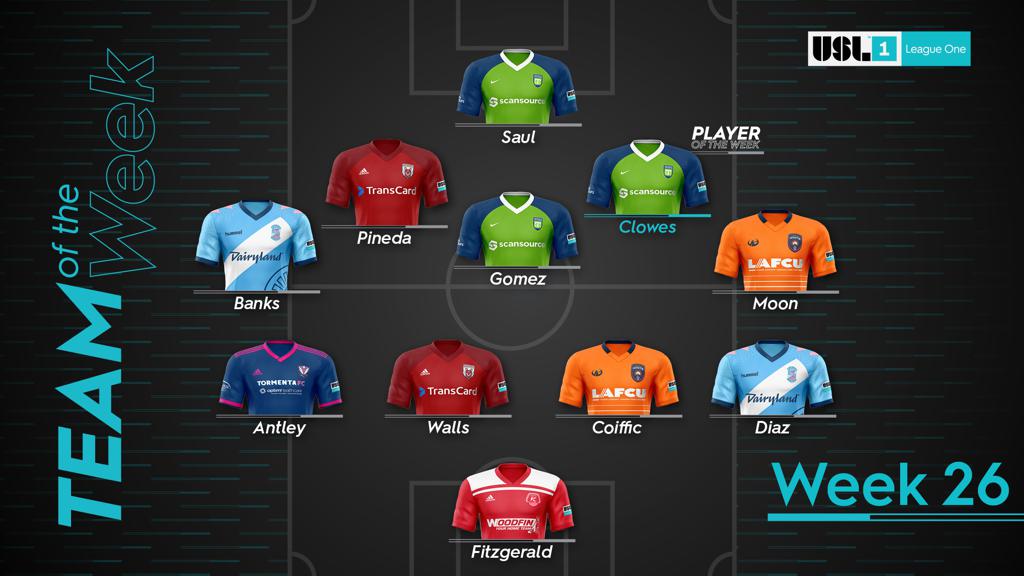