Three playoff positions to be decided in Week 28 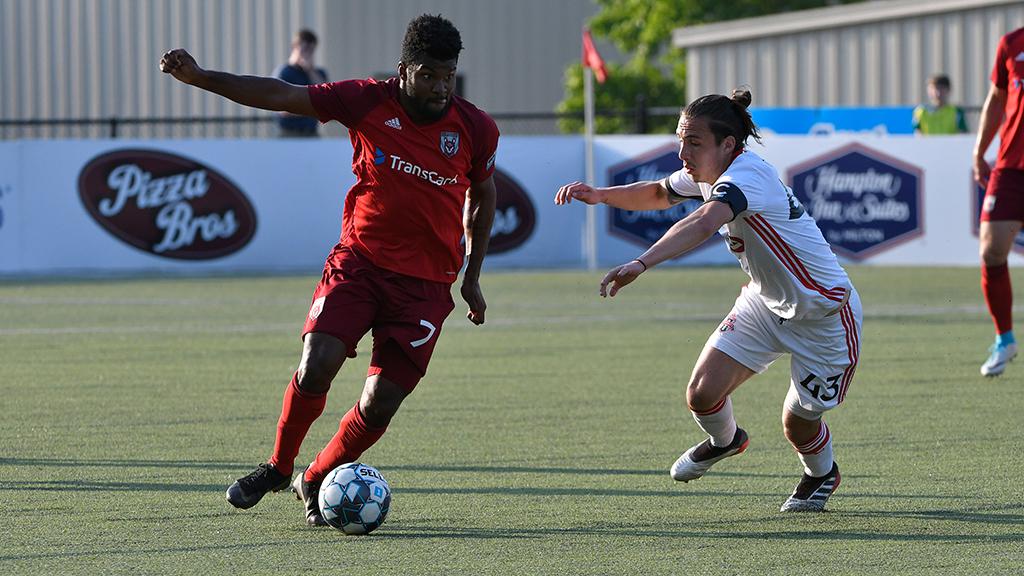 The final weekend of the USL League One regular season is upon us and I’m bringing the spicy takes as clubs determine whether their seasons end in joy or disappointment. With second, third and fourth place set to be decided in Week 28, there’s no better time to sprinkle some spice on League One! Here are four bold predictions to get your taste buds ready for the last weekend of regular season action.

FC Tucson’s playoff hopes have fizzled away, but the club has found big success at home in 2019 and can end the season on a high note Friday night against USL League One regular season champions North Texas SC. FCT, which has lost just twice this season in matches where it doesn’t throw its goalkeeper forward in the dying moments, has the opportunity to put a seed of doubt in the minds of those who think NTSC is going to run through the playoffs with ease. North Texas has struggled to mark opposing team’s defenders when they move into attack on set pieces and in open play. With aerial threats Kyle Venter and Jordan Jones hungry to add to their goal tallies on the final day of the season, Tucson takes advantage of its height and ability to score on crosses and walks away with a draw at home.

Lansing Ignite FC’s last defeat at Cooley Law School Stadium came all the way back in April. Pair that with the club’s 12-game unbeaten streak and the Ignite should come out confidently in Saturday’s match against Forward Madison FC despite a two-week hiatus from league play. With the No. 2 seed in the League One Playoffs still up for grabs, expect the Ignite to be aggressive in opening period of the match as they look to put the game away early.

Lansing has had Madison’s number this season, winning both contests between the clubs in dramatic fashion. After Lansing jumps out to an early lead, the Flamingos open up in search of goals and Tumi Moshobane, Rafael Mentzingen, and Pato Botello Faz take advantage of the space on the counterattack. Lansing beats Madison to sweep the season series and lock up the No. 2 seed in the USL League One Playoffs.

Greenville Wins by Two or Gets Shut Out

Greenville Triumph SC’s attack is hot and cold. After scoring one goal in four matches in August and early September, the Triumph attack caught fire, scoring 10 goals in its next three games. As quickly as the attack got hot, it turned cold again, and Greenville was held scoreless at home last weekend at the hands of 10th-place Orlando City B despite creating 18 chances and tallying 21 shots. So, which version of the Greenville attack will we get on Saturday?

The Triumph travel to play a Tormenta FC side that has conceded just twice in the four matches between the clubs in 2019. South Georgia looks to have regained the defensive stability that anchored it in the first half of the season, but at the same time has struggled to find the back of the net. With Triumph Head Coach John Harkes eager to find the hot version of his side’s attack again, expect Greenville to push for goals.

If the Triumph get one, they’ll get a second and head to Cooley Law School Stadium for the League One Semifinals with attacking momentum and a league-high 14 clean sheets. If it’s Tormenta FC that gets a goal early, they lock things down defensively, earning a clean sheet and finishing the season on a high note.

Toronto Keeps Chattanooga out of the Playoffs

I’ve saved my boldest prediction and spiciest take for last. If you look at Saturday’s match between Chattanooga Red Wolves SC and Toronto FC II , everything favors Chattanooga: Toronto is playing two matches in a week on the road for the first time since May; Chattanooga has only lost one game at home all season; and the Red Wolves’ attack is producing at a higher rate than it has all season, scoring multiple goals in four consecutive matches.

New Red Wolves signing Greg Hurst has helped take the scoring load off Steven Beattie’s shoulders and Tony Walls has quietly become one of the most consistent defenders in the league over the last two months, which leaves the question, how can Chattanooga possibly miss the playoffs? The simple answer is, the Red Wolves have consistently struggled with tracking the runs of skilled strikers and they’ll run into one of the league’s best attacking players on Saturday in Jordan Perruzza.

The USL 20 Under 20 selection is coming off a two-goal performance against the Richmond Kickers on Wednesday and will be looking to catch North Texas SC’s Ronaldo Damus in the Race for the Golden Boot on Saturday. With the club needing three points to advance into the playoffs, the Red Wolves defense will be susceptible; Perruzza and company will take full advantage.

Carrying their league-high seven goals scored in the final 10 minutes of matches into the game against Toronto, Chattanooga makes it interesting in the end but, ultimately, it’s not enough and the Red Wolves miss the playoffs. With Madison’s loss to Lansing earlier in the day, the Flamingos will be reliant on Toronto to restore their playoff hopes, so the biggest question of the weekend is, will we see Forward Madison FC become Forward Toronto FC on Saturday night? 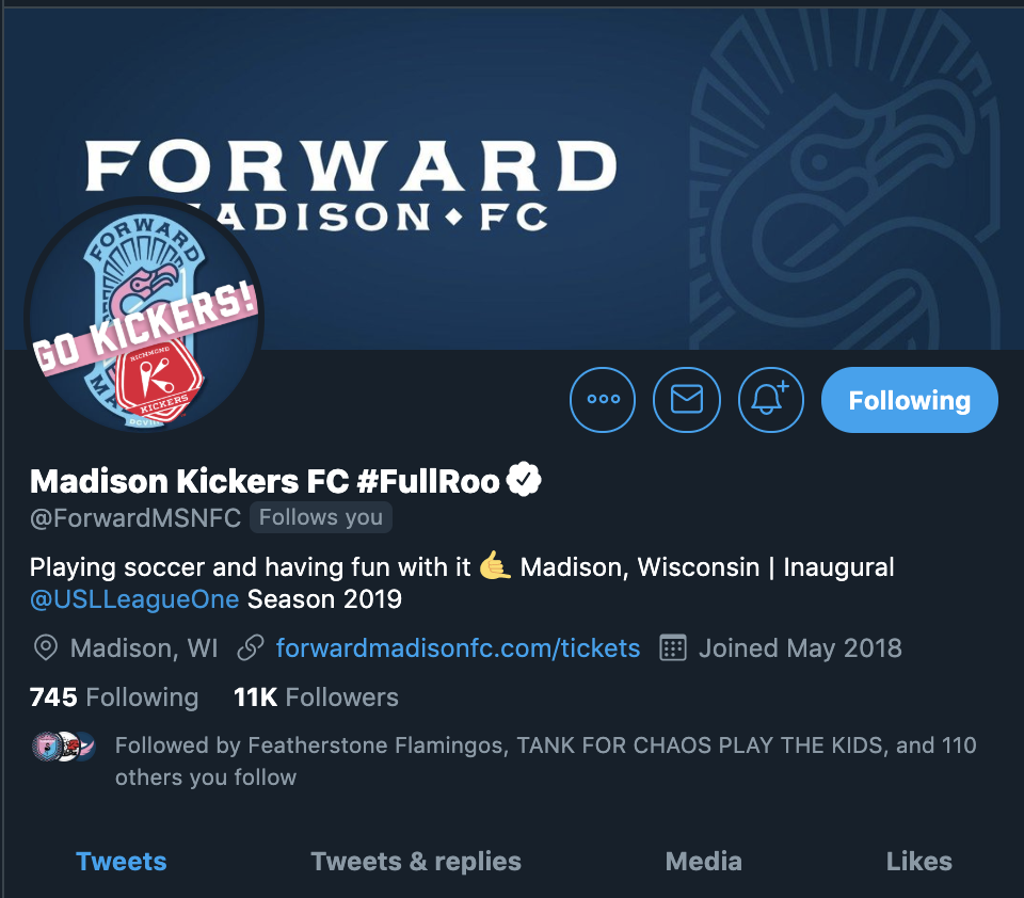