League One Side to Enter in Round Two 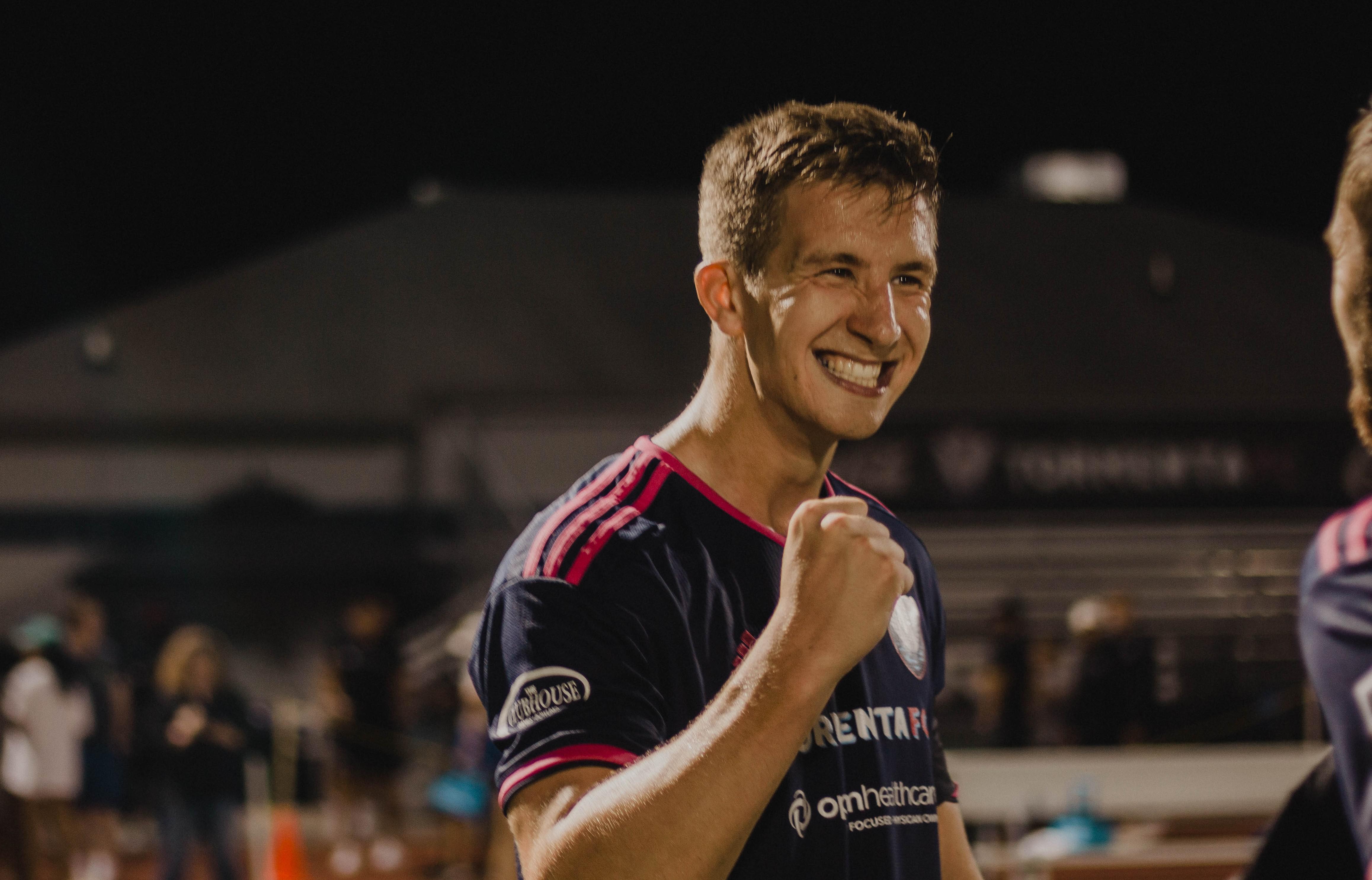 This year is Tormenta FC’s second professional Open Cup appearance and Tormenta 2’s third year in the tournament. In 2019, Tormenta’s League One side lost 1-0 to rivals Greenville Triumph in Round One. Tormenta 2 impressed with a 3-0 upset win against Chattanooga Red Wolves SC in Round One before being knocked out by former USL Championship club Nashville SC in the second round.

U.S. Soccer will announce the First and Second Round matchups in late January with the First Round schedule being released on Jan. 22. The Second Round pairings and possible pairings will follow one week later on Jan. 29.

Tormenta FC kicks off its regular season at home on March 28 at 7 PM against USL League One champs North Texas SC. Fans can guarantee their presence at every game in Erk Russell Park, including Open Cup matches, by purchasing 2020 Season Ticket Memberships which are available at www.tormentafc.com/seasontickets.