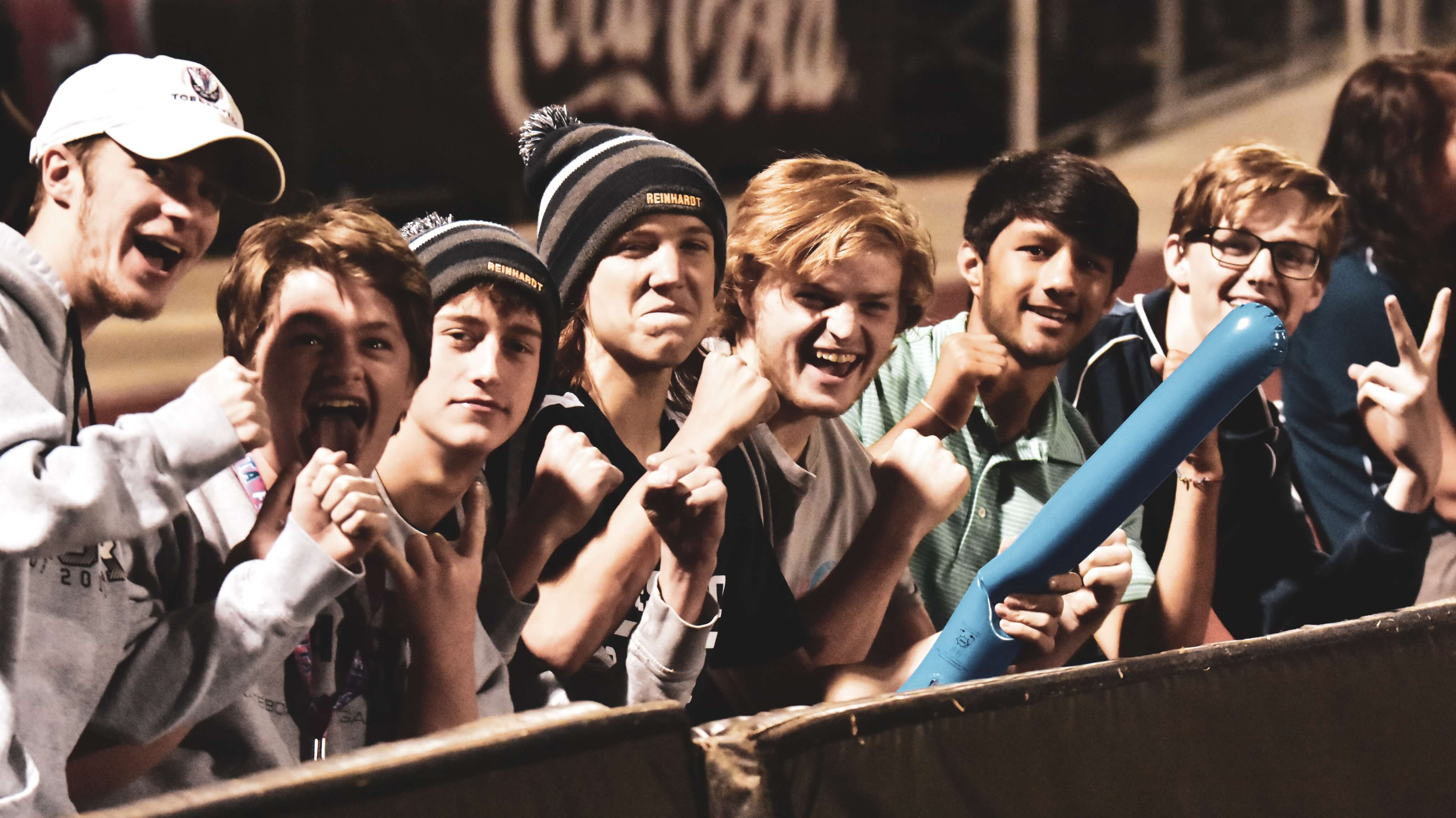 The VIP season ticket package returns for the 2020 campaign, featuring more benefits for the club’s most passionate supporters. In addition to gaining admission to all regular season and exhibition matches at Erk Russell Park, VIP season ticket holders can take advantage of unlimited, free attractions (laser tag, spin zone, ballocity, and go carts) at The Clubhouse three hours prior to kickoff on match days. At the stadium, VIP members will once again have access to unlimited food and beverages for the duration of each home match.

Finally, Tormenta FC remains dedicated to growing its youth fan base, so $1 student and youth tickets will continue to be offered for every League One and League Two match. Additional deals and offerings will be made public by the organization the weeks leading up to the 2020 League One regular season.