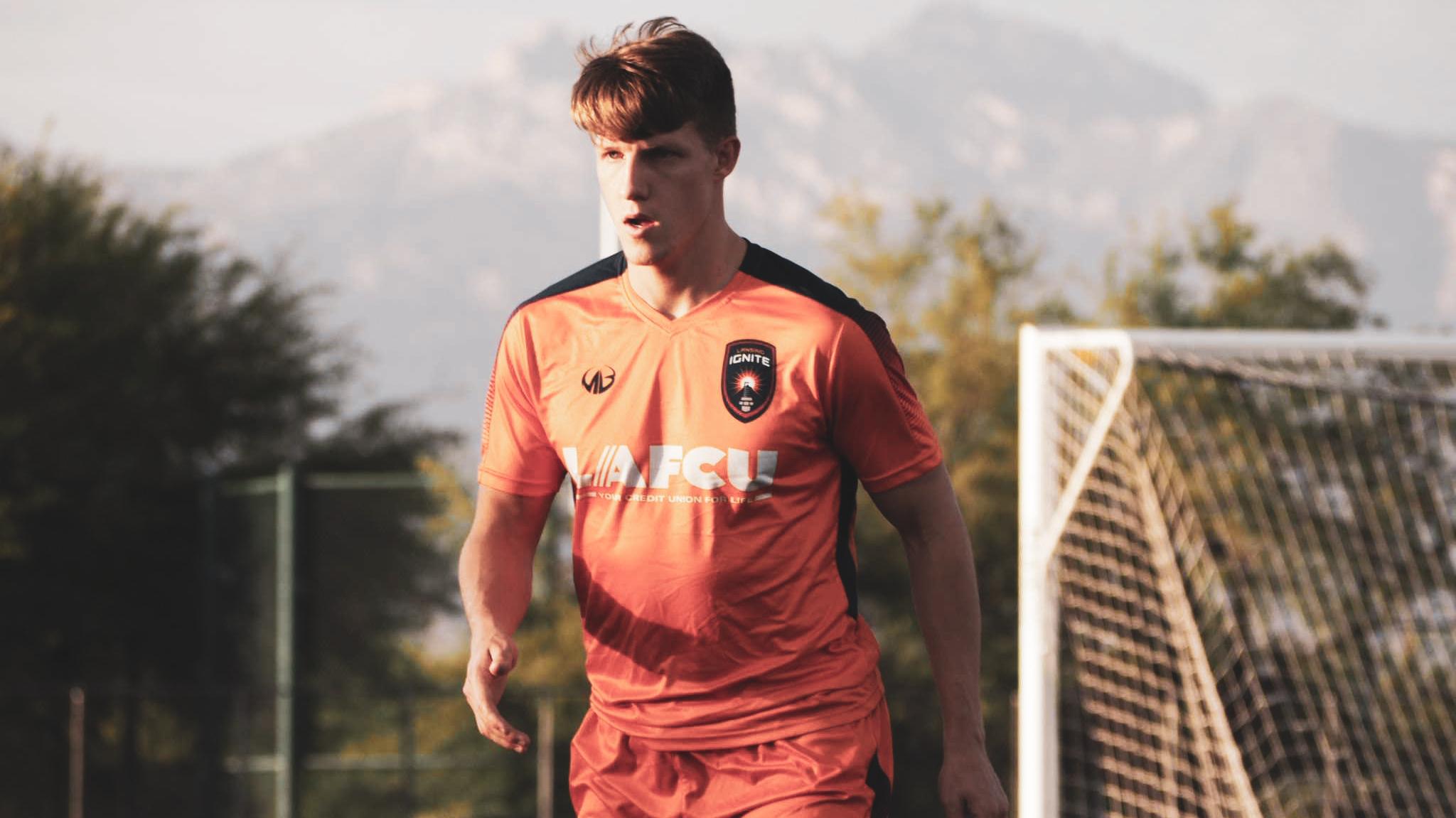 "Rhys is a player with experience and versatility who I expect to play an important role for us this season,” Head Coach John Miglarese said. “His ability to play wing-back and winger will allow us to deploy him in several different formations effectively. He comes highly recommended by Nate Miller for his character and ability to attack out of the back effectively. I am excited to welcome him to our club."

"I am very excited to be joining Tormenta FC,” Williams said. “I am thankful for the opportunity and hope to do what I can to help the club win a championship this year. I believe Tormenta is a great fit for me, and I can't wait to get started."

Williams joins 18 players signed to Tormenta’s 2020 roster, while additional signings are set to be revealed in the coming weeks.

Tormenta FC kicks off its 2020 regular-season schedule on Saturday, March 28, at home against defending USL League One champs North Texas SC. Fans can guarantee their presence at every game in Erk Russell Park by purchasing 2020 Season Ticket Memberships which are available at www.tormentafc.com/seasontickets.