Tormenta FC 2 to Face The Villages SC in Open Cup

USL League Two sides will meet in Florida for First Round 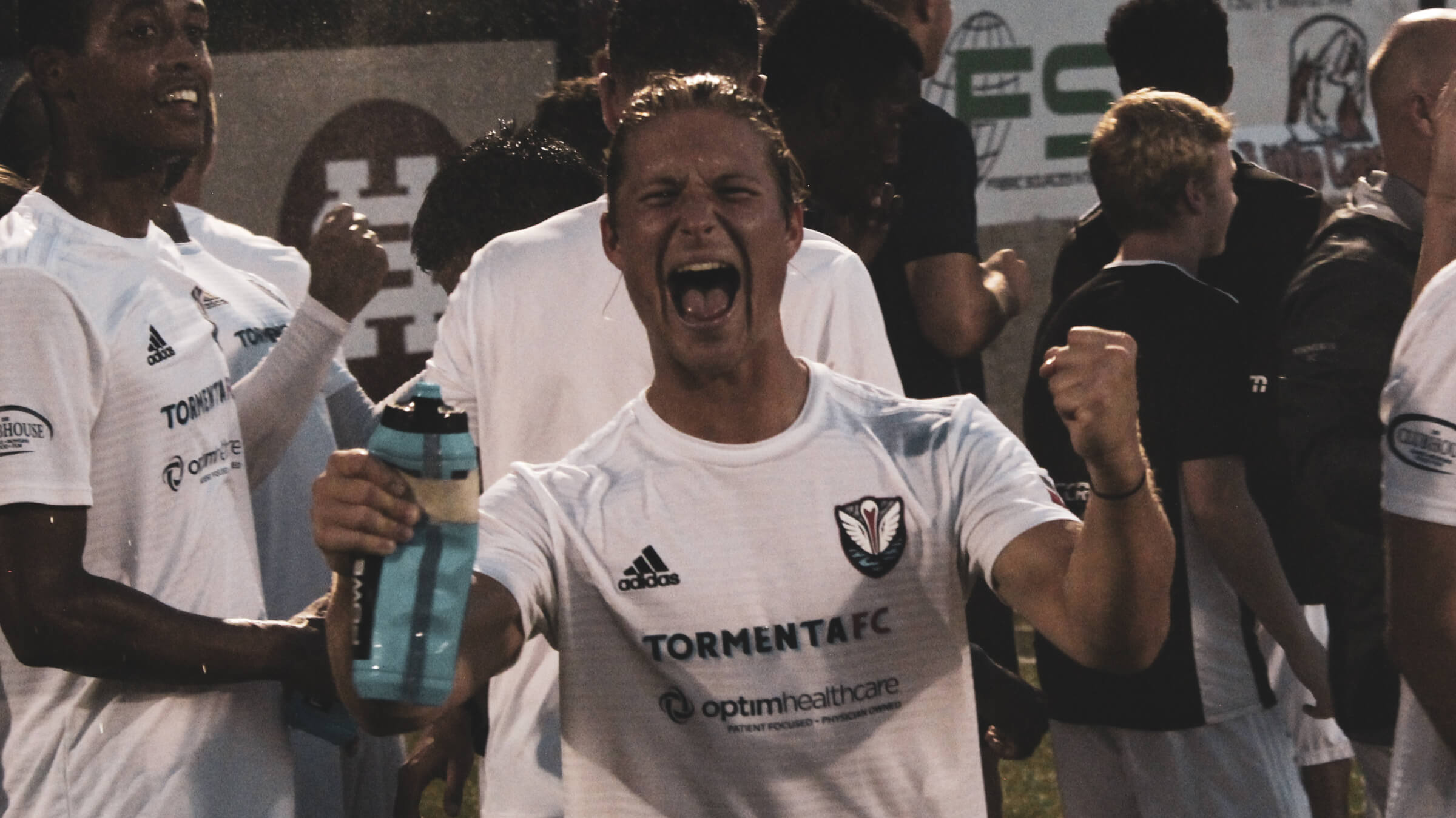 STATESBORO, Ga. – South Georgia Tormenta FC 2, one of the top pre-professional teams across North America, will face off against a familiar foe in the First Round of the 2020 Lamar Hunt U.S. Open Cup, as TFC 2 will meet fellow USL League Two side The Villages SC at 4 p.m. ET on Wednesday, March 25, from the The Villages Soccer Complex in Summerfield, Florida.

Tormenta FC 2 enjoyed its best year of play in 2019, defeating professional side Chattanooga Red Wolves SC in the U.S. Open Cup before winning the Deep South Division and Southern Conference titles in league play. The team, which will likely feature numerous talented Tormenta FC Academy players and high-level collegiate stars, will aim to build on its recent success entering 2020.

The Second Round pairings and possible pairings will be announced on January 29.

Eleven lower-seeded U.S.-based Division I Major League Soccer clubs will enter in the Third Round, which will be played April 21-23, while the remaining 12 MLS sides will take the field in their first Open Cup action in the Round of 32, which takes place May 19-20.

Home teams for each round are determined by random selection among those who apply to host. Clubs whose venue meets minimum tournament standards are given priority.

Watch U.S. Open Cup Matches on ESPN+
For the second consecutive year and as part of a four-year deal, ESPN+ will be the home for the Lamar Hunt U.S. Open Cup.