TFC 2 will meet Tampa Bay Rowdies with First Round victory 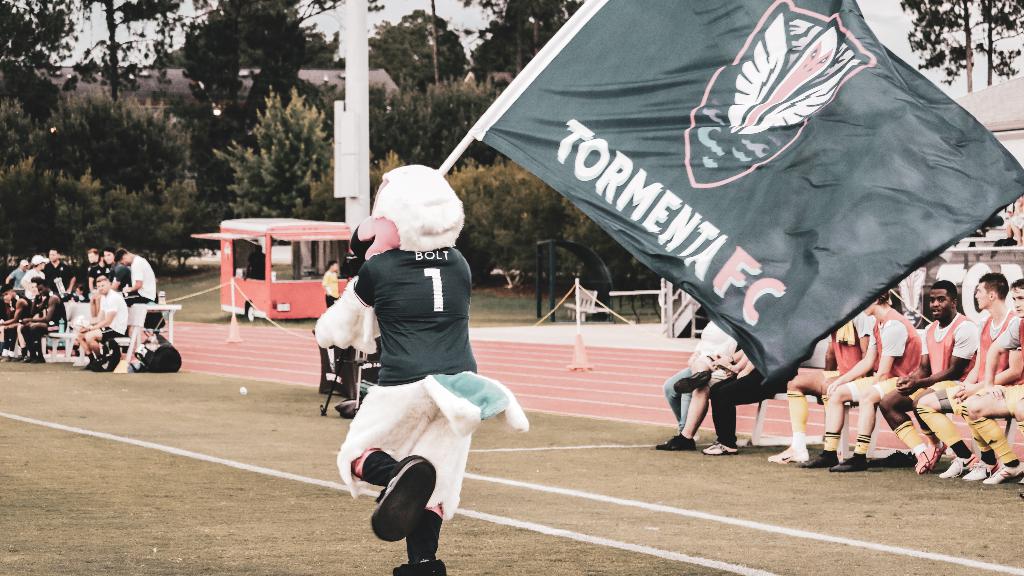 STATESBORO, Ga. – South Georgia Tormenta FC and Tormenta FC 2 have learned their opponents for the Second Round of the 2020 Lamar Hunt U.S. Open Cup on Wednesday. Per a release from the U.S. Soccer Federation, the USL League One team will travel to play the USL Championship's Charleston Battery at 7 p.m. ET on April 8 from Patriots Point, while TFC 2 will face off against the Championship's Tampa Bay Rowdies at 7 pm. ET on April 7 from Al Lang Stadium should the USL League Two team win its First Round match against The Villages SC.

Eleven lower-seeded U.S.-based Division I Major League Soccer clubs will enter in the Third Round, which will be played April 21-23, while the remaining 12 MLS sides will take the field in their first Open Cup action in the Round of 32, which takes place May 19-20.

Home teams for each round are determined by random selection among those who apply to host. Clubs whose venue meets minimum tournament standards are given priority.

Watch U.S. Open Cup Matches on ESPN+
For the second consecutive year and as part of a four-year deal, ESPN+ will be the home for the Lamar Hunt U.S. Open Cup.