Will Face Villages SC in Florida on March 25 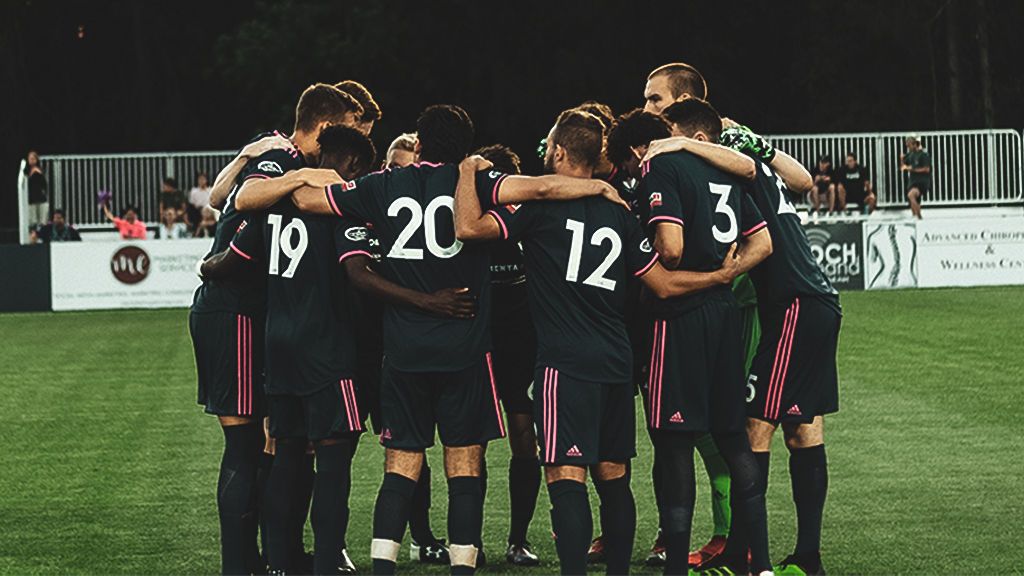 Ian Cameron will take on his second season as Tormenta FC 2’s Head Coach, while also serving as an assistant coach for the USL League One side. Last year, Cameron led the team to the USL League Two Semifinals, the longest playoff run in club history.

“It's always a privilege to compete in the Open Cup as participation celebrates the achievements of the prior year’s group,” Cameron said. “Last season, we honored coach Miglarese’s 2018 group by winning our opening game against a USL League One team, then running a current MLS team really close in the Second Round.”

“This season, we will not have the luxury of using our summer group to compete, as they are all still in college due to the reformatted calendar,” Cameron said. “So we will be represented by a mixture of Academy players and USL League One trialists. We have chosen guys we know will embody Tormenta's values, and we're excited to see this group compete.”

Should the team win the first-round match against The Villages SC, TFC 2 will travel to Al Lang Stadium to face off against the USL Championship’s Tampa Bay Rowdies on April 7.