2020 USL League One Season Postponed due to COVID-19 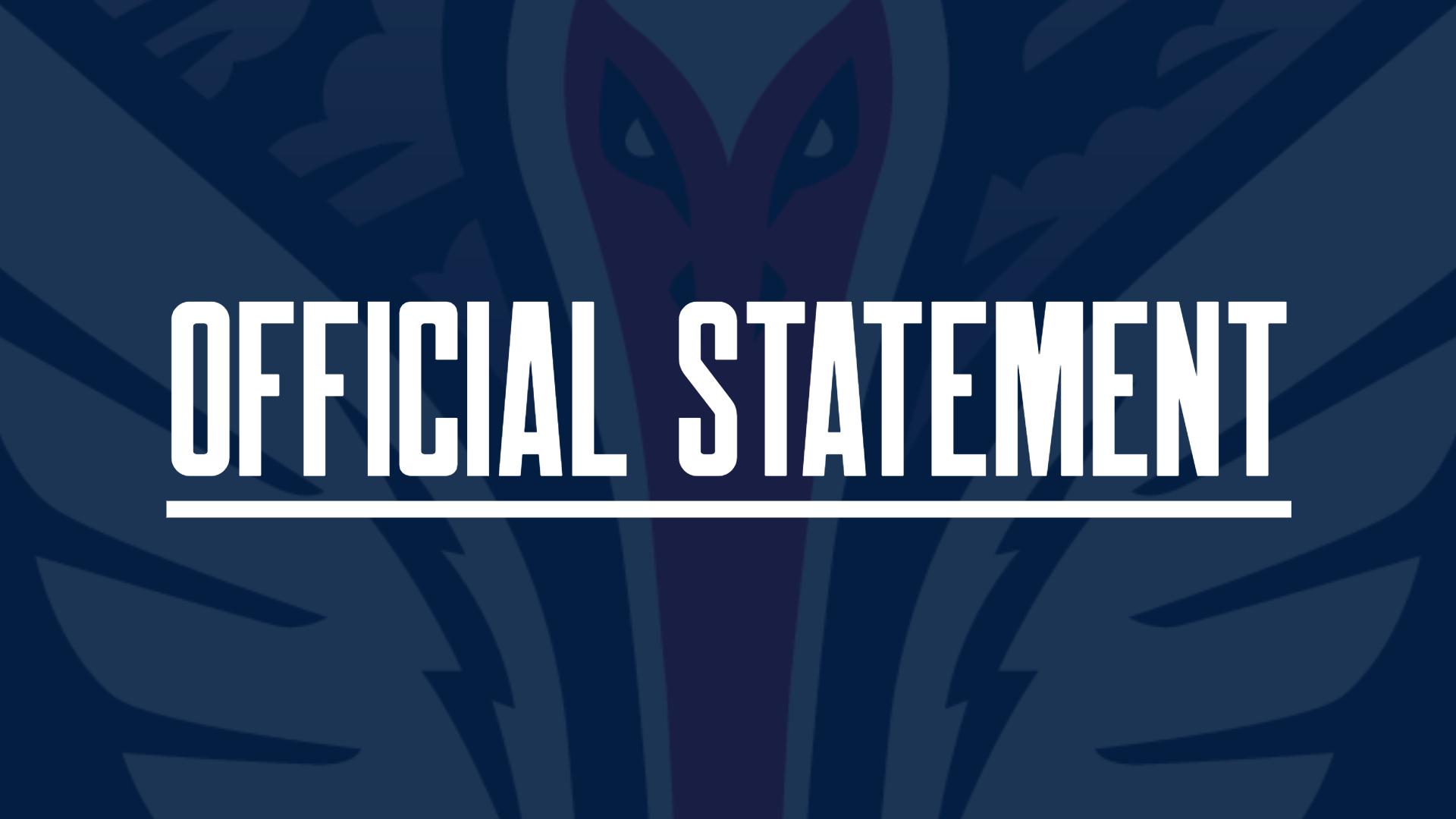 STATESBORO, Ga. - USL League One has decided today that the previously announced two-week delay to the start of the League One season will be extended in order to align with recent guidance from the Centers for Disease Control and Prevention (CDC) on restricting public gatherings of 50 or more people through Sunday May 10th. Matches will be rescheduled, and Tormenta FC will provide updates at a later date. *

“Tormenta FC would be nowhere without its players, fans and staff, so their health and safety are a priority,” said owner Darin Van Tassell. “We advise our fans to review the recommendations from their local health officials, and we continue to look forward to the start of Tormenta FC’s historical fifth season.”

The club will continue to follow the guidance of the Bulloch County Health Department and the Centers for Disease Control and Prevention in regards to upcoming player appearances and events in the area. Tormenta FC values the continued support of its fans and will continue to provide updates on the league’s suspension as they become available.