Joins South Georgia after being drafted by NYCFC in MLS SuperDraft 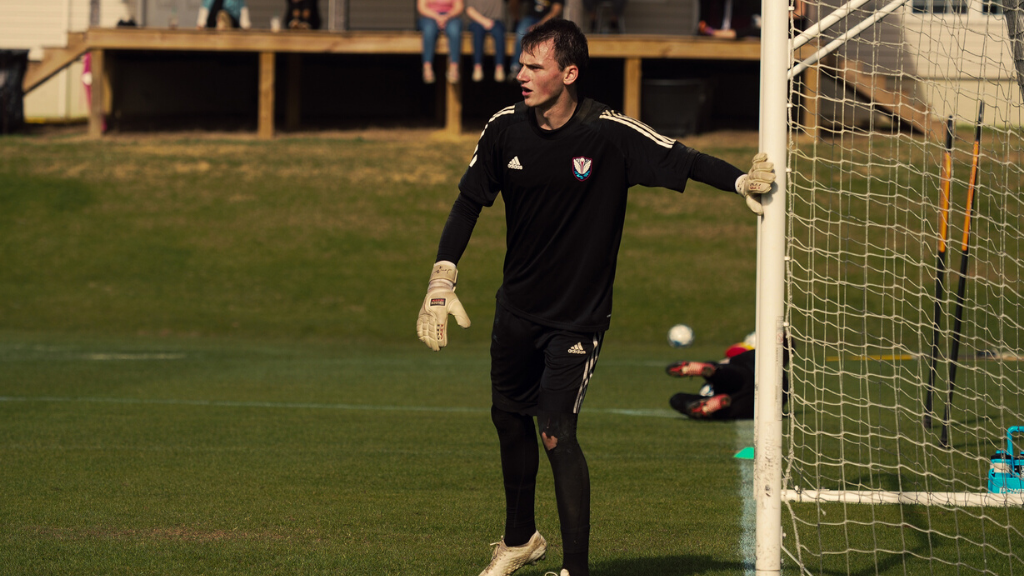 The 6-foot-2 goalkeeper has already embraced the club’s dedication to the community, making the news for sewing surgical masks to donate to local hospitals.

"Parker strongly completes our goalkeeper core,” TFC Head Coach John Miglarese said. “He is coming off a superb college career and will add quality and depth to our team. In the few weeks Parker has trained with us, he’s shown he clearly belongs at Tormenta FC."

Siegfried graduated from The Ohio State University in 2019 and is now completing his Masters of Sports Administration. He captained his collegiate men’s soccer team for two seasons and finished his career with 18 shutouts. The goalkeeper also has experience with the U-14, U-15 and U-18 United States National Teams and in the NPSL with Asheville City Soccer Club.

“I couldn’t be happier to sign my first professional contract with Tormenta FC,” Siegfried said. “I want to thank the ownership group and the coaching staff for everything they have done. They have been fantastic since the day I got down here. I’m excited to get going with the boys and help the club however I can.”

For updates on COVID-19 and how it affects the club, visit the COVID-19 FAQ page. Check out Tormenta FC’s social media channels and Youth Activity Page for engaging content to help pass the time while social distancing. Fans can purchase 2020 Season Ticket Memberships at www.tormentafc.com/seasontickets.