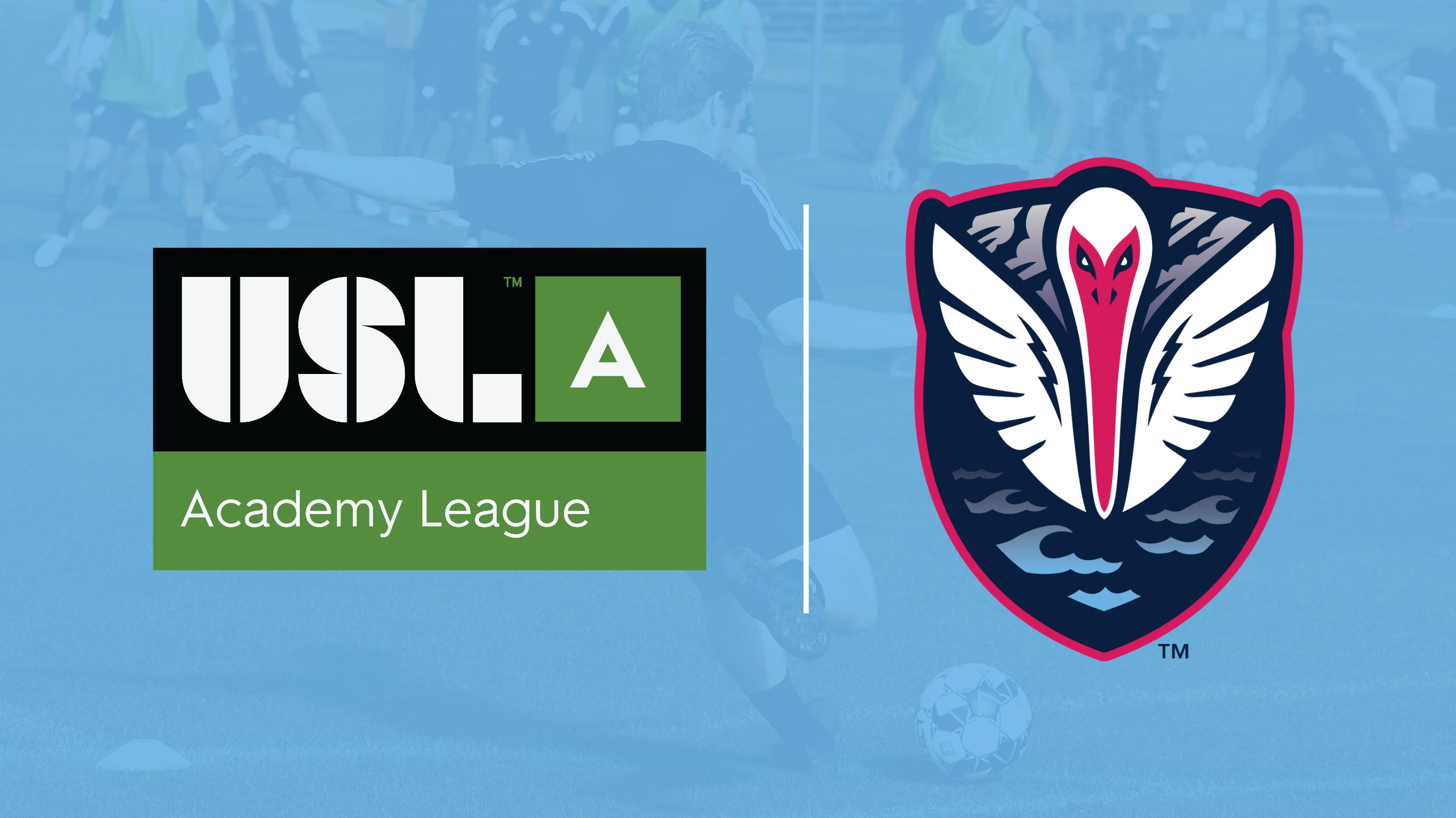 STATESBORO, Ga. – The United Soccer League unveiled for the first time Wednesday details on the new USL Academy League, set to launch in Spring 2021. South Georgia Tormenta FC, which competed and excelled in the first USL Academy Eastern Conference Event, is set to enter the new league through its Academy.

"We are thrilled to have this option for high-level competition for our youth players," said John Miglarese, VP of Player Development and USL One Head Coach for Tormenta FC. "The USL Academy League is the perfect fit for our club and community footprint."

With the goal of providing a new professional pathway for youth players in USL communities across the country, the first-of-its-kind pre-professional league will align with the United States’ professional calendar, complement existing local youth organizations and allow players extensive access to the First Team.

“At its core, the launch of our Academy League is about providing the opportunity for elite local youth soccer players to look down the street at a USL stadium and know that if they work hard enough, train hard enough, and believe in themselves, there is a pathway for them to achieve their dreams of becoming a professional soccer player and one day wearing a U.S. national team jersey,” said USL CEO, Alec Papadakis. Additionally, we aspire to create a unique community connection by building an engaging, respectful and trusting relationships between our clubs and the local Youth Soccer Organizations that are already serving our communities admirably.”

Based upon conversations with stakeholders from across the country over an 18-month period, the USL Academy League has been constructed to provide an elite pre-professional environment for all players through regionalized competition that is complementary to existing youth soccer organizations, and most importantly, provides opportunity and professional pathways to both new and previously overlooked communities across the country.

Comprised exclusively of clubs from across the USL’s network of 129 Championship, League One and League Two teams, the inaugural Academy League preseason is set to kick off in February 2021 – including a period of full integration with a club’s First Team – followed by a regular season that will align with the USL Championship and USL League One seasons spanning from March to November. The league will then conclude with the USL Academy League Playoffs, as well as the first-ever Academy League Final.

"Chasing your professional dreams as an academy player at Tormenta FC is now within reach as the USL Academy League creates a seamless transition from youth to professional soccer," said Brad Nein, Director of Soccer Operations for Tormenta FC Academy. "Our top prospects between U15 and U19 will be moved into a pre-professional development environment and be driven to compete against other USL franchises within our region.

"Players from South Georgia and the Low Country of South Carolina have never had the opportunity to showcase their talents at the highest pre-professional level and we are very excited to compete using this platform. As our players continue to develop, receive high-level coaching and flourish within the youth to pro pathway, Tormenta FC Academy and its affiliates will be established as the optimum youth soccer experience."

Unique to any other pre-professional set-up in the United States, USL Academy League teams will field a single elite youth team, geared towards top local players within the U15 to U19 age range, and built with a direct connection to the club’s First Team. The model is designed to allow identification and integration of elite youth players into a pre-professional environment at a younger age, giving them exposure to a higher level of play than they would normally experience, access to the resources and teaching of USL First Teams, all the while serving as a complement to the work being done by other youth clubs in USL communities.

With minimum standards in place for facilities, coaching, staffing, training and development, as well as other resources that will help accelerate top youth prospects towards a potential career in professional soccer, the USL Academy League is well-positioned to be a major contributor to the development of professional talent across the United State in the run up to the 2026 World Cup and beyond.

In addition, the USL Academy Cup – which kicked off in 2019 – will continue to strengthen the Academy League model, with dates and venues for the 2020 events set to be announced in the coming months.

“For the past year-and-a half, we’ve been working extremely hard to better understand how USL can best serve the youth soccer landscape” said Liam O’Connell, USL Senior Director of Youth Development. “Those conversations painted a very clear picture for us: There has been massive demand for an elite, pre-professional training environment that is acting in collaboration with existing local youth soccer organizations. The USL Academy League will fill that void.”

“When it comes to the development of future professionals in the United States, we’re all in this together,” continued O’Connell. “And we have no doubt that our league will allow high-level talent to flourish through meaningful competition and learning, all within a model that is cost-effective and sustainable for clubs. The future of this endeavor is incredibly bright.”