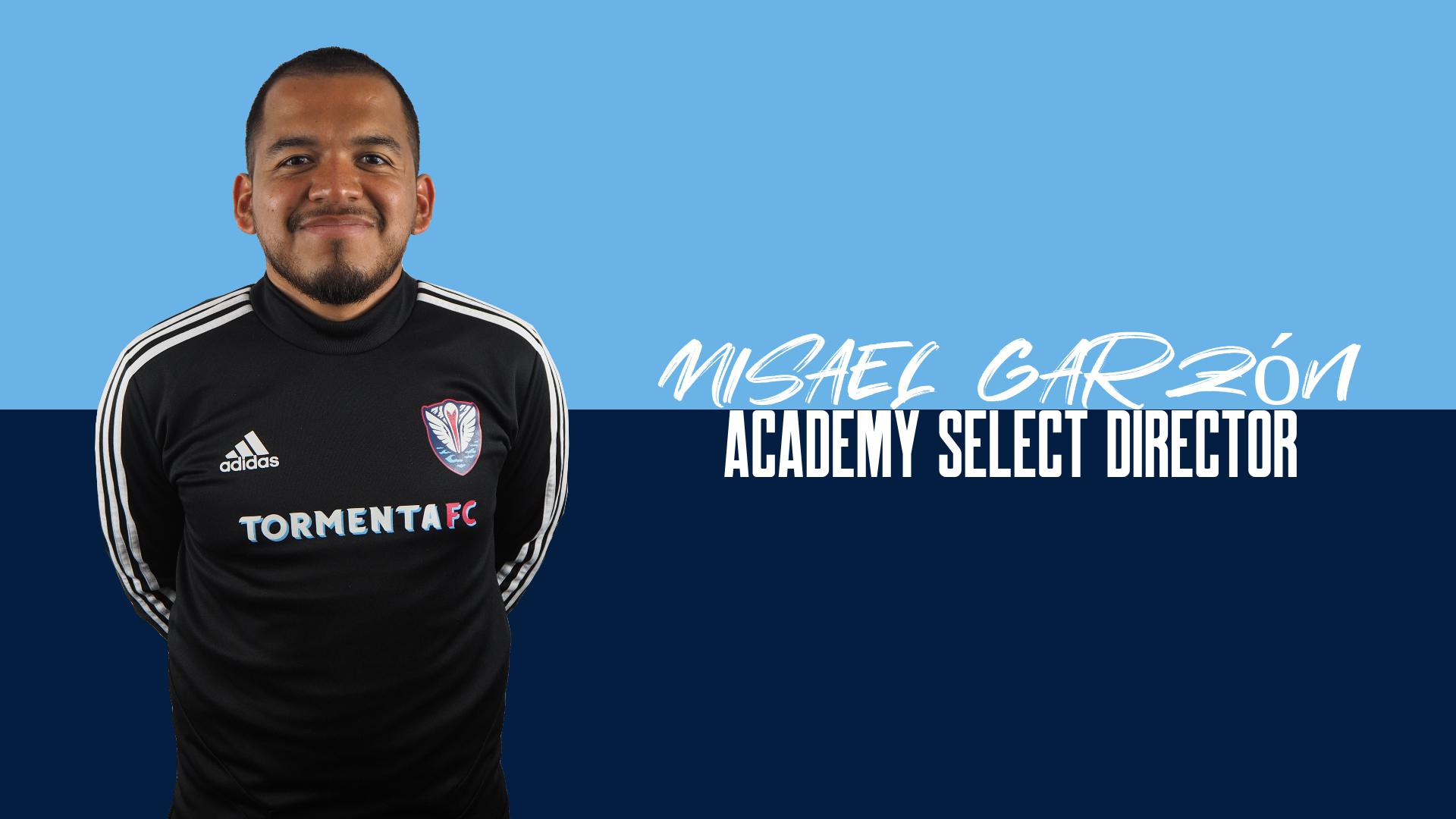 STATESBORO, Ga. – South Georgia Tormenta FC announced today Misael Garzón has been promoted at Tormenta FC Academy from Magenta Director to Select Director. Within this role, Misa will oversee all boys and girls programming for the club's U13 through U19 teams.

"We are looking forward to the proven leadership that Misa will deliver to our players, coaches, and families within the select program," TFC Academy Director of Operations Brad Nein said. "Misa will work incredibly hard to ensure each participant, family and coach will be a valued member of the Tormenta FC Academy family."

An amazing individual on and off the field, Garzón has had success in creating a positive culture of growth, friendship and development at every stop of his coaching journey. As the Magenta Director this past year, Garzón organized seven teams that participated in league and tournament play. Successfully navigating potential personnel and team situations, Garzón was able to build the club's magenta teams into a successful Tormenta FC Academy program.

In addition to furthering the club's efforts, Garzon connected with his players, with five of them from his ’01 Boys Magenta team moving on to play collegiate soccer next fall.