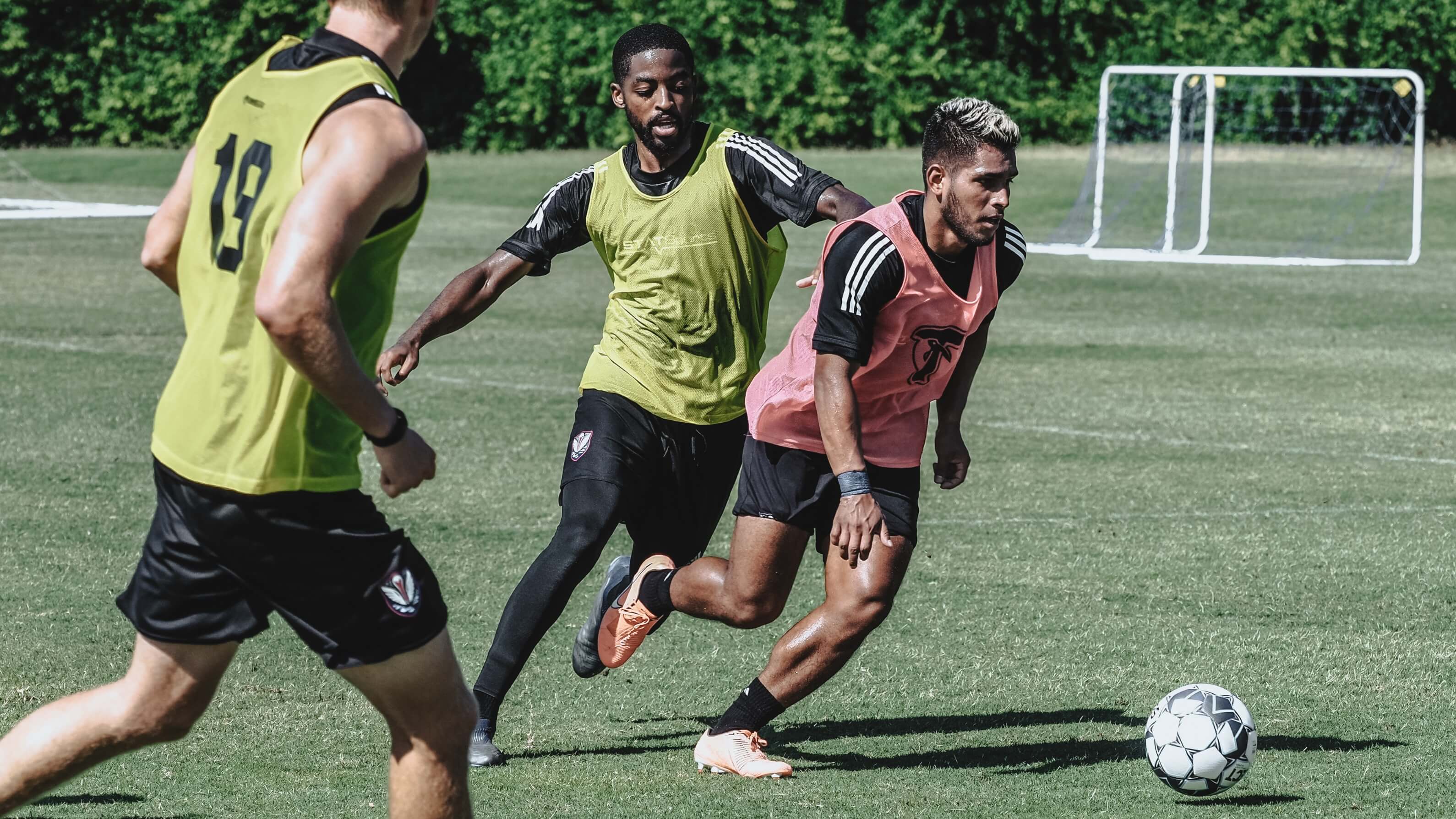 STATESBORO, Ga. – South Georgia Tormenta FC and USL League One announced on Thursday a revised regular season and playoff structure for the 2020 season has been approved by the league’s Board of Governors. The new format for the league’s second season will see TFC and each of League One’s teams play 20 games across 15 weeks in the regular season to determine the sides that will meet in the 2020 League One Final.

The revised schedule will see each team in League One face 10 teams during the regular season. In an effort to limit air travel, Tormenta FC will not play Toronto FC II during the 2020 regular season. The team will face off against:

The regular season will be played using a single-table format, with the schedule set to kick off on Saturday, July 18, and conclude on Saturday, Oct. 24. The top two teams in the final regular season standings will then meet the week of Oct. 31 in the 2020 League One Final.

All league activities for the duration of Tormenta FC's 2020 season will be coordinated in compliance with both local health authorities protocols and those previously published by the USL, which were created in consultation with medical and infectious disease experts along with required government approvals.

Additionally, League One’s Board of Governors approved a motion that will allow five substitutes to be used for the remainder of the 2020 season. Matchday squads will remain at 18 players, with clubs mandated to provide 23-man provisional squad lists at least 48 hours prior to kickoff, as per league rules.

The number of substitutes represents an increase from the three substitutions rule that had been in place. However, to avoid disruption to the game, each team will only have three opportunities to make all of its allotted five substitutions.

Substitutions may also be made at halftime without counting against a club’s three in-game opportunities. The decision is in line with the temporary law amendment made by the International Football Association Board in May.

All Tormenta FC USL League One matches will be broadcast on ESPN+ in 2020, while fans and followers across South Georgia and the Lowcountry of South Carolina can enjoy every game at one of the club’s restaurant and pub partner locations.

VIEW OUR RESTAURANT AND PUB PARTNERS

Announcements regarding Tormenta FC’s Home Opener and the full 2020 schedule will be announced in the coming days. While preparing to return to play, Tormenta FC will be following all local and state public health guidelines to prioritize the health and safety of its staff, players, coaches and guests at Erk Russell Park.