Limited-capacity crowd to be admitted at Erk Russell Park 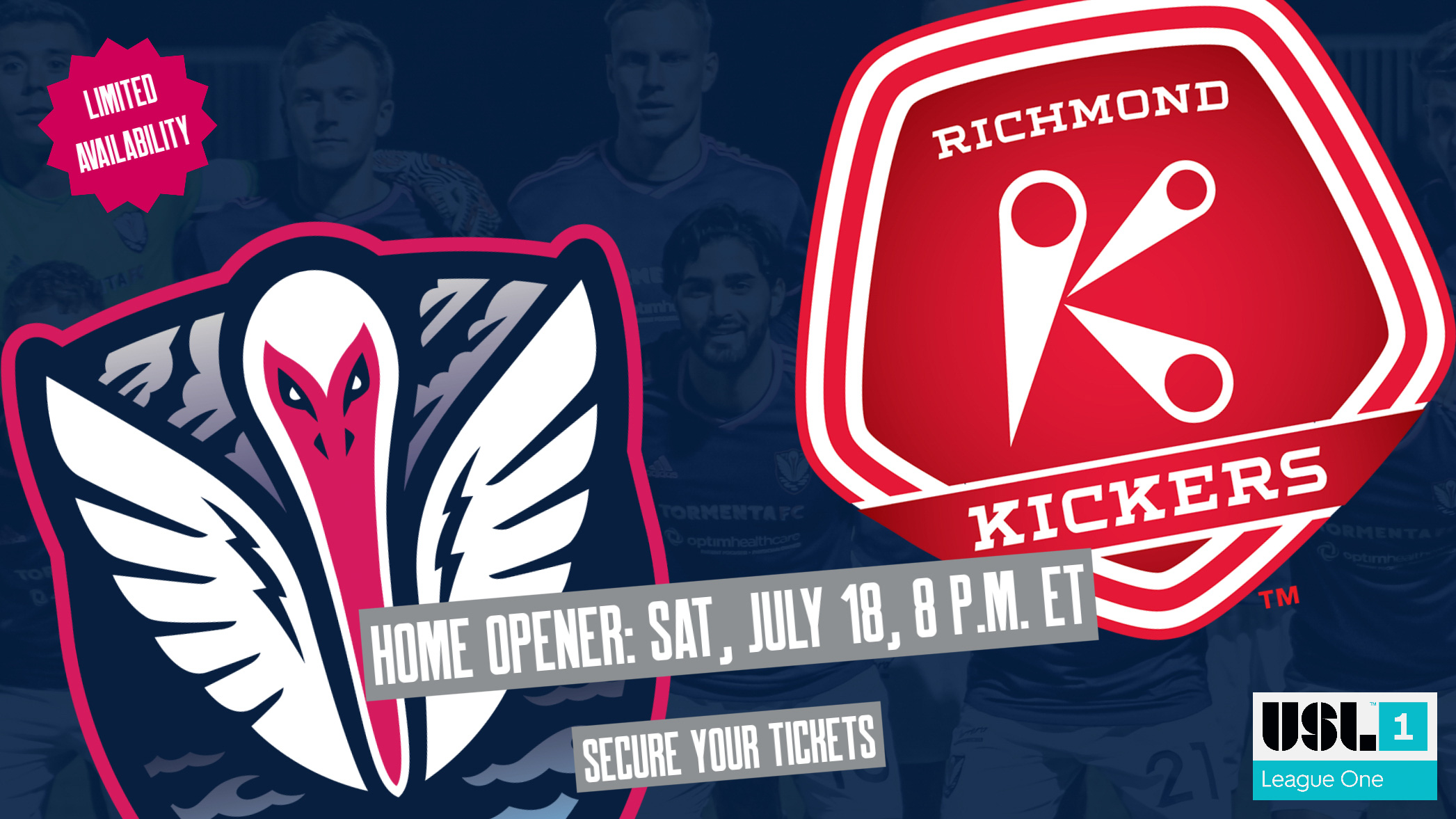 STATESBORO, Ga. – South Georgia Tormenta FC announced today it will open its second professional season on Saturday, July 18, against the Richmond Kickers at Erk Russell Park, while the entire revised 2020 USL League One regular season schedule will be released in the coming days.

Fans wanting to attend matches in person should purchase 2020 tickets in advance to secure their seats as capacity will be limited due to government regulations surrounding the COVID-19 pandemic.

"I am excited to finally get the season underway,” TFC Head Coach John Miglarese said. “We have a great group of players who are eager to compete. They have been incredible during a very difficult time and need a chance to play, so July 18 can't come soon enough."

SECURE YOUR SPOT FOR THE HOME OPENER

Tormenta FC claimed victory in the first game in League One history a season ago, and will kick off its second campaign with the promise that next spring it will move into its new $25 million soccer-specific stadium, currently under construction in Statesboro.

In 2019, Tormenta FC went 1-1-1 versus Richmond, with Pablo Jara recording two clean sheets and Marco Micaletto and Mikie Rowe each scoring. Mikie Rowe’s goal versus the Kickers on Aug. 31 went on to win USL League One Goal of the Year, earning 62 percent of the fan vote. Tormenta FC finished sixth in the 2019 USL League One standings with 37 points while the Richmond Kickers finished ninth with 32 points.

Every game of the 2020 League One season will be also available via ESPN+ domestically and YouTube internationally. Tormenta FC fans and followers across South Georgia and the Lowcountry of South Carolina can cheer on the team from one of the club’s Watch Party Partner locations throughout the season.

All league activities for the duration of the 2020 campaign will be coordinated in compliance with both local health authorities protocols and those previously published by the USL, which were created in consultation with medical and infectious disease experts along with required government approvals.