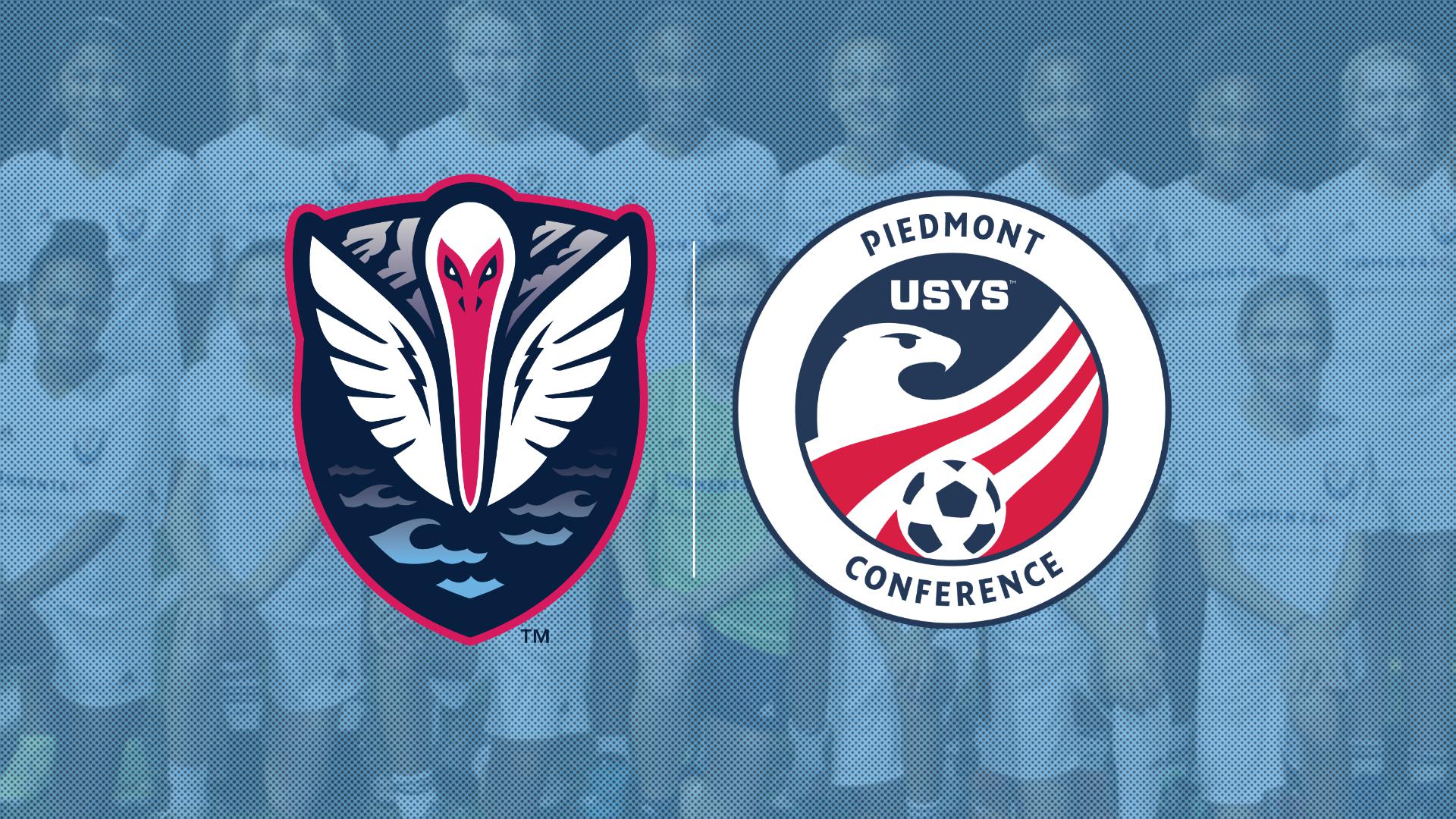 Many of Tormenta FC Academy's boys teams have received regional and national attention in recent years, with the arrival of the newly-formed USL Academy and with young talents signing to play for the pro team in USL League One, but now, the club is starting to turn heads in the girls soccer scene.

Building on the success of the 2003 Girls team, which won the 2019 South Carolina Youth Soccer State Cup championship, TFC Academy’s 2005 Girls and 2007 Girls have been invited to compete in the US Youth Soccer National League’s Piedmont Conference this upcoming year. The competition includes some of the top youth teams from across the Southeast and will give the TFC players countless opportunities to improve their game.

"Our participation in the Piedmont Conference will allow the Tormenta FC Academy '05 and '07 Girls to play against stronger competition from around the region," TFC Academy Director of Operations Brad Nein said. "The teams earned their spots in the conference and will have the opportunity to display their skills and abilities on a regional stage. We will be more formidable for the State Cup through our challenging league schedule and have increased opportunities for success in college showcase events. Overall, it is a win-win for TFC and the girls, as we have now been able to put together a girls program that has increased talent and number of participants throughout the age groups."

The Piedmont Conference is one of 13 conferences that fall under the scope of the US Youth Soccer Leagues Program and operate at a multi-state level—providing high-level competition on a consistent basis at a targeted local level (North Carolina, South Carolina, Georgia and parts of Tennessee). For more information on the conference, click here.

Continuing to raise the level of soccer throughout South Georgia, the Lowcountry of South Carolina, TFC Academy looks forward to having its boys and girls teams compete at the highest levels at the youth level and expects to help many more talented players on their paths to the collegiate and professional ranks.

"TFC Academy is beginning to make a name for itself in the girls soccer scene with multiple teams participating in the Piedmont Conference," Nein said. "We take great pride in the efforts these teams have put forth to reach these heights, and we intend to continue placing teams in challenging leagues to allow the players to continue to grow mentally and physically."