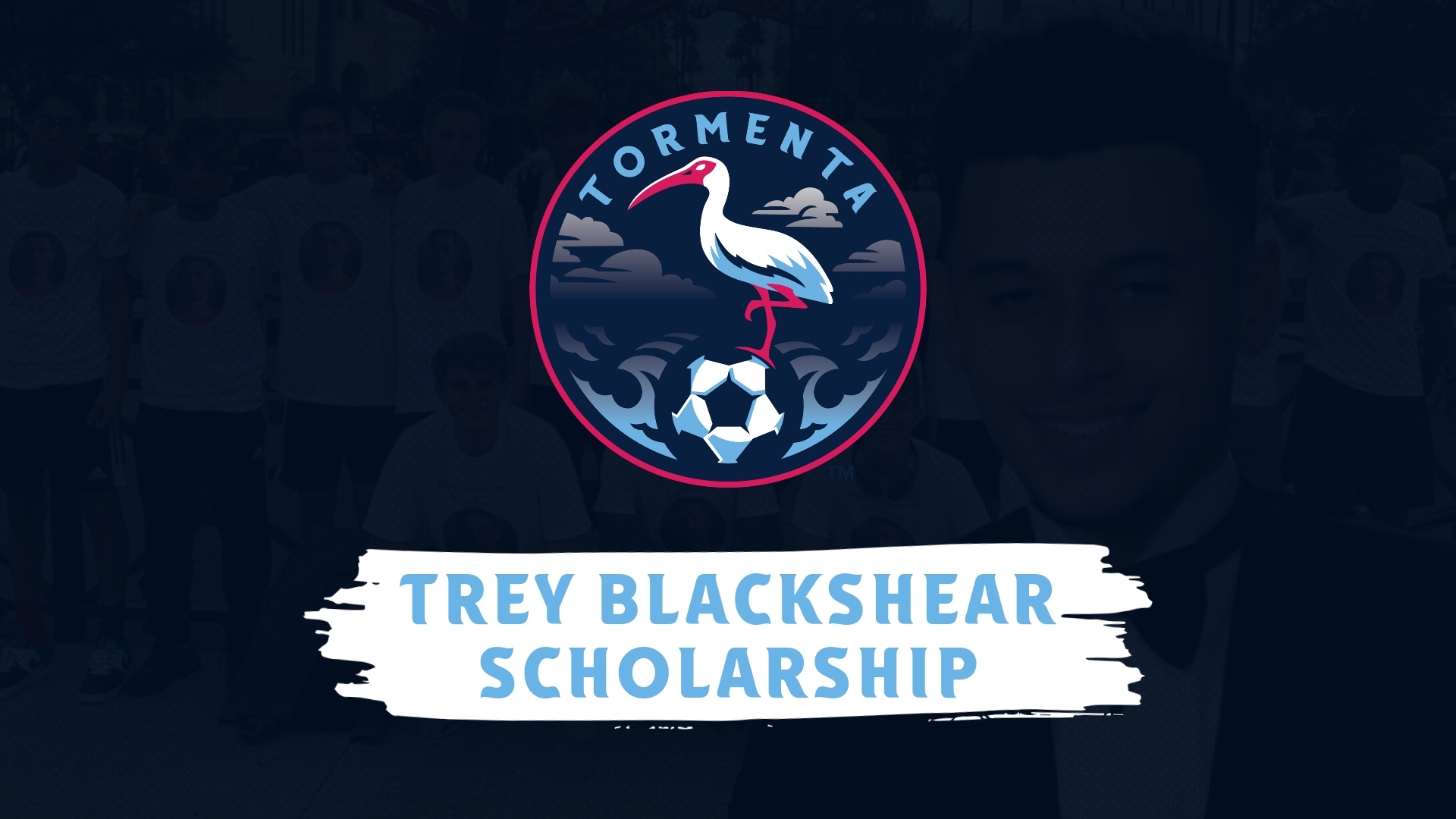 STATESBORO, Ga. - South Georgia Tormenta FC and the Ibis Foundation are pleased to announce that Aydan Singleton is the first recipient of the Trey Blackshear Scholarship. The annual scholarship was established by the Ibis Foundation in memory of the late TFC Academy player.

Singleton will compete with the Tormenta FC Academy Girls 2008 team. This is Singleton’s first season with TFC Academy and says Blackshear was her inspiration for joining the academy.

“Trey Blackshear was an amazing individual in all aspects of life and that also includes his play on the soccer field,” TFC Academy Director of Operations Brad Nein said. “In memory of Trey, we are so excited to award Aydan Singleton with funding for the 2020/2021 soccer season."

Trey Blackshear, a resident of Bluffton, South Carolina, tragically passed away in December 2019 at the age of 18 due to gun violence. Blackshear was a member of TFC Academy for the previous four years and played for the U19 Academy team in 2019.

The Ibis Foundation continues to accept donations in memory of Blackshear which will go towards funding one chosen TFC Academy player’s team and uniform fees each year.

MAKE A DONATION IN MEMORY OF TREY

Tormenta FC Academy and The Ibis Foundation work together to promote the sport of soccer throughout South Georgia and the Low Country by providing resources and training opportunities to local youth at a significantly lower cost.