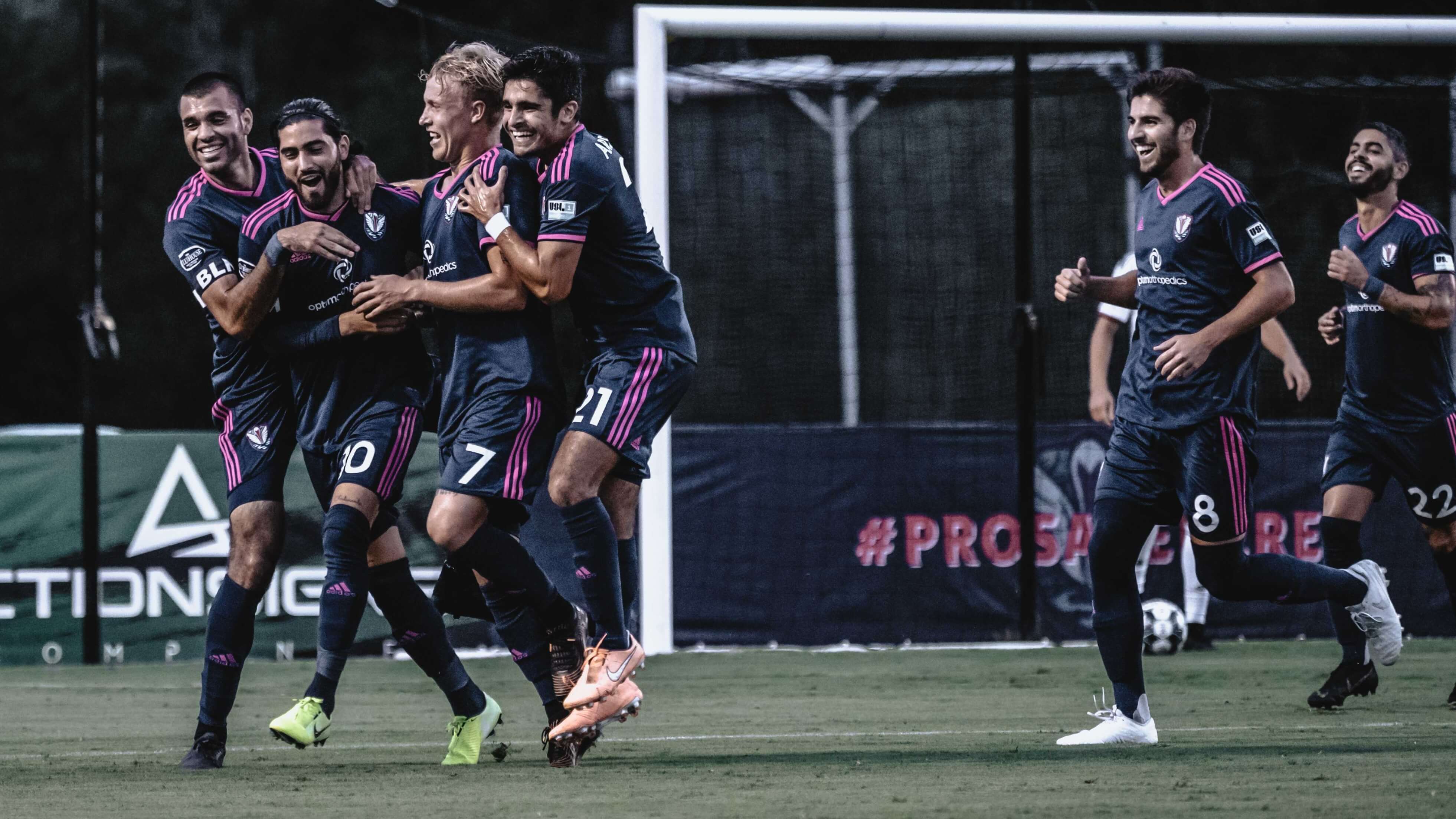 Marco Micaletto started the match off with a bang by scoring a goal within the first 10 minutes following a perfectly-weighted pass into space by Ricardo Gomez. This early goal earned Micaletto the Man of the Match title for tonight’s game.

After a strong first half, the Tormenta squad conceded two goals from Chattanooga’s Greg Hurst in the 52nd and 61st minutes. Daniel Jackson then helped the home side earn a point by scoring a stoppage-time goal.

"We all can't wait to play Richmond in a few days," Micaletto said. "We left the field and straight away, we're focused on Tuesday. We’re going to be ready, and we're going to get a result."

Tormenta FC has a quick turnaround as it continues its three-match home streak, facing the Richmond Kickers on Tuesday, July 28 at 7 p.m. ET in Erk Russell Park.

MARCO MICALETTO, Midfielder: The midfield maestro scored the club's first goal of the 2020 regular season and created five scoring chances throughout the 90 minutes of play.