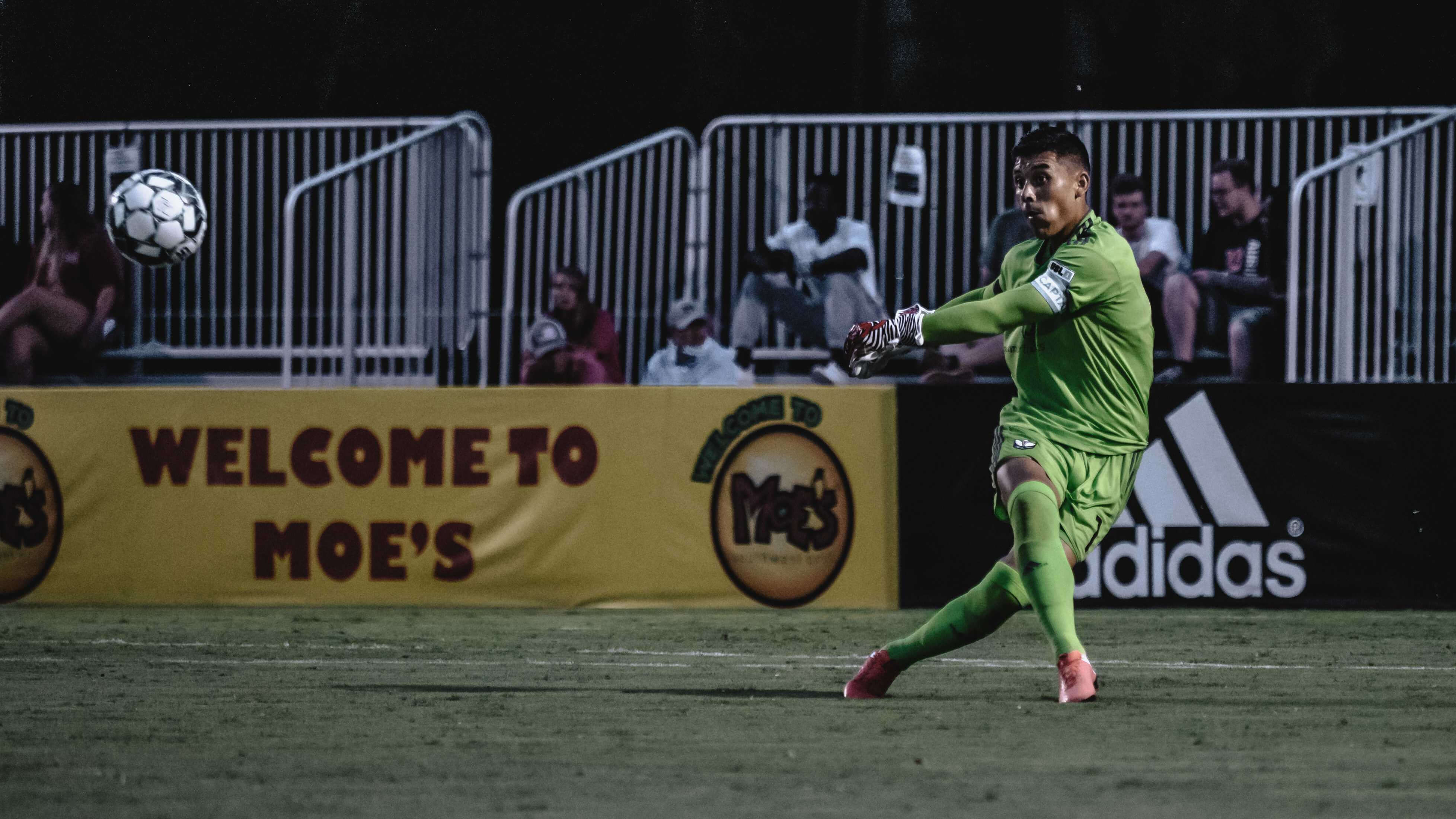 STATESBORO, Ga. – Using the momentum from Daniel Jackson’s stoppage-time equalizer this past Saturday, South Georgia Tormenta FC looks to secure its first win of the USL League One regular season, hosting the Richmond Kickers on Tuesday at 7 p.m. ET in Erk Russell Park.

"I think Saturday was a good momentum boost for us," Jackson said. "The last ten minutes of the game, we really showed what our true identity is, and that goal will motivate us and push us for Tuesday."

The former Richmond Kickers striker will battle against familiar faces on Saturday.

"I know quite a few of the Richmond guys, so this will be a big game for me emotionally, but I'm going to try to keep my head and focus on the task at hand which is three points on Tuesday," Jackson added.

The Kickers opened their season this past Saturday against 2019 USL League One Finalist, Greenville Triumph SC, falling 2-3 with goals from Matt Bolduc and Emiliano Terzaghi.

"I expect us to be more in control of this game because we got the nerves out in the last match," TFC Head Coach John Miglarese said. "My hope is we'll see a little more of our brand than there was on Saturday night."