Micaletto, Jackson Named to USL League One Team of the Week

Each scored one goal in thrilling home opener against Chattanooga 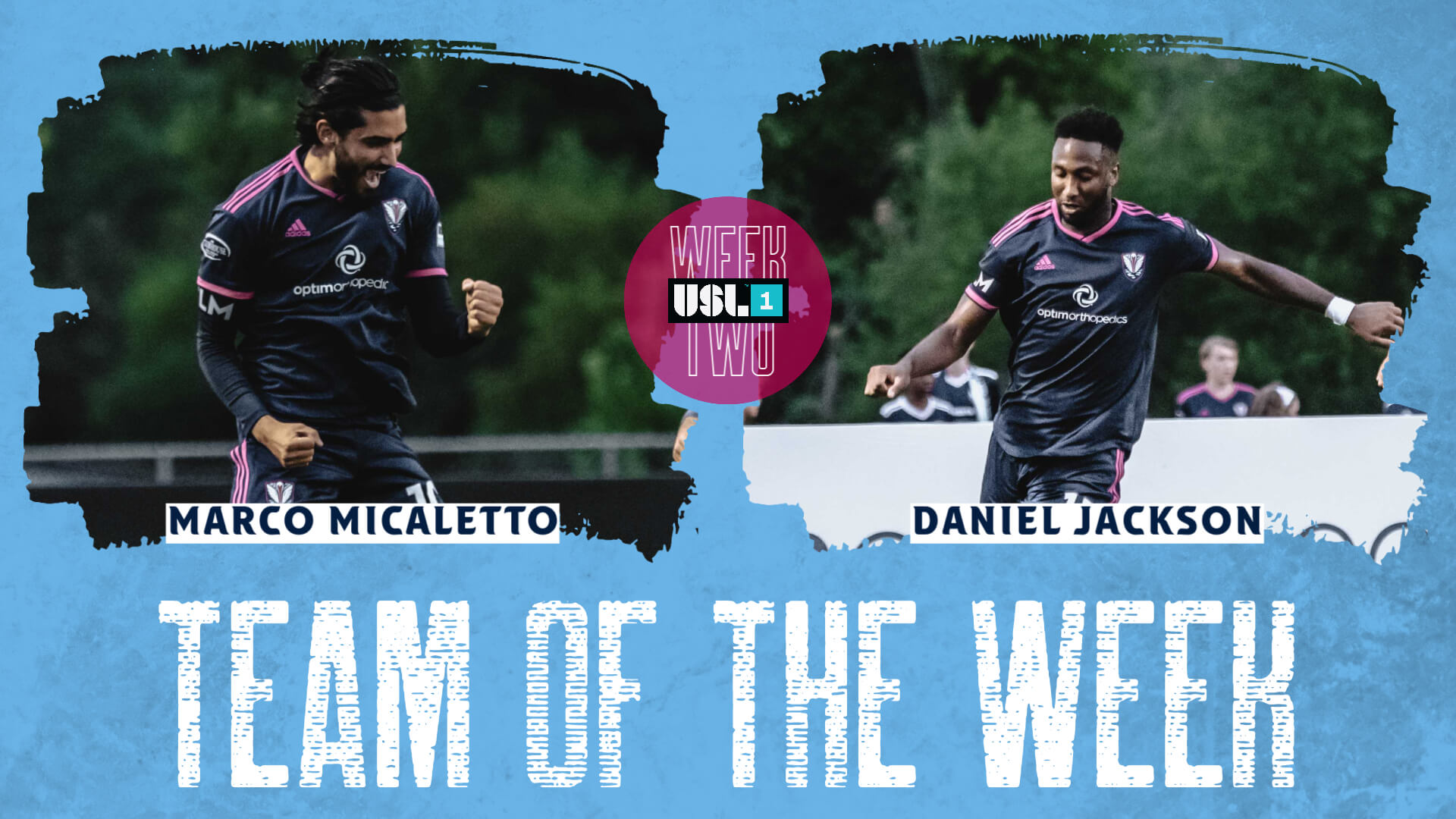 STATESBORO, Ga. – Following a thrilling 2-2 tie against Chattanooga Red Wolves SC on Saturday, South Georgia Tormenta FC attackers Marco Micaletto and Daniel "DJ" Jackson were named to the USL League One Team of the Week for Week 2 of the regular season.

Micaletto, who was named the Tormenta FC Man of the Match, scored the club's opening goal after receiving a quality pass into space by Ricardo Gomez. The goal, which is a nominee for the League One Goal of the Week award, was not his only contribution, though, as the forward created five scoring chances throughout the 90 minutes of action.

Jackson played out of his normal attacking role for a majority of the home opener, but he excelled in the back line before scoring the game-tying goal in the final moments of the match. He recorded two tackles, two clearances and two interceptions, while also completing 78.6 of his passes, to help Tormenta FC record its first point of the 2020 campaign.

Micaletto, Jackson and the Tormenta FC squad now turn their attention to the Richmond Kickers on Tuesday and Orlando City B on Saturday, as the team looks for its first win of the regular season.