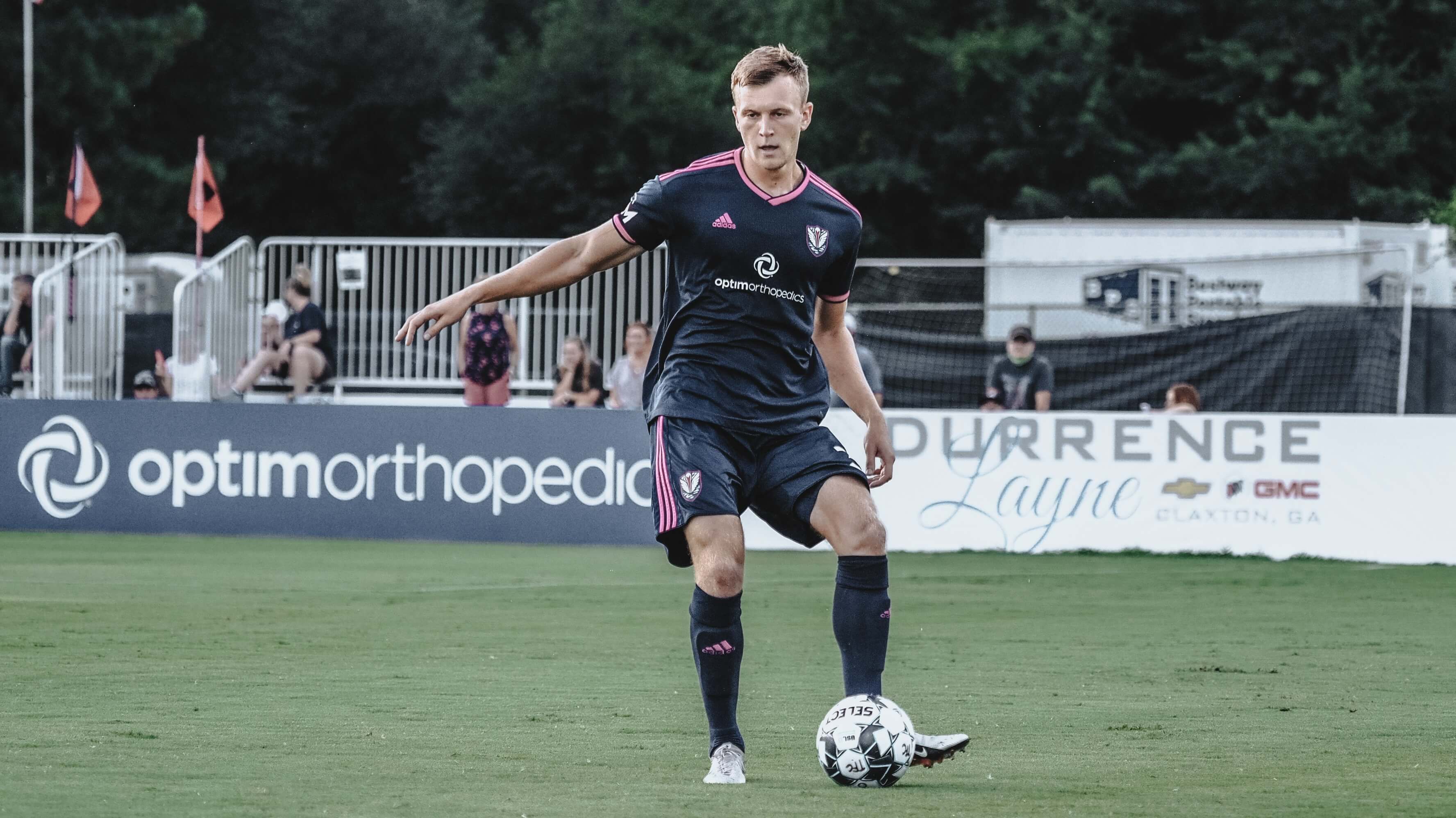 STATESBORO, Ga. - Coming off of two strong performances with just two points to show for them, South Georgia Tormenta FC is itching to get a winning result this Saturday as they take on Orlando City B at 8 p.m. ET in Erk Russell Park.

"We were dissatisfied with Tuesday’s result, but we can all see that we're trending in the right direction with a limited roster," TFC Head Coach John Miglarese said. "Now, we get to hopefully add some more guys into the mix on Saturday to give us some more fresh legs. I like our chances on Saturday."

Despite the scoring gridlock on Tuesday, Tormenta FC’s offense outshot the Richmond Kickers eighteen to eight. The club’s ability to take shots combined with Marco Micaletto and Lucas Coutinho leading the league in chances created makes for a promising match against Orlando. Tormenta looks to take its rising momentum into Saturday to secure its first win of the season.

"We felt like we could've gotten our three points on Tuesday, but the focus now is completely on Orlando," midfielder Lucas Coutinho said. "I'm sure we're going to get our three points that we've been knocking at the door for. I'm sure the door’s going to open, and it's going to be fun. We haven't reached our ceiling yet as a group."

Last season, Tormenta FC had a winning record of 2-0-1 against Orlando City B with goals from returners Lars Eckenrode, Marco Micaletto and Mikie Rowe. Saturday will be the world's first look at Orlando City B’s 2020 team as they make their season debut at Erk Russell Park.