Club looks to take Saturday’s winning momentum on the road 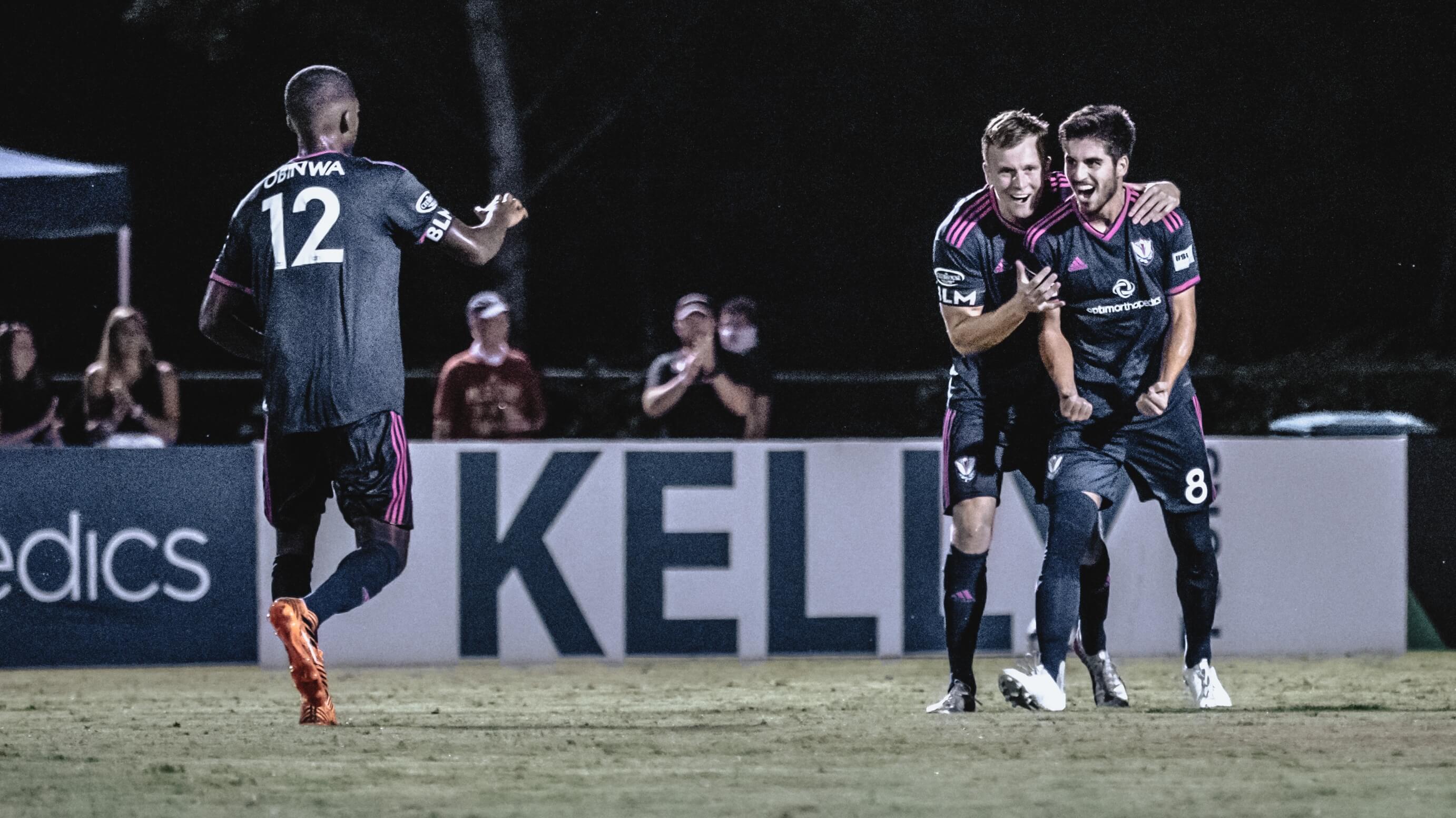 "We got our first win on Saturday, and now, I want that momentum to carry us into Wednesday and get another win on the road and then into Saturday at home," TFC Head Coach John Miglarese said.

Greenville is no stranger to Tormenta FC as the sides met three times in USL League One play and once in the Lamar Hunt U.S. Open Cup last season. Greenville is a strong opponent, especially when at Legacy Early College, but Tormenta FC came out with an undefeated 2-0-1 league record against them in 2019.

"We know Greenville's a good team, they're finalists from last year," Miglarese said. "We're very familiar with each other, so it's going to be another chess match. I think it will be the small margins that determine the victory, not big scenarios, but the little details that will make the difference."

Thus far, Tormenta FC and Greenville are both undefeated in the 2020 USL League One season. Trailing just two points behind the Triumph in the standings, Tormenta FC looks for a strong performance on the road to continue its rising momentum.

"It's a good start to be undefeated," defender Joshua Phelps said. "Obviously, we wish we could do better as always. We want to get three points every game, instead of starting off with two draws. But we're working hard as a team on and off the field to make sure we're prepared for every single game we go into."

On Saturday, Aug. 8, Tormenta FC returns to Erk Russell Park to battle Fort Lauderdale CF at 8 p.m. ET. Fans wanting to attend the match in person should purchase tickets in advance to secure their seats as capacity will be limited due to government regulations surrounding the COVID-19 pandemic.