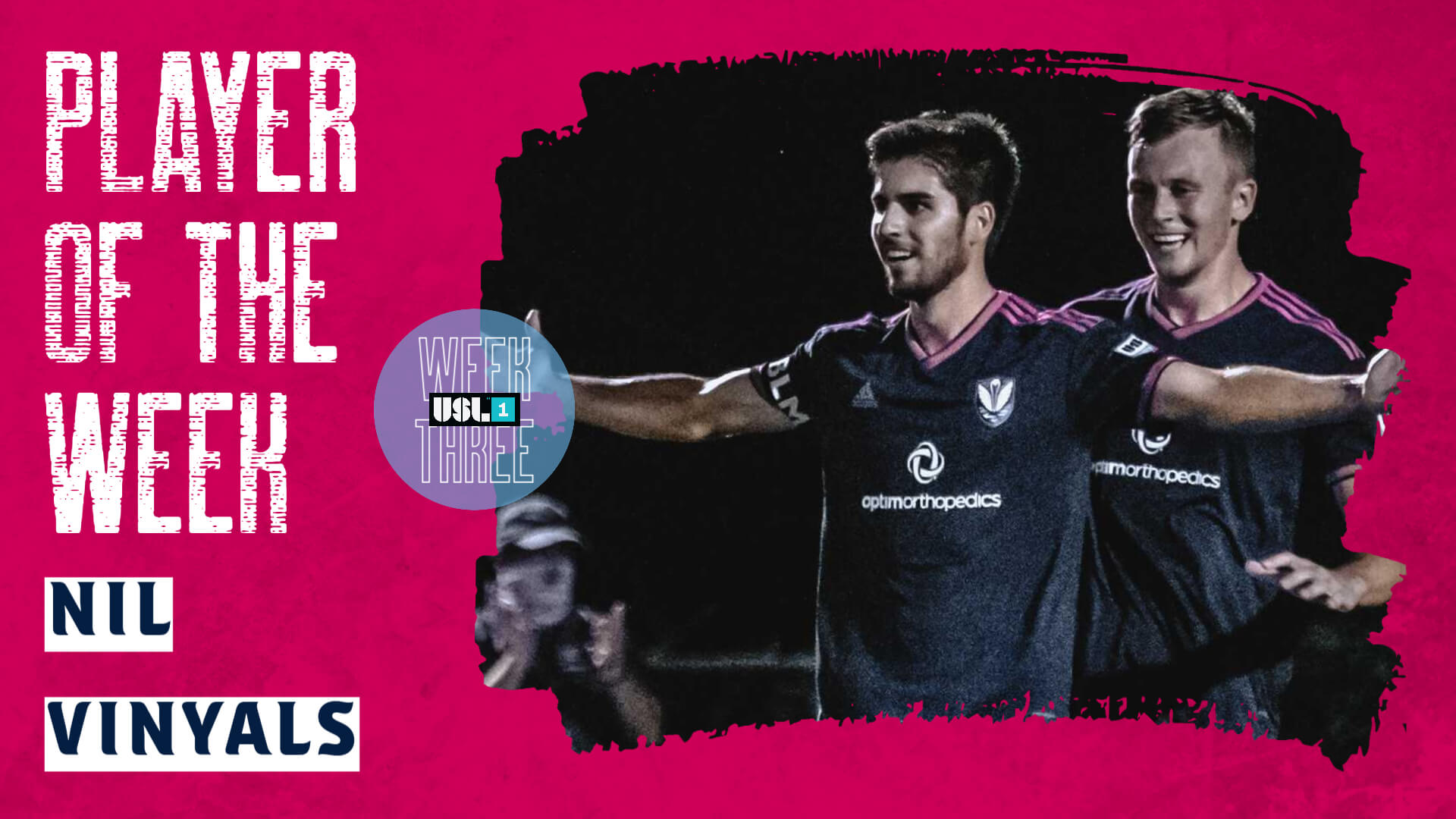 STATESBORO, Ga. – After back-to-back strong performances from South Georgia Tormenta FC in Week 3 of the 2020 regular season, USL League One has named midfielder Nil Vinyals its Player of the Week, while Luca Mayr and Stefan Mueller join the Spanish magician on the Team of the Week.

Vinyals, who performed well in the team's 0-0 draw against the Richmond Kickers on July 28, led Tormenta FC to a 2-0 victory over Orlando City B on Aug. 1. In addition to scoring incredible goals, one of which has been nominated for the League One Goal of the Week, the midfielder completed 93.3 percent of his passes and contributed on the defensive end, winning six of his eight duels and recording two tackles and one interception. 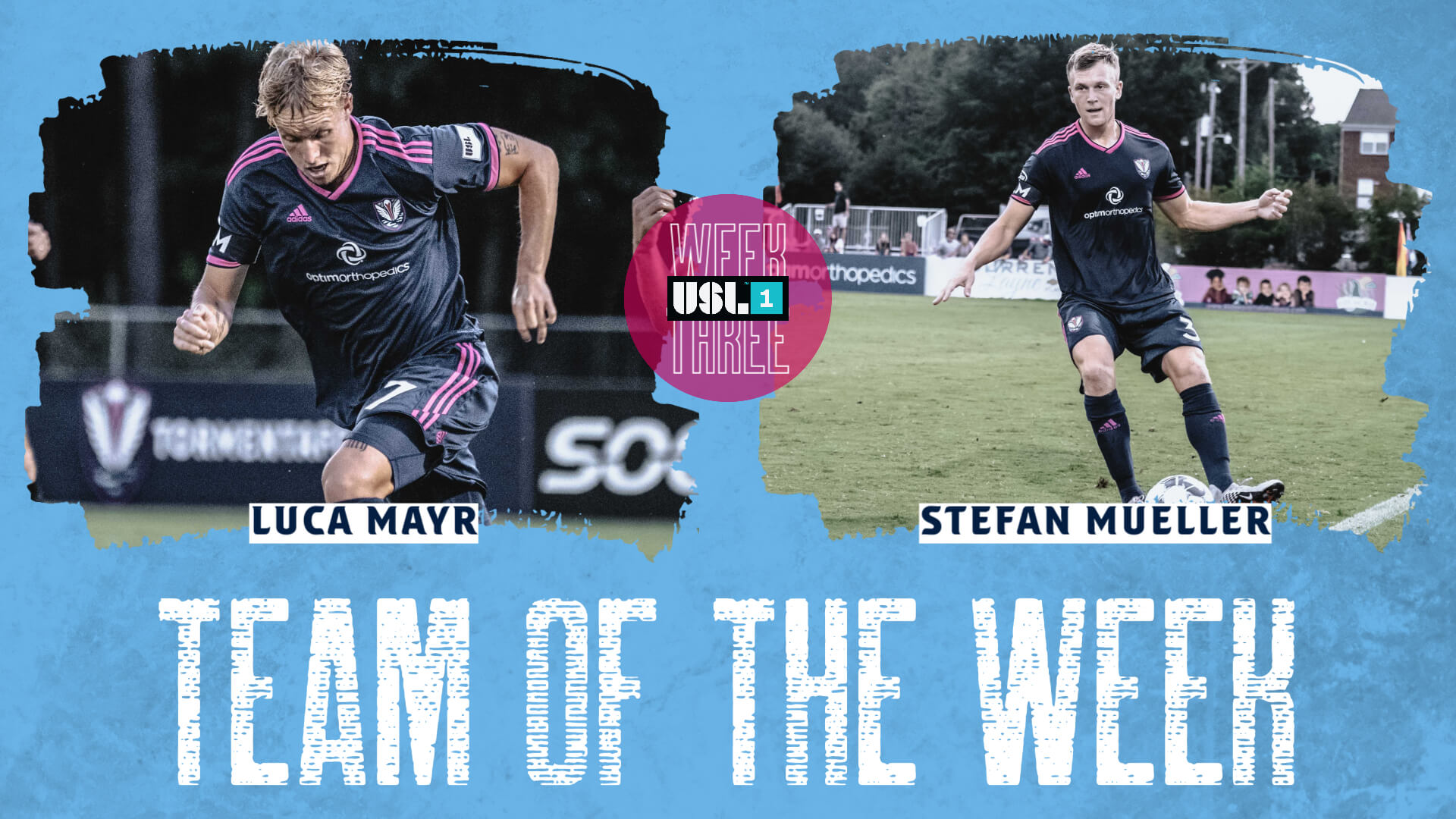 While Mayr didn't score a goal in Week 3, he recorded one assist and was a constant menace for both the Richmond and Orlando defenses. Mayr created five scoring chances and posted 14 total shots (on target shots, off target shots and blocked shots) across the two matches. He also stepped up defensively, recording five blocked shots, four tackles and one clearance.

Mueller, who has been named Tormenta FC Player of the Month for July, played a vital role in helping the team secure its first two clean sheets of the 2020 campaign. On the defensive end, he recorded four clearances and two interceptions, while on the offensive end, he created five scoring chances and provided one assist.

Vinyals, Mayr, Mueller and the Tormenta FC squad now hit the road for the first time this Wednesday, Aug. 5, to face 2019 League One finalist, Greenville Triumph SC, at Early Legacy College. Fans can watch every game of the 2020 League One season from the comfort of your own home via ESPN+ domestically and YouTube internationally. For fans that do not have access to the ESPN family of networks, we teamed up with a number of Watch Party Partners across South Georgia and the Lowcountry of South Carolina, where you can cheer on Tormenta FC.