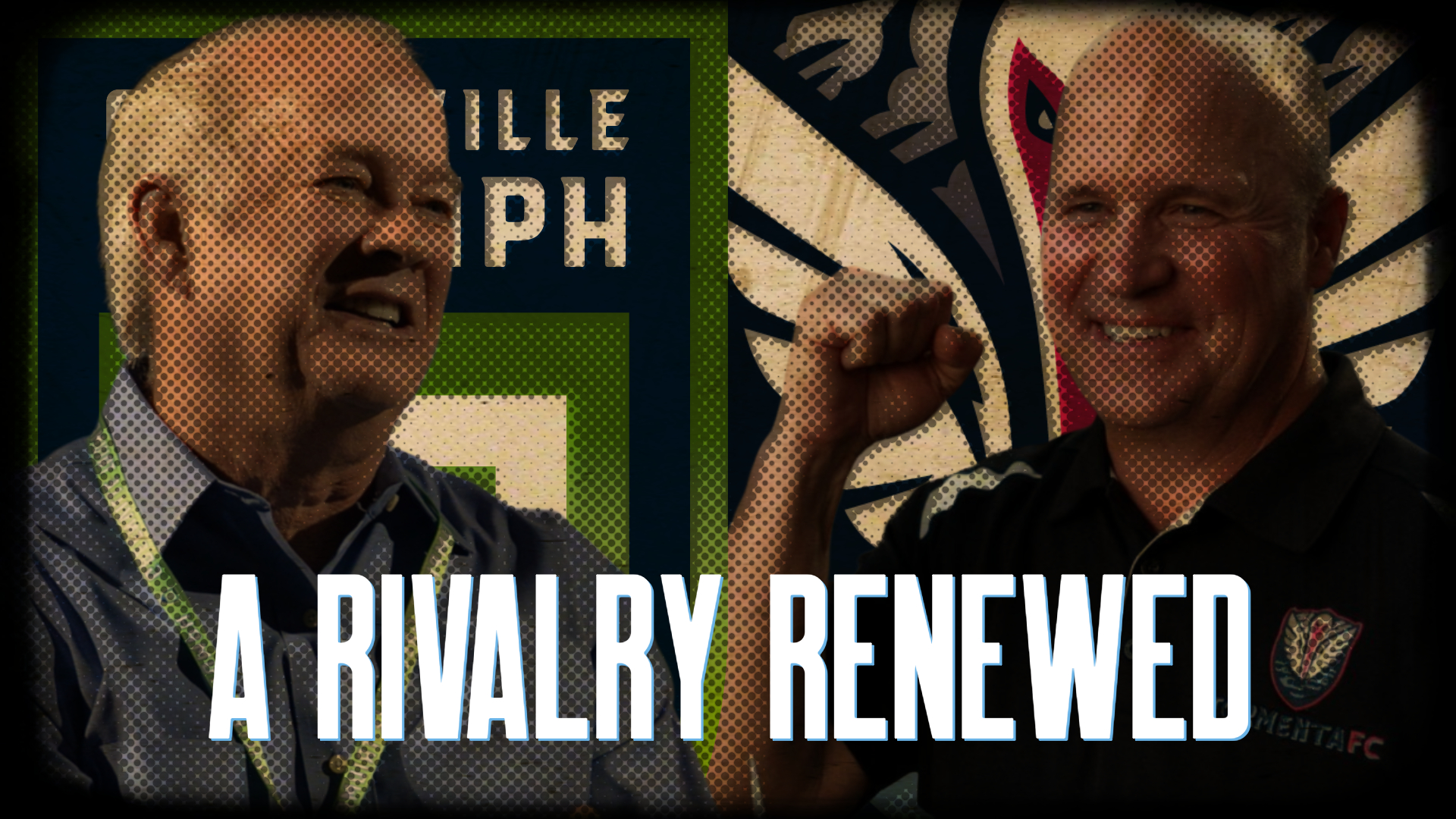 It all began when Tormenta FC Owner Darin Van Tassell called Greenville Triumph SC Owner Joe Erwin to suggest that “there should be a wager on our season series.” Erwin’s response was, “by all means, and I’ll make the first overture as to what my Triumph offering will be.”

Van Tassell responded with an equally extravagant wager featuring a six-pack of Eagle Creek Brewery’s Blood of the Ibis, a bag of coffee from club partner Three Tree Coffee, and the “best chopped pork BBQ from Statesboro’s famous Vandy’s.”

With the first leg of the series to be played in Greenville tonight, the anticipation is high, with Erwin stating that he was glad to wager such an overwhelmingly valuable package, telling Van Tassell, “It’s fine; I could have included more. Because it doesn’t matter – you’re not going to win it.”

Van Tassell responded that he wasn’t even going to bother putting his basket together, as it wouldn’t be needed.

Kickoff is scheduled for 7 p.m. at Legacy Early College. Fans can watch every game of the 2020 League One season from the comfort of your own home via ESPN+ domestically and YouTube internationally. For fans that do not have access to the ESPN family of networks, Tormenta FC teamed up with a number of Watch Party Partners across South Georgia and the Lowcountry of South Carolina, where you can cheer on Tormenta FC.