The club wishes him the best of luck in the future

STATESBORO, Ga. - Goalkeeper Parker Siegfried has been released from South Georgia Tormenta FC in order to pursue a new opportunity. Tormenta FC wishes Parker the best of luck in his future endeavors.

“Parker has been a critical part of all the things we have been doing all season,” TFC owner Darin Van Tassell said. “His work rate is first class and he is clearly a fantastic teammate. We wish nothing but the immediate success for you, Parker.”

Siegfried joined Tormenta FC after graduating from The Ohio State University in 2019. He was picked 74th overall by New York City FC in the 2020 MLS SuperDraft. He captained his collegiate men’s soccer team for two seasons and recorded a total of 18 shutouts. The goalkeeper also has experience with the U-14, U-15 and U-18 U.S. National Teams and in the NPSL with Asheville City Soccer Club. 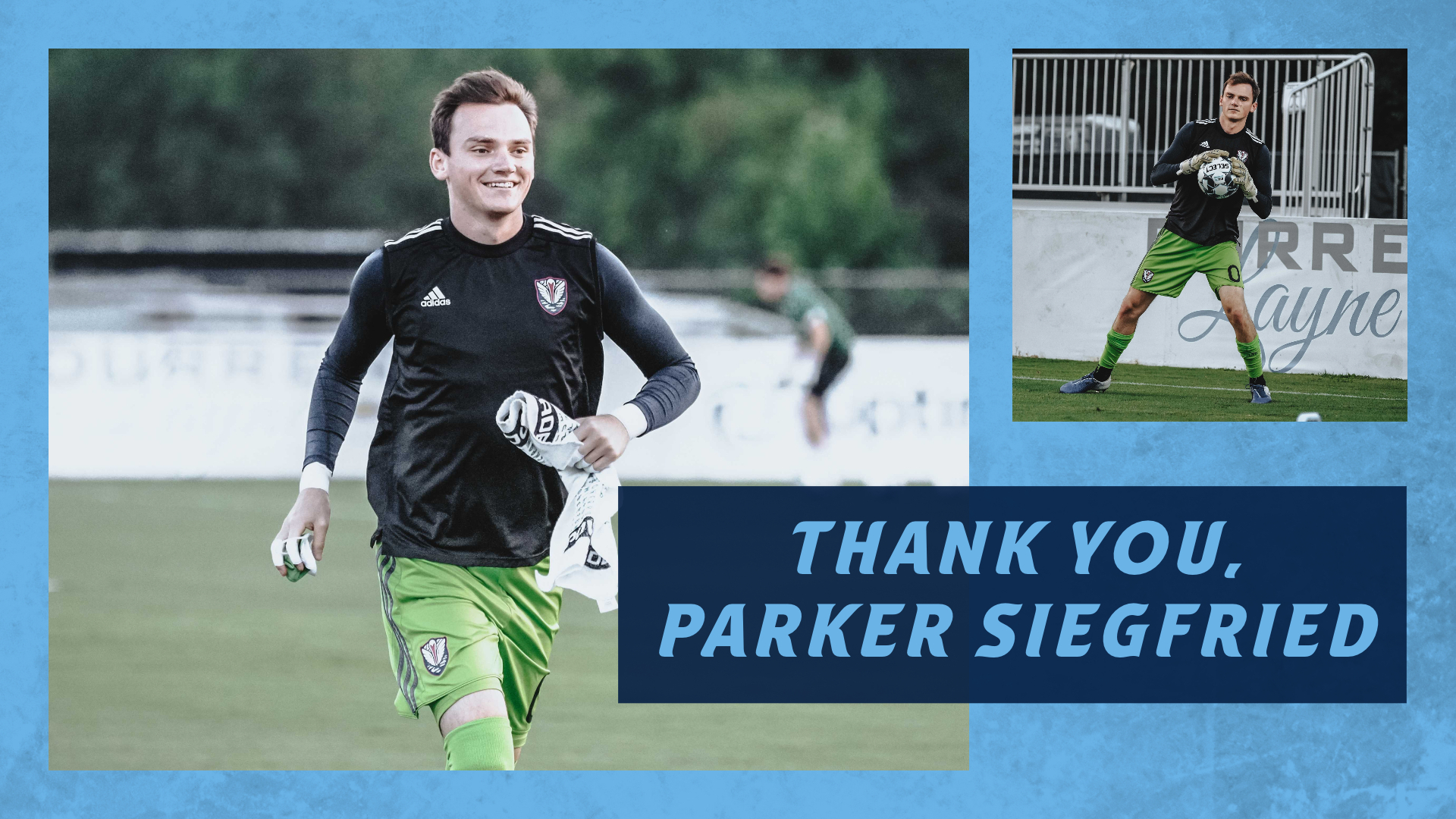