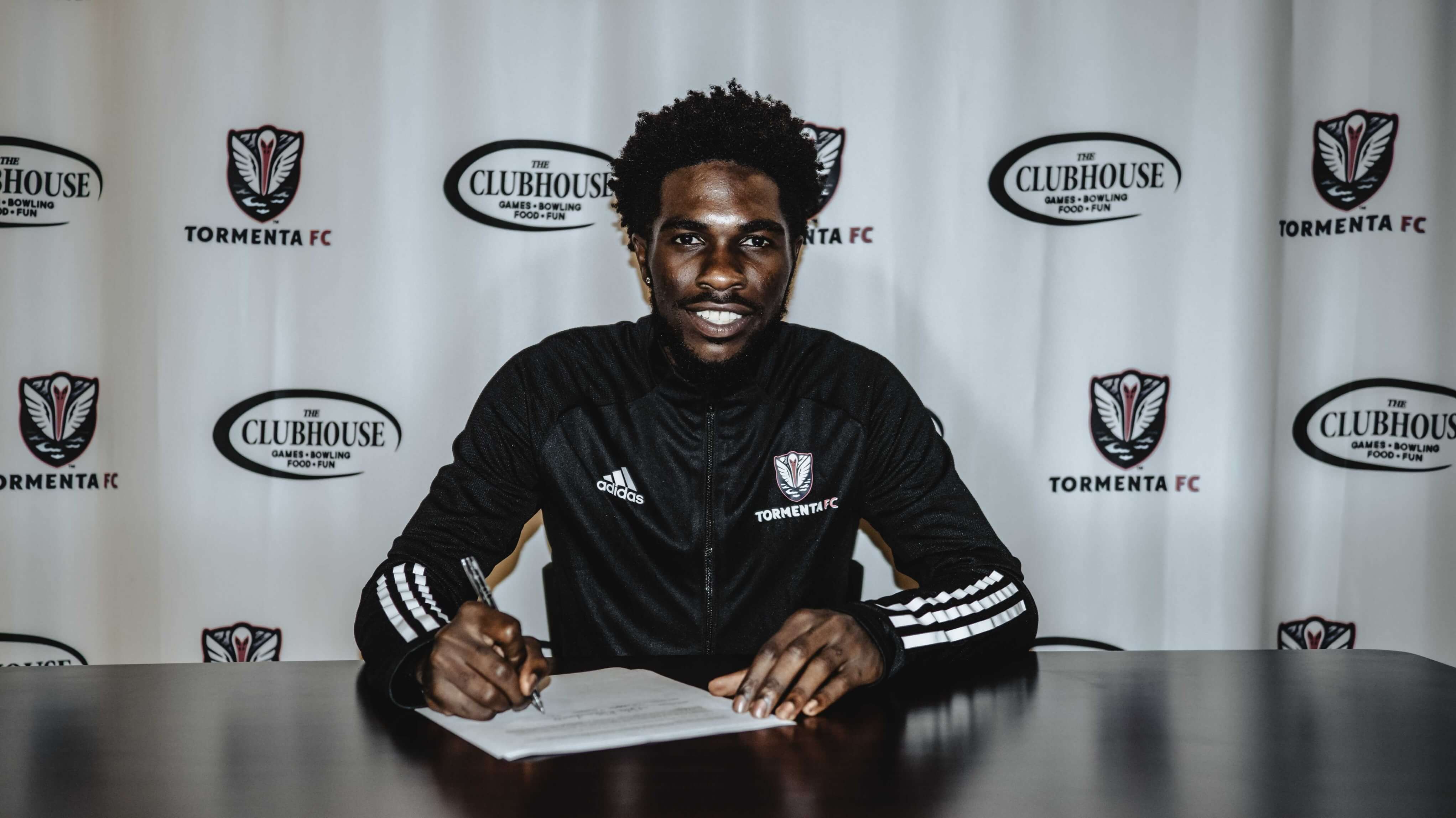 STATESBORO, Ga. - South Georgia Tormenta FC has bolstered its attack with the signing of forward Tunde Akinlosotu to its 2020 USL League One roster. Akinlosotu is eligible to play starting this Friday as the club takes on Union Omaha at 8 p.m. ET from Erk Russell Park.

"Tunde is a player we were hoping to get in for a trial back in the spring, but were not able to when the season was stalled due to Covid-19,” TFC Head Coach John Miglarese said. “We were finally able to get him a few weeks back, and he has impressed in training over the last week or so. He is a quick attacking player that can play in multiple positions. We hope to see him feature in our front-line rotations and improve our goal-scoring threat."

The 5-foot-11, 163-pound forward captained the George Mason University men’s soccer team and notched 13 goals and 12 assists in 59 games played (48 starts). Akinlosotu also has experience in USL League Two with the Villages SC, as well as with FC Baltimore Christos in the NPSL. 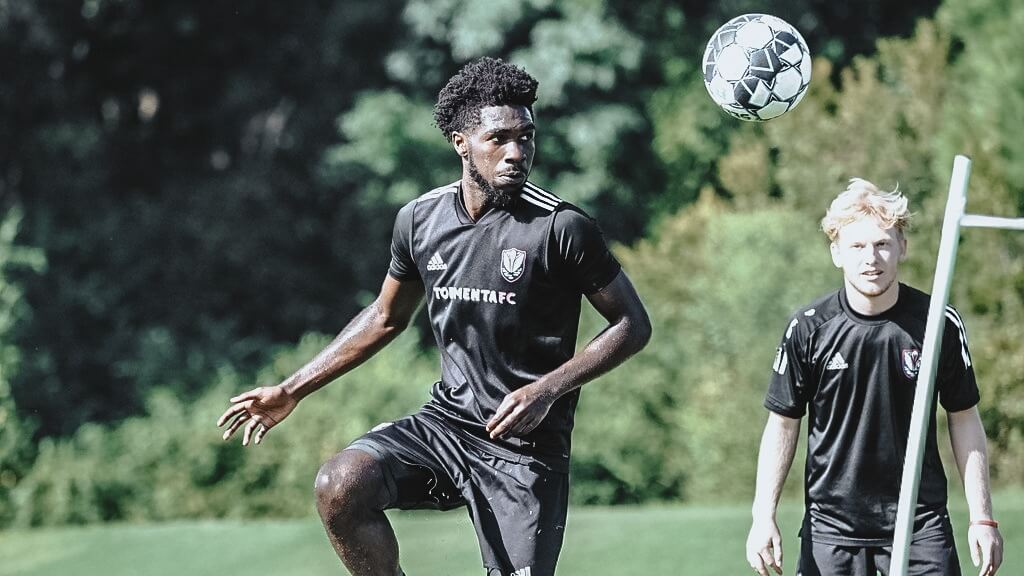 “Playing professional soccer has always been my dream, and by the grace god, I am happy to be signing my first professional contract,” Akinlosotu said. “I cannot wait to get out on the field and give all Tormenta fans a reason to cheer.”

Akinlosotu will join Tormenta FC as it hosts Union Omaha this Friday and looks to end Omaha’s undefeated streak. The club advises fans to purchase tickets early as space will be limited due to COVID-19. The club will honor all first responders and healthcare workers on Sept. 11 by providing them with free General Admission tickets to the match. Additionally, a portion of each ticket will go to the Bulloch County Parks and Recreation.