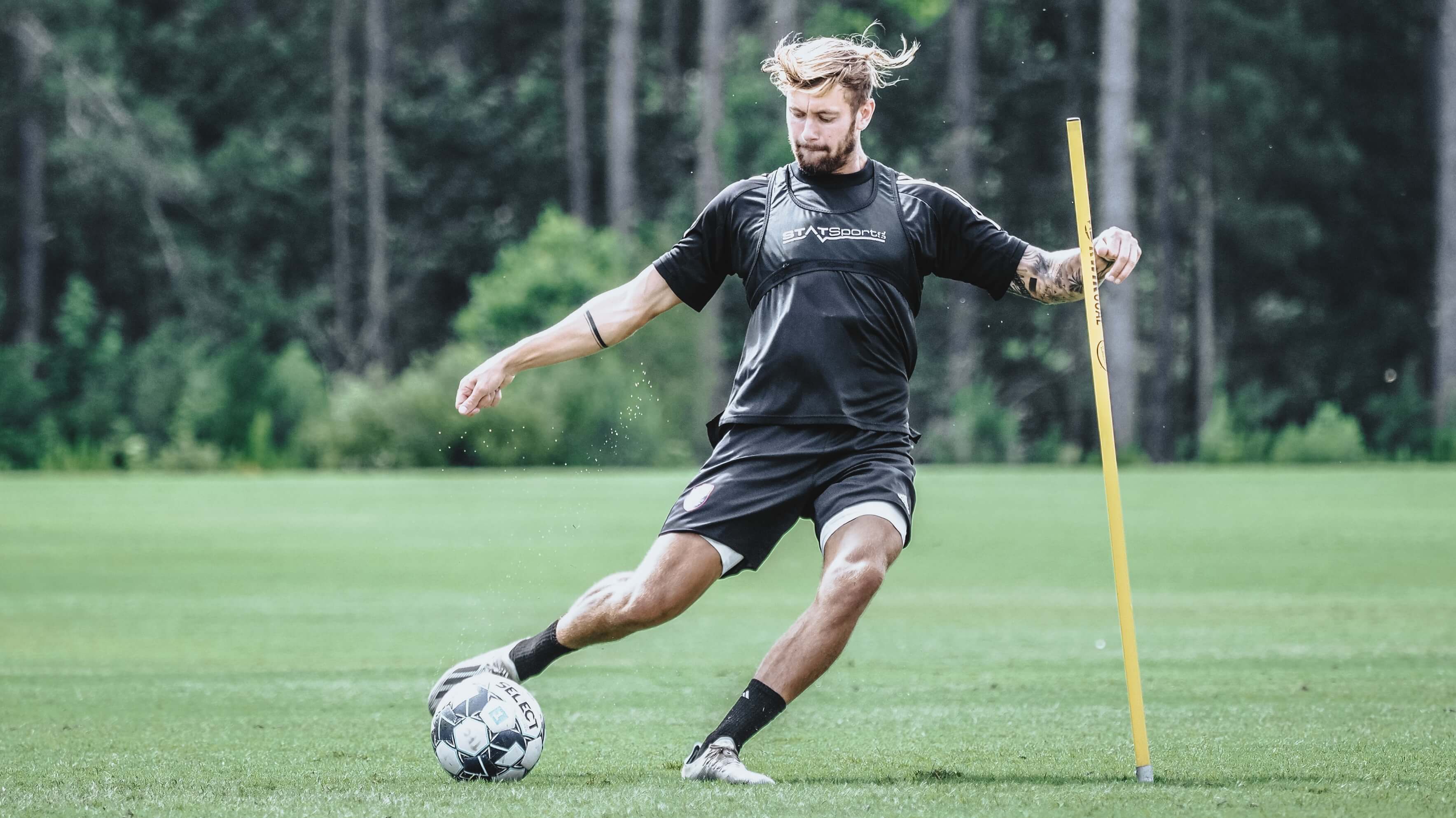 “We’re excited to play a new team that we haven’t seen before,” TFC Head Coach John Miglarese said. “Omaha is off to a great start, so I think they're going to come here and definitely expect and compete to get three points. I think we have to manage their mobility, their strength, their aggression, and we need to try to control the game as much as possible. It's important for us to try to control territory, control possession, and try to dominate the game as much as we can to keep the cards in our hands instead of theirs.”

Tormenta FC fans will see some new faces in action tomorrow as newly signed defender Curtis Thorn is set to debut, who was critical to Tormenta FC 2’s success in 2019. The club also recently added to its attack with forward Tunde Akinlosotu, who captained the George Mason University men’s soccer team and notched 13 goals and 12 assists during his time there. Additionally, the club announced today the signing of goalkeeper Paul Lewis on loan from the Charleston Battery in the USL Championship.

“Obviously we have to respect that they're still undefeated and give them that credit when it's due,” defender Curtis Thorn said. “But we’re going into the game with the confidence that we think that we can beat any team in this league when we’re playing our best, so we're going into this optimistic as usual.”

A strong team defensively, Union Omaha is tied for least goals conceded in USL League One with just five. Tormenta FC is second in the league for shots with 106, while Omaha follows closely behind with 102 shots. Tormenta FC’s offense will have to finish its chances and cut through Omaha’s strong back line if they want all three points tomorrow night.

The return of Joshua Phelps should make a big difference for Tormenta FC’s defense against Omaha. Phelps will be back on the pitch after his one-match suspension from receiving a red card against Orlando City B on Aug. 28.

FROM THE COACH AND PLAYERS