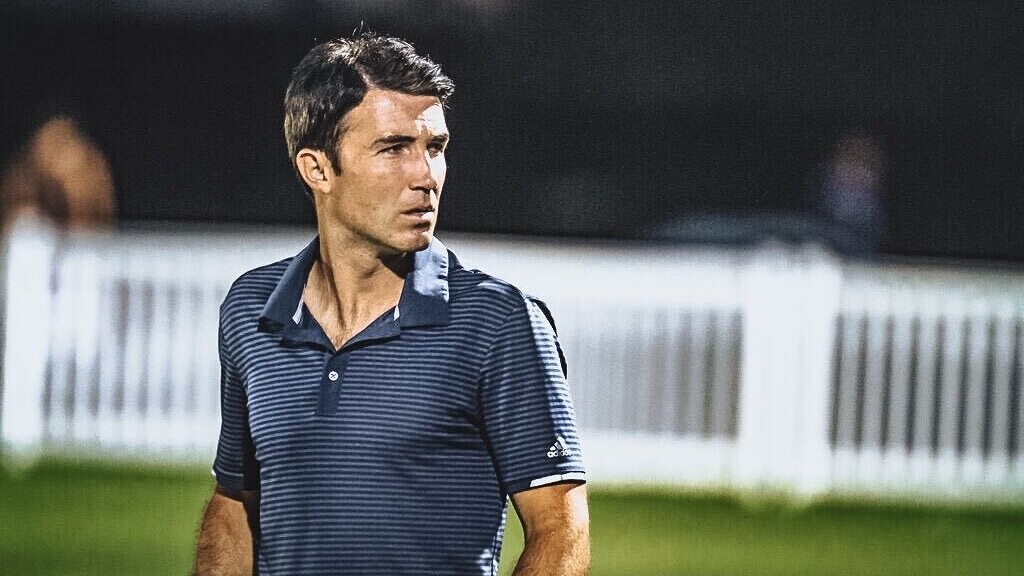 STATESBORO, Ga. - South Georgia Tormenta FC is excited to announce a reorganization in the club’s structure. Effective immediately, John Miglarese will serve as Technical Director and Vice President of Soccer Performance, while Ian Cameron has been named Head Coach for the club’s USL League One team.

“Congratulations to Ian Cameron who will now take on the role of Head Coach for our USL League One team,” Tormenta FC Owner and President Darin Van Tassell said. “John brought Ian to our franchise to ensure that as the franchise grew -- and his role would evolve -- that our top team would always have a great coach. Ian Cameron is that coach, leader and winner. We look forward to his success and winning championships as he oversees the development of our teams in League One and League Two.”

In his new position, Miglarese will oversee the technical evaluation, education and identification of Tormenta FC's current and next generation of coaches and players across the entire organization, so that they are capable of moving on to our League Two and League One teams, as well as to colleges and universities. The new USL Academy teams will fall under Miglarese’s leadership, as its implementation is an exciting avenue for the franchise to grow and develop players.

“John’s leadership with our USL League Two team from 2017-2018 and with our USL League One team from our inaugural first match and victory in 2019 to this point in the 2020 season has been vital,” Van Tassell said. “In his new position, John will continue to help influence the lives of our players and families in positive ways, and Tormenta FC is a better place because of his presence and continued ambassadorship.”

Cameron joined the club from Eckerd College in 2019 before coaching Tormenta FC 2 to a 10-2-2 record and leading the team to its first USL League Two Southern Conference championship in club history. Cameron currently holds a UEFA C License and is working towards his UEFA B License.