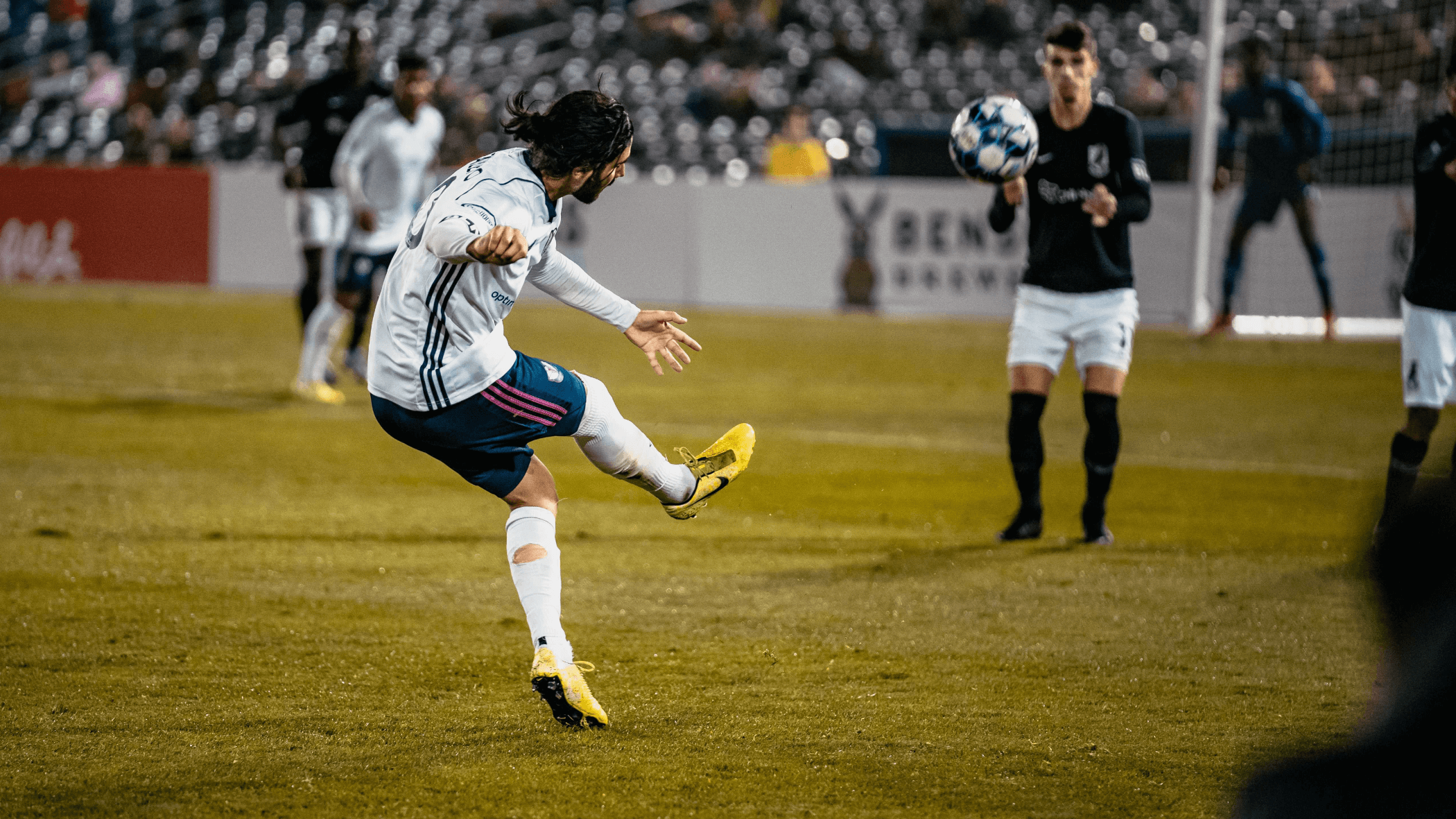 Omaha, NE. - Saturday’s important match in the race for a spot in the USL League One Final saw South Georgia Tormenta FC bested by Union Omaha, as the home side recorded a 0-3 win against the Statesboro-based club.

Pablo Jara kicked off the match with a diving save in the third minute after Omaha’s offense attempted to score from close range. Despite starting the match off slowly, Tormenta FC settled in and began to control possession by the end of the first half and notched several close scoring opportunities, including Luca Mayr’s rocket from outside the box in the 36th, which sailed just high of the goal.

Minutes later, Omaha would score first, with a goal from Evan Conway beating Jara in the 38th minute.

Shortly after coming on in the 59th minute, Daniel Jackson almost scored from a corner kick by Stefan Mueller, but his shot flew inches over the bar.

Omaha then solidified its lead with two more goals in the 78th minute and 83rd minute.

Tormenta FC returns home to host FC Tucson on Wednesday, Oct. 7, in Erk Russell Park. A portion of each ticket for this match will be donated back to the American Red Cross. Fans wanting to attend Tormenta FC vs. FC Tucson in person should purchase tickets in advance to secure their seats as capacity will be limited due to government regulations surrounding the COVID-19 pandemic. Every game of the 2020 League One season is also streamed on ESPN+ domestically and YouTube internationally.

CURTIS THORN, Defender - The Englishman turned in a solid shift on both ends, creating two scoring chances while also recording five clearances, two interceptions, one blocked shot and one tackle.