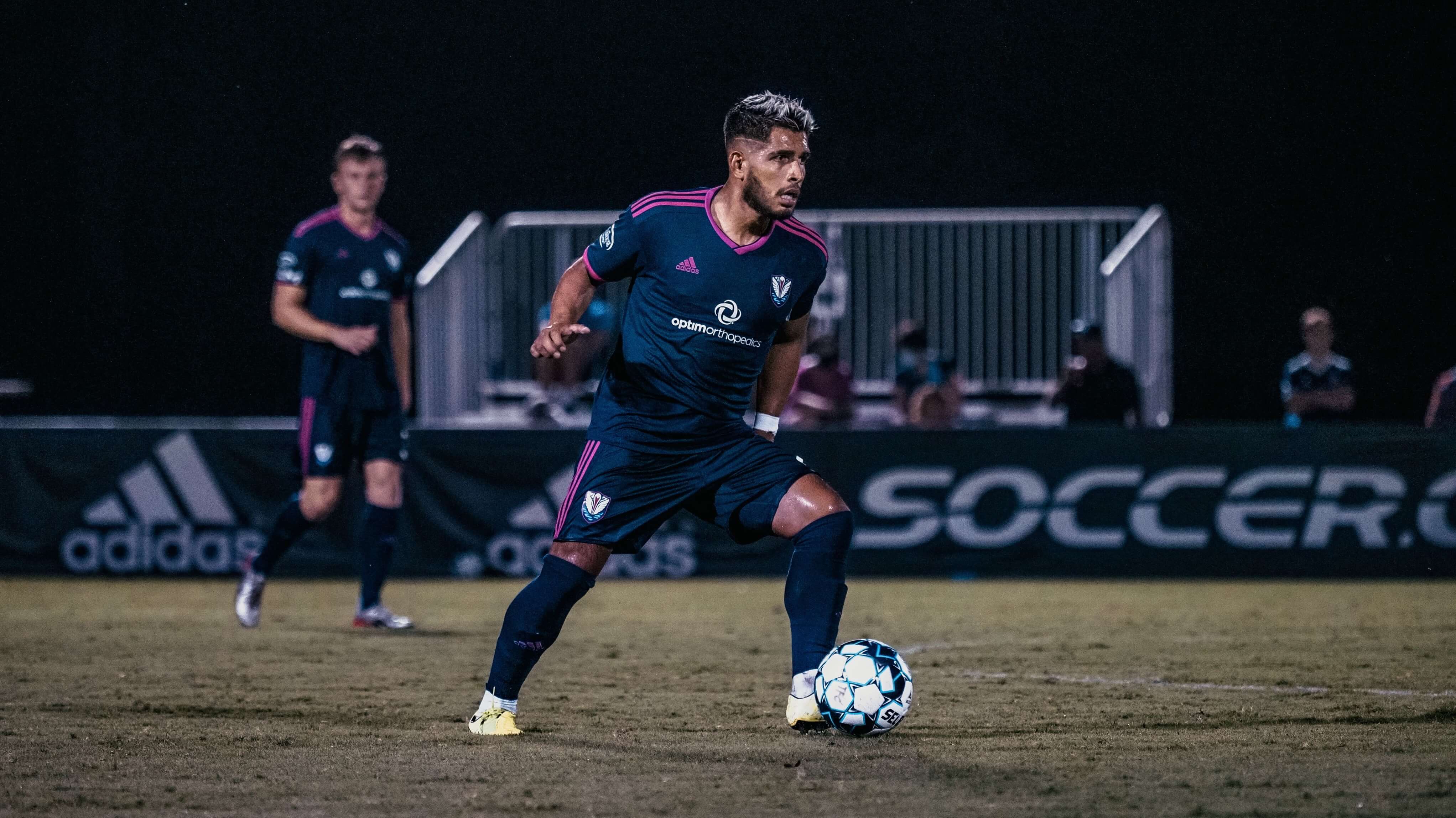 STATESBORO, Ga. - South Georgia Tormenta FC is excited to come back home and host FC Tucson in Erk Russell Park on Wednesday, Oct. 7, at 7 p.m. ET. With just two home matches left and four matches in total, Tormenta FC looks to kick off its final stretch of the 2020 season with strong performances at home to give all Tormenta FC fans something to look forward to next season.

“We’re really relishing this opportunity to come home in front of our fans and give the crowd something to get energized by and give them a preview of what they can expect from home next season,” TFC Head Coach Ian Cameron said.

Wednesday will be the first and last time the club meets FC Tucson this season after going 2-0-1 against the Arizona side in 2019. Tormenta FC dominated Tucson 3-1 in Erk Russell Park, as well as 2-0 on the road last season.

Former Tormenta FC forward Charlie Dennis will be a player to watch Wednesday night as he spent three seasons with the club and will be right at home in Erk Russell Park. Dennis notched three goals for Tormenta FC and four assists in 2019. This season, the English forward has helped FC Tucson with four assists and 23 chances created.

Devyn Jambga will also battle familiar faces as he plays his former team. Jambga scored five goals for FC Tucson in 2019 and looks for his first goal in blue and magenta of 2020.

“Any organization that comes and gives relief in crisis moments to society is majorly important, so an opportunity like this is a privilege to work with them,” Cameron said. “The Red Cross is a great organization that does amazing work in our community and nationwide, so we’re honored to partner with them, and we really look forward to that relationship moving forward.”

A portion of each ticket for Tormenta FC’s home match versus FC Tucson on Wednesday, Oct. 7, will go back to the regional Red Cross to support local Disaster Relief efforts.

MAKE A DONATION TO THE AMERICAN RED CROSS

FROM THE COACH AND RED CROSS