Ricardo Gomez named Man of the Match for his strong performance 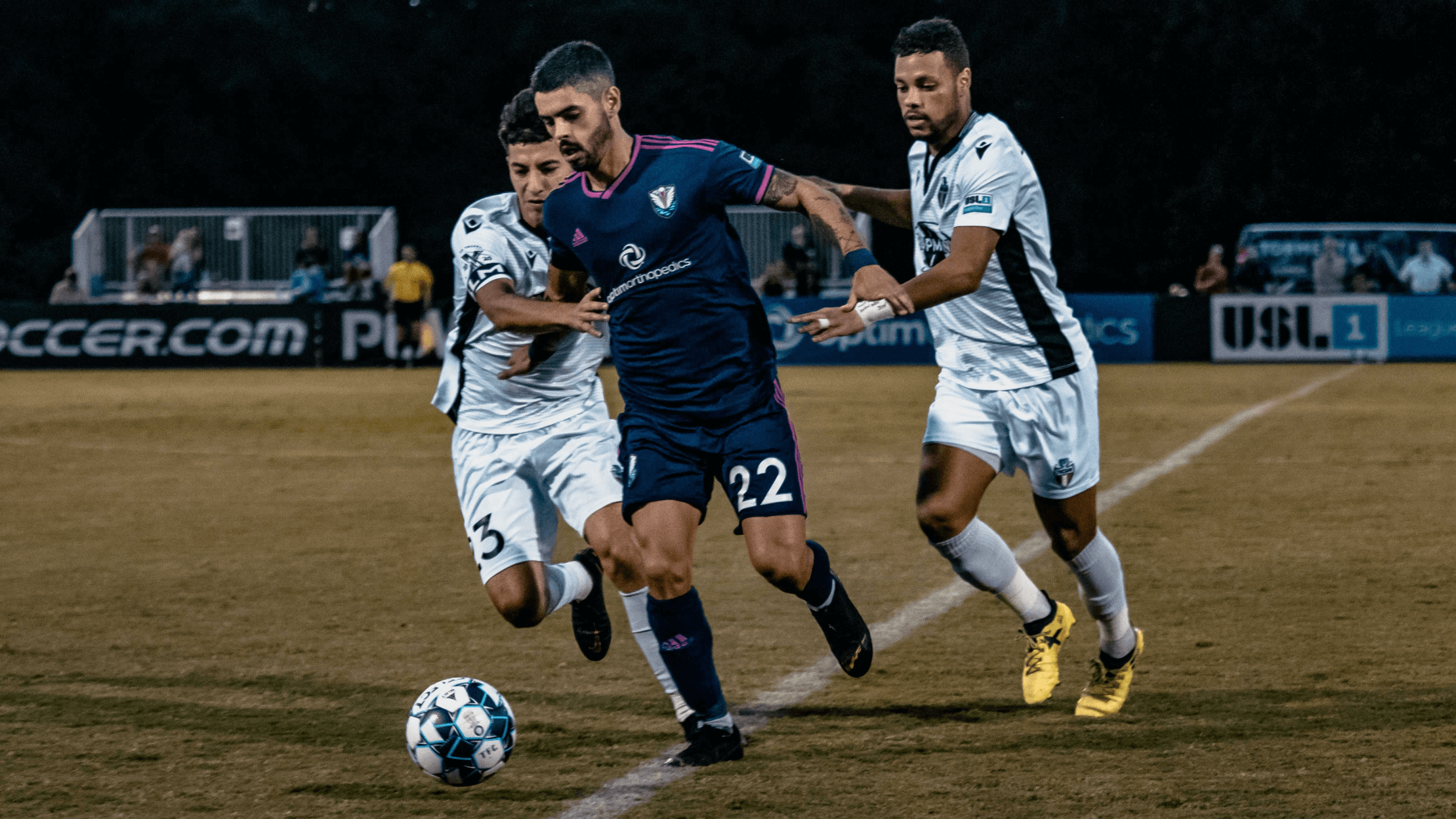 “We didn't defend well for a couple of moments in the first half, and we didn't deal with Tucson well enough,” TFC Head Coach Ian Cameron said. “And the plethora of chances we had in the second half didn't stick. We can analyze the game all we want, but it’s played in the two boxes and tonight wasn’t good enough.”

FC Tucson’s Giovanni Godoy put the visiting team on the board first in the 33rd minute with a goal from outside the box to the top-right corner.

Tormenta FC pressed hard in the final 45 minutes and almost tied up the match, making eleven second-half scoring attempts. Notably, Micaletto attempted a bicycle kick goal in the 80th minute, but Tuscon’s keeper got his hand on it to push it just above the crossbar.

The Man of the Match title goes to midfielder Ricardo Gomez, who stood out both offensively and defensively, giving Tormenta a chance to tie up the match. Gomez created four scoring chances and completed 90.9% of his passes in the opponents' half.

“I was finding success in the outside pocket,” Gomez said. “They weren't really pressing me there. I was high enough to look forward and make passes to guys like Marco and Luca in those spots that are dangerous in those spaces going forward.”

Tormenta FC has ten days off until they travel to Richmond to face the Kickers, who are fighting for a spot in the League One Final. Fans can watch every game of the 2020 League One season from the comfort of your own home via ESPN+ domestically and YouTube internationally. For fans that do not have access to the ESPN family of networks, Tormenta FC has teamed up with a number of Watch Party Partners across South Georgia and the Lowcountry of South Carolina, where fans can cheer on the club.

The club’s final home match is Wednesday, Oct. 21, against New England Revolution II during Breast Cancer Awareness month, with a portion of each ticket going to the American Cancer Society. Tormenta FC advises fans wanting to attend theme nights in-person to purchase 2020 tickets in advance to guarantee their spot as capacity is limited due to government regulations surrounding the COVID-19 pandemic. Walk-up tickets throughout the season are not guaranteed.