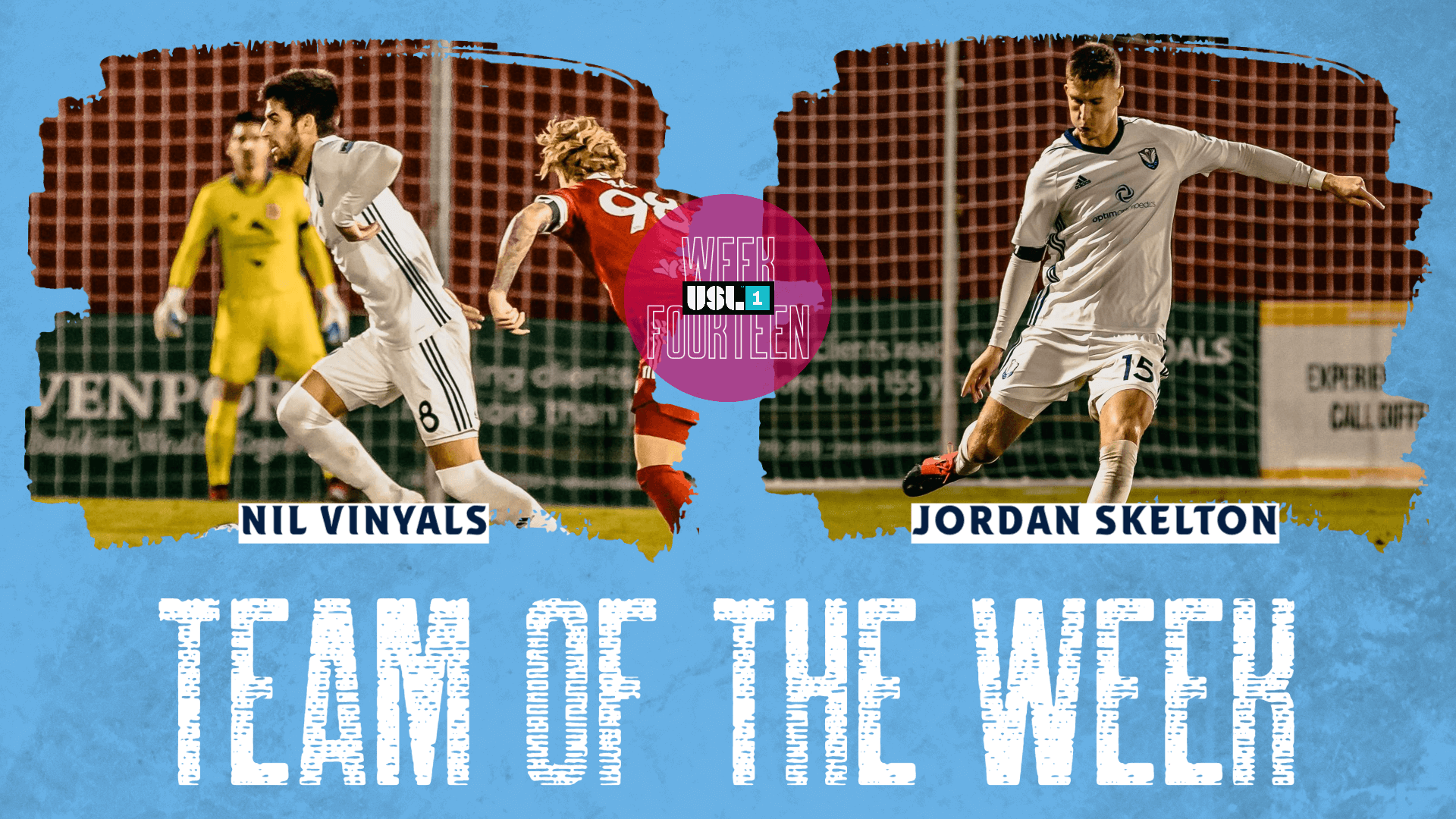 STATESBORO, Ga. - Nil Vinyals and Jordan Skelton have been named to the USL League One Team of the Week for Week 14 of the 2020 regular season after strong performances for South Georgia Tormenta FC in its 1-0 road win against the Richmond Kickers on Oct. 17.

The Spanish midfielder was Tormenta FC's spark on the offensive end. In addition to providing the game-winning assist to Marco Micaletto in the fourth minute of first-half stoppage time, he created two scoring chances and completed 91.4 percent of his passes on the night.

Meanwhile, the English defender won six of his seven duels throughout the 90 minutes of play while also recording five clearances, two tackles and one interception.

Vinyals, Skelton and Tormenta FC will kick off at Erk Russell Park one more time this regular season on Wednesday, Oct. 21, in a showdown with the New England Revolution II. The club advises fans to purchase tickets early as space will be limited due to COVID-19. A portion of each general admission ticket purchased will be donated to the American Cancer Society to help people in need in Statesboro and the surrounding region.