Will compete against five clubs starting in 2021

STATESBORO, Ga. - South Georgia Tormenta FC Academy confirmed on Thursday its founding membership of the USL Academy League’s Southeast Division. The inaugural season of Academy League play is due to kick off in spring 2021 and will provide clubs in all three of the USL's senior divisions (USL Championship, USL League One and USL League Two) with an elite youth development and competition platform.

“It is an honor to be included as a founding member of the USL Academy Southeast Division,” TFC Academy Director of Operations Brad Nein said. “Our club has worked extremely hard to place high-level coaches in key positions to provide a rigorous soccer education to our youth players so we can compete at the USL Academy level. We look forward to continuing to raise the standard of play within our club as we pursue success within elite competitions, as well as placing youth players within the League One and League Two sides at Tormenta FC.”

The structure of the USL Academy League provides USL clubs with a progressive model to develop local players for their Senior Team, at a lessened cost of traditional pre-professional academies. Doing so will also enable far more clubs and communities to participate, allowing for the regional division format which limits travel demand to teams and families.

The six clubs set to compete in the Southeast Division of the inaugural USL Academy League are as follows:

“The academy is the bedrock of everything we’re doing, and it's going to be the lifeblood of future Tomenta FC teams,” League One Head Coach Ian Cameron said. “The hardest thing to do sometimes is to really invest in things that won’t bear fruit for another ten, fifteen years, but that's the work you gotta do. I think in ten years' time we’re going to be really proud of the decisions that we’ve made here now when we see the future talent that it's going to produce.” 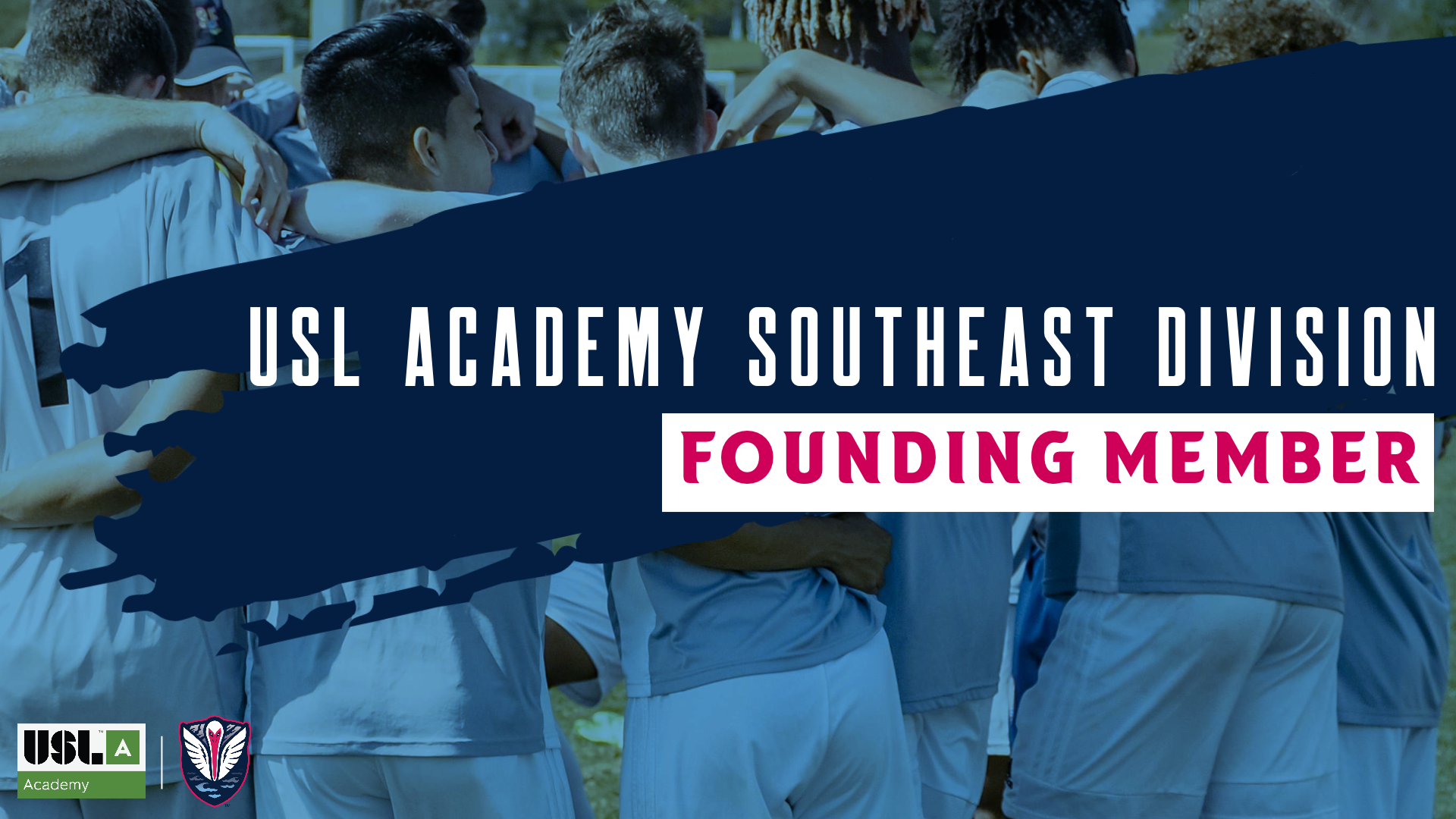