Club hopes to give fans a preview of the 2021 season 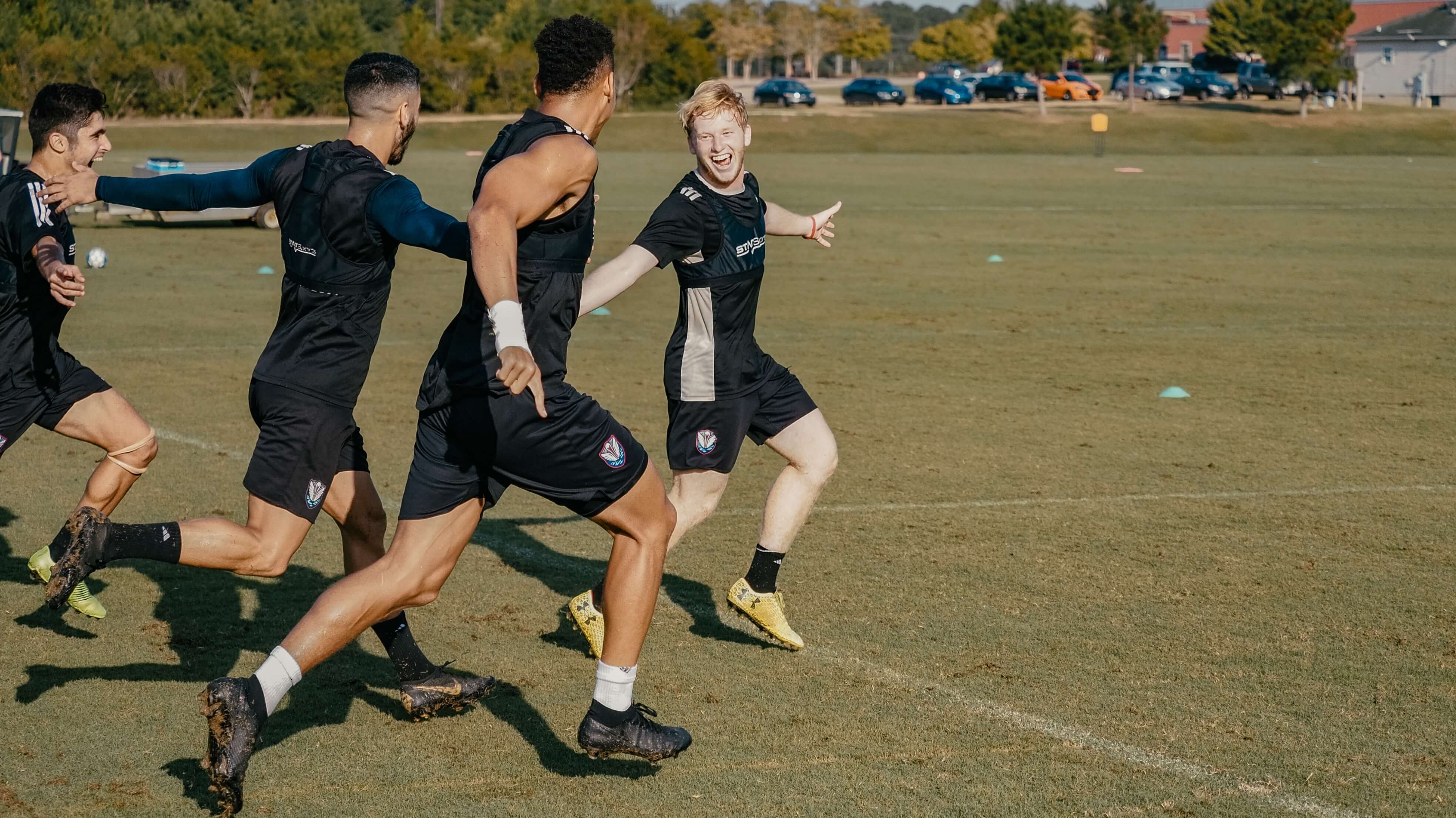 STATESBORO, Ga. - South Georgia Tormenta FC hosts the New England Revolution II on Wednesday for a showdown in Erk Russell Park and hopes to give the fans a big win to preview the 2021 season. New England will be a tough opponent, though, having won four out of its last five matches. Talented offensively, New England has scored four goals two matches in a row against the Richmond Kickers and Fort Lauderdale CF.

“We just want to give the crowd something to really get behind, an exciting brand of soccer that can get them off their feet,” TFC Head Coach Ian Cameron said. “New England is really good, though, and they've gotten better throughout the year, so we've got some challenges defensively, but I think it should make for an entertaining game.”

On the road Saturday, Tormenta FC took down the Kickers, who now need to win both of their remaining matches to make it to the League One Final. This was Tormenta FC’s first win since Sept. 19 against Fort Lauderdale CF and first shutout since Aug. 1 versus Orlando City B at home. Tormenta FC played proactively and imposed its will throughout the match, something the squad has struggled with this season.

“To go there and get a shutout, the first shutout we’ve had since Orlando at home, is important for the group, and it's a special moment for Lars,” Cameron said. “I'm proud of them. It was a good win on the road and something to build upon.”

Tormenta FC captain Lars Eckenrode had a big night on Saturday as he made his first league appearance since his injury in April 2019.

“It was the best possible scenario, a 1-0 win like that where you’re absorbing a bit of pressure late in the game. It's one of the favorite games for center backs,” Eckenrode said. “Playing alongside Jordan [Skelton], he and I are roommates, it was really special and playing in Virginia where my mom and dad were able to watch, you can't write that kind of stuff.”

Ahead of the club’s final two matches, Cameron and Eckenrode looked back on the 2020 season with all its challenges as one to remember and expressed their excitement and confidence going into 2021.

“We have formed a tremendous bond as a group, and it's unfortunate that we haven't made the playoffs, but everybody on this team is going to remember this season forever, and we just want to finish on a strong note,” Eckenrode said.

“We've all learned something from this season and we're all better for it,” Cameron said. “So even though the results have not been our way, we’re on a trajectory that we feel like we’re a team that can contend next year for the playoffs, and we fully expect to.”

A portion of each ticket for Tormenta FC’s home match versus Revolution II on Wednesday, Oct. 21, will go back to the local American Cancer Society for Breast Cancer Awareness Month.

FROM THE COACH AND PLAYERS