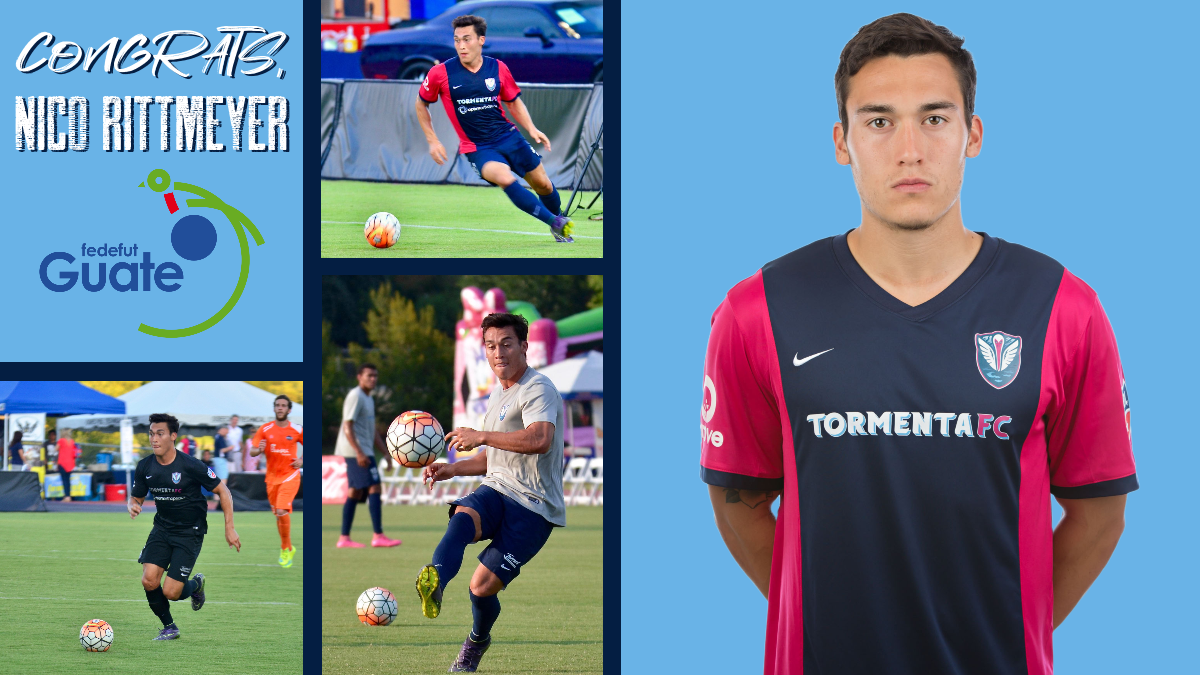 STATESBORO, Ga. – Former South Georgia Tormenta FC 2 midfielder Nico Rittmeyer has earned a call-up to the Guatemala Men's National Team for the first time. Not only was Rittmeyer the first Tormenta FC 2 player to sign a professional contract, he now claims history as the club's first alum to earn a senior national team call-up.

The midfielder played for Tormenta FC’s League Two side (formerly known as the Premier Development League) in 2016 and scored three goals for the club before making the professional jump to the Charleston Battery in 2017. Rittmeyer made seven appearances for the Charleston Battery in 2020 and has scored seven goals total during his four seasons there. He recorded seven appearances this year for the Battery and scored once as he reached 85 appearances overall in the USL Championship.

A native of Savannah, Georgia, Rittmeyer qualifies to compete for Los Chapines through his mother, who is a native of the country. Guatamala is set to take on the Honduras Men's National Team in a friendly on Nov. 15 at 12 p.m. ET.

Tormenta FC 2 Alumni in the Pros 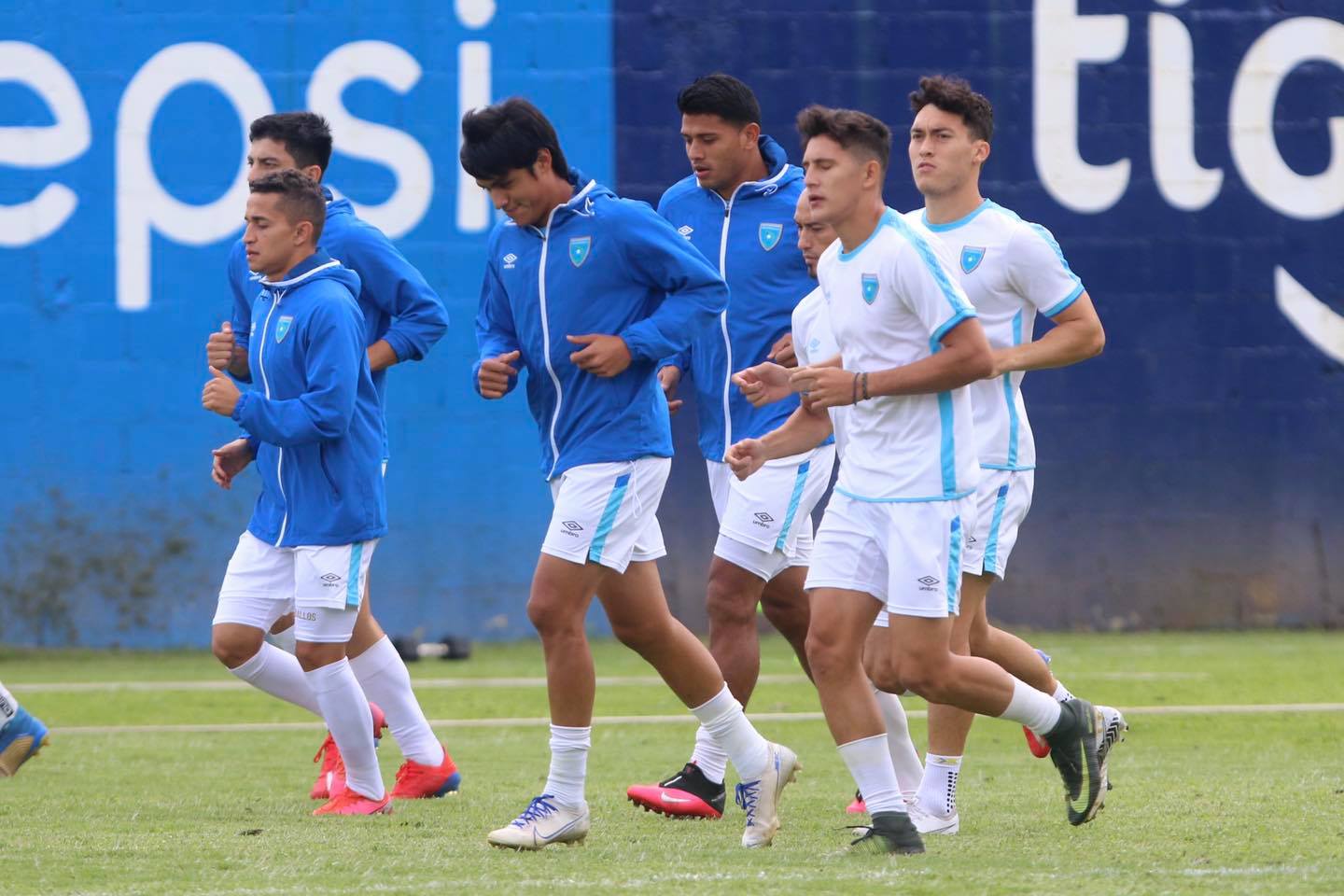