Jaramillo, Melia will serve as leaders for next generation of TFC talents 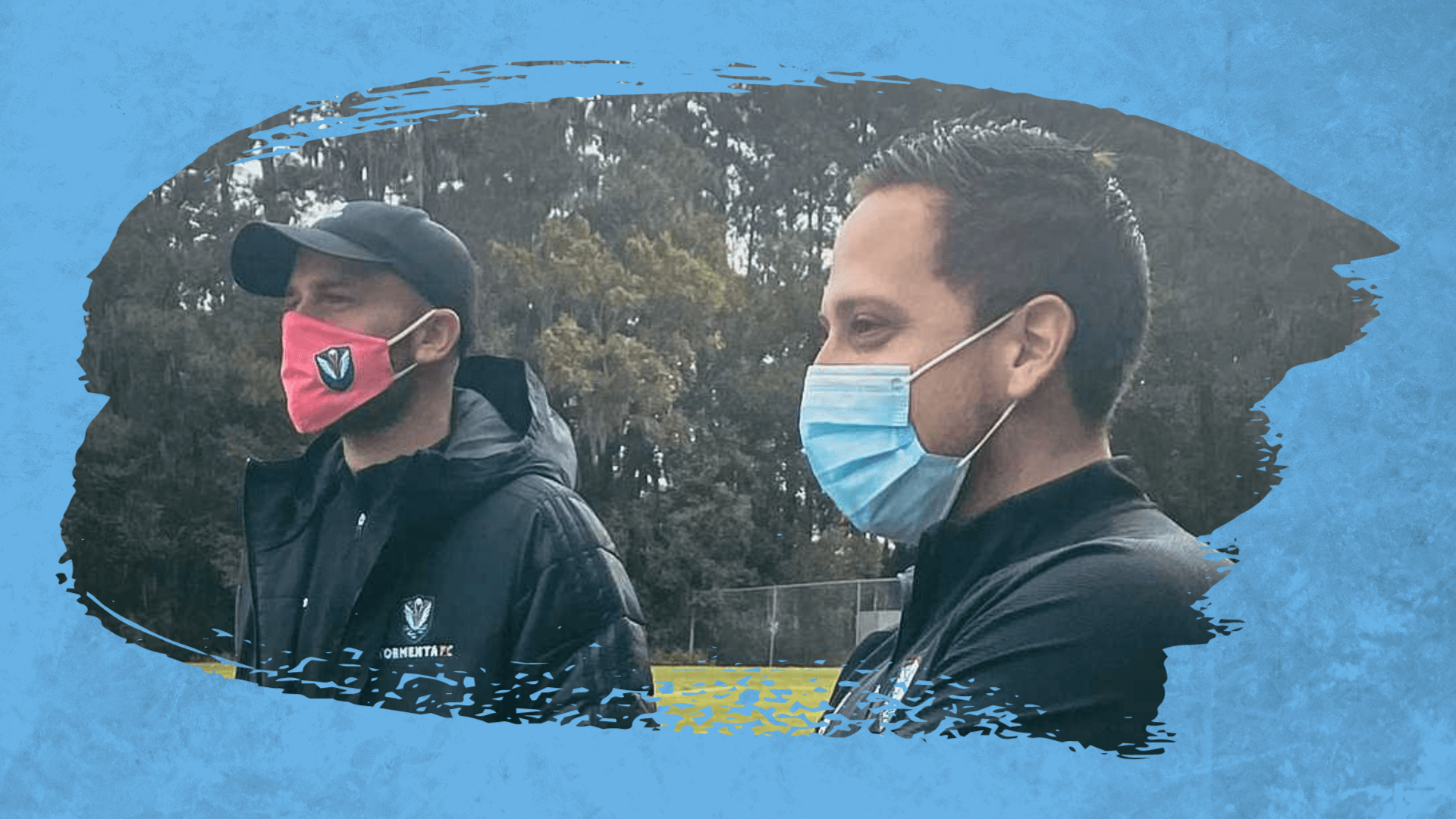 STATESBORO, Ga. - South Georgia Tormenta FC has named Nick Jaramillo and Jordan Melia as the leaders for the club's new Academy team to compete in the 2021 USL Academy's Southeast Division.

Jaramillo, who holds an Advanced National Diploma from the NSCAA and a National "C" License from the U.S. Soccer Federation, will lead the team as Head Coach, while Melia will join him on the sideline as an Assistant Coach.

"We're proud to put forward Nick and Jordan as the staff who will spearhead the USL Academy team," Ian Cameron, Head Coach of TFC's USL League One team, said. "They embody the mentoring qualities our young academy talents deserve. We can't wait to be part of this new USL Academy League, where we will pit ourselves against clubs with the same philosophy and vision as our own."

Learn More About the USL Academy

Jaramillo recently completed his first season as an Assistant Coach for Tormenta FC's professional side, helping Tormenta FC netminder Pablo Jara finish as a Finalist for the 2020 USL League One Goalkeeper of the Year award. Prior to joining TFC, Jaramillo worked for soccer programs at Young Harris College, Barry University and Palm Beach Atlantic University.

Meanwhile, Melia is close to securing his U.S. Soccer "D" License and is in his third year coaching full time, with two years spent coaching in college prior to joining Tormenta FC Academy. Previously, he worked for Carolina Rapids DA as a volunteer and as an assistant coach for Fort Hays State University. Recently, he led the Tormenta FC 2004 Boys to a 2020 South Carolina State Challenge League fall title, earning a 7-0-0 record while scoring 18 goals.

Tormenta FC was named a founding member of the USL Academy League’s Southeast Division in October. The inaugural season of Academy League play is due to kick off in spring 2021 and will provide clubs in all three of the USL's senior divisions (USL Championship, USL League One and USL League Two) with an elite youth development and competition platform.

The South Georgia-based club will announce additional details of its USL Academy team, including players, training schedule, exhibitions and more, in the coming weeks and months.