Chilean goalkeeper confirmed to return with a three-year deal 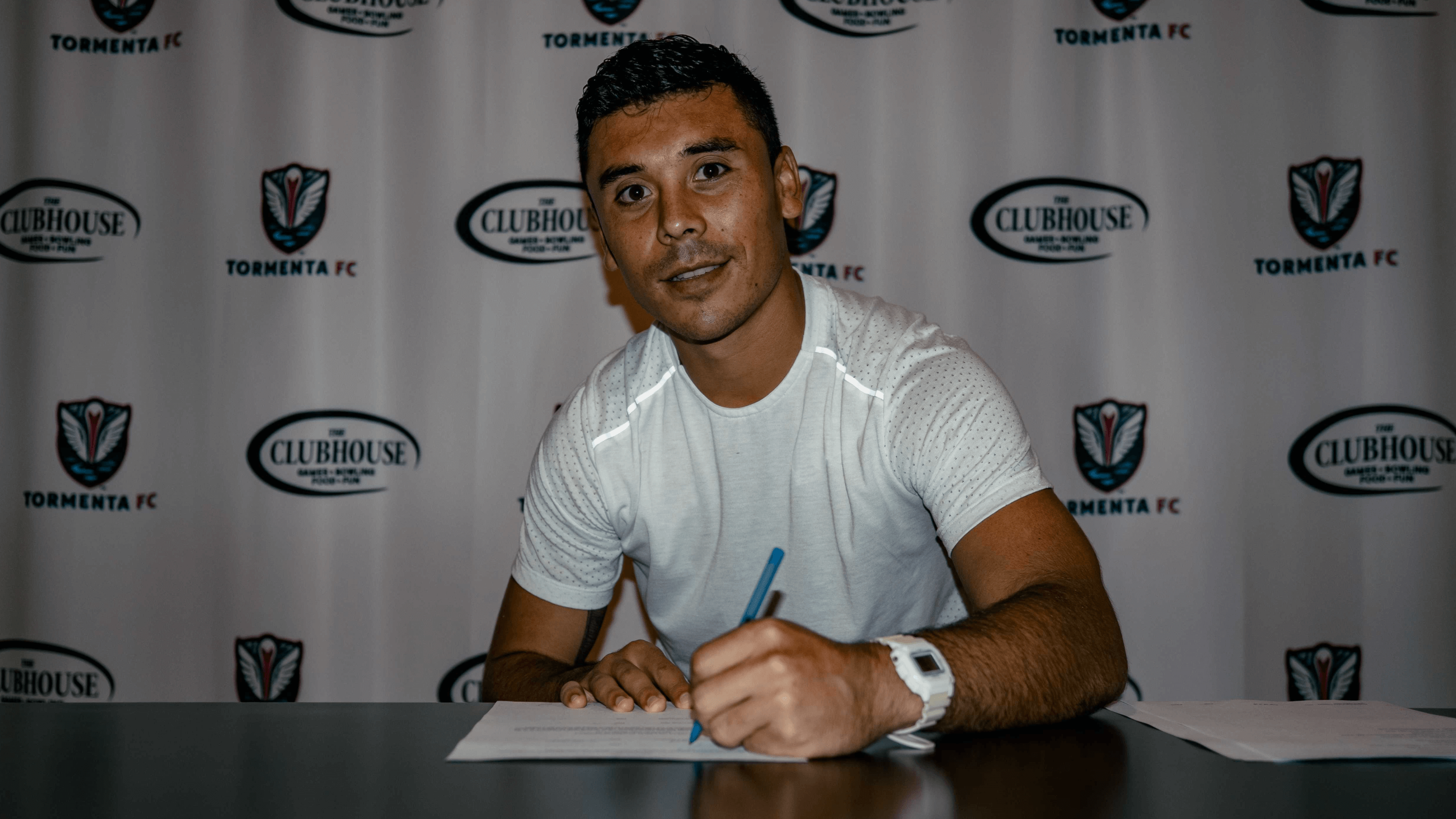 STATESBORO, Ga. – South Georgia Tormenta FC is excited to confirm the return of Chilean goalkeeper Pablo Jara ahead of the 2021 USL League One season. After three seasons with the club, Jara has signed a new contract for another three years between the net for Tormenta FC, pending league and federation approval.

“In Pablo, we believe we have a USL Championship caliber goalkeeper,” TFC Head Coach Ian Cameron said. “So as we map our plan for a successful 2021 campaign, Pablo remains an integral part.

“As Pablo nears his peak maturity as a goalkeeper, we aim to give him the platform to take us into playoff contention and further his career opportunities. Off the field, you would be hard pushed to find another player in any league who carries himself more professionally than Pablo, which is a testament to his family and mentors.”

A finalist for USL League One Goalkeeper of the Year in 2020, Jara played every minute of the regular season for a second consecutive season and finished third in League One for saves with 49. The Chilean netminder also raised his save percentage to 69 percent and recorded four clean sheets, third-highest in the league.

Jara earned two Team of the Week honors in 2020, totaling six appearances throughout his three seasons with the club. The goalkeeper broke his club record for most saves in a single USL League One match on Sept. 19 against Fort Lauderdale CF, making 11 stops to help Tormenta FC to a 2-1 road victory.

“Being in a place where multiple people believe in you is amazing,” Jara said. “Tormenta FC is growing, and I’m happy to be part of this chapter. As they believe in me, I believe this franchise and community will keep growing together until soccer reaches every corner of this part of the country. Thank you, Statesboro and Tormenta FC.”