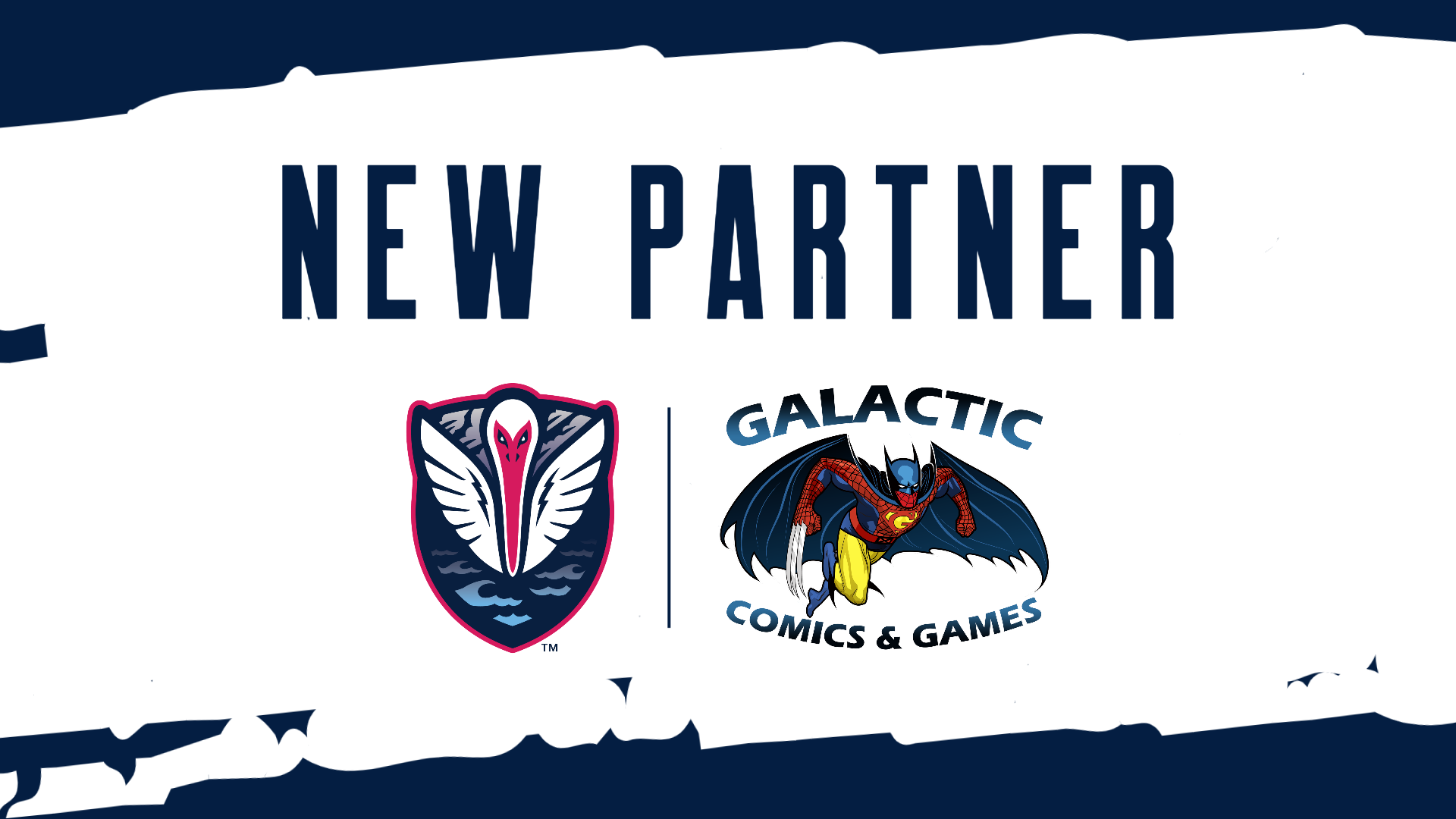 STATESBORO, Ga. – South Georgia Tormenta FC has announced a new partnership with Statesboro business Galactic Comics & Games, a 6000-square-foot, full-service comics, board and card game store, ahead of the 2021 season.

"Galactic's partnering with Tormenta FC is an absolute win-win," Keith Brown, Galactic Comics & Games Owner, said. "First is my love for soccer but more importantly is supporting a fantastic organization that has such a dramatic impact on the community. Tormenta FC brings sport, entertainment, development, opportunity and potential to Statesboro and beyond."

Galactic Comics & Games opened its doors in downtown Statesboro on Jan. 3, 2006. Galactic is more than a store, it is a haven for all fans of games, comics and more.

"Tormenta FC would like to welcome back Galactic Comics and Games as an official partner for Tormenta FC," Todd Bergstrom, Tormenta FC Director of Sales, said. "Ketih Brown and his staff over at Galactic Comics have been fans from the inception of Tormenta FC, and having his business as a partner of the team is another reason why our Season Ticket Members are the best in the league. We are really excited to bring a new twist to our Man of the Match throughout the 2021 USL League One and USL League Two seasons, and bring back our player cards for our fans to get signed this year."

Tormenta FC continues to build long-lasting relationships with numerous local and national businesses. Ahead of the 2021 campaign, the club plans to announce additional new partnerships with organizations across the region. For more information on or questions about Tormenta FC's corporate partnerships, contact Todd Bergstrom at tbergstrom@tormentafc.com.