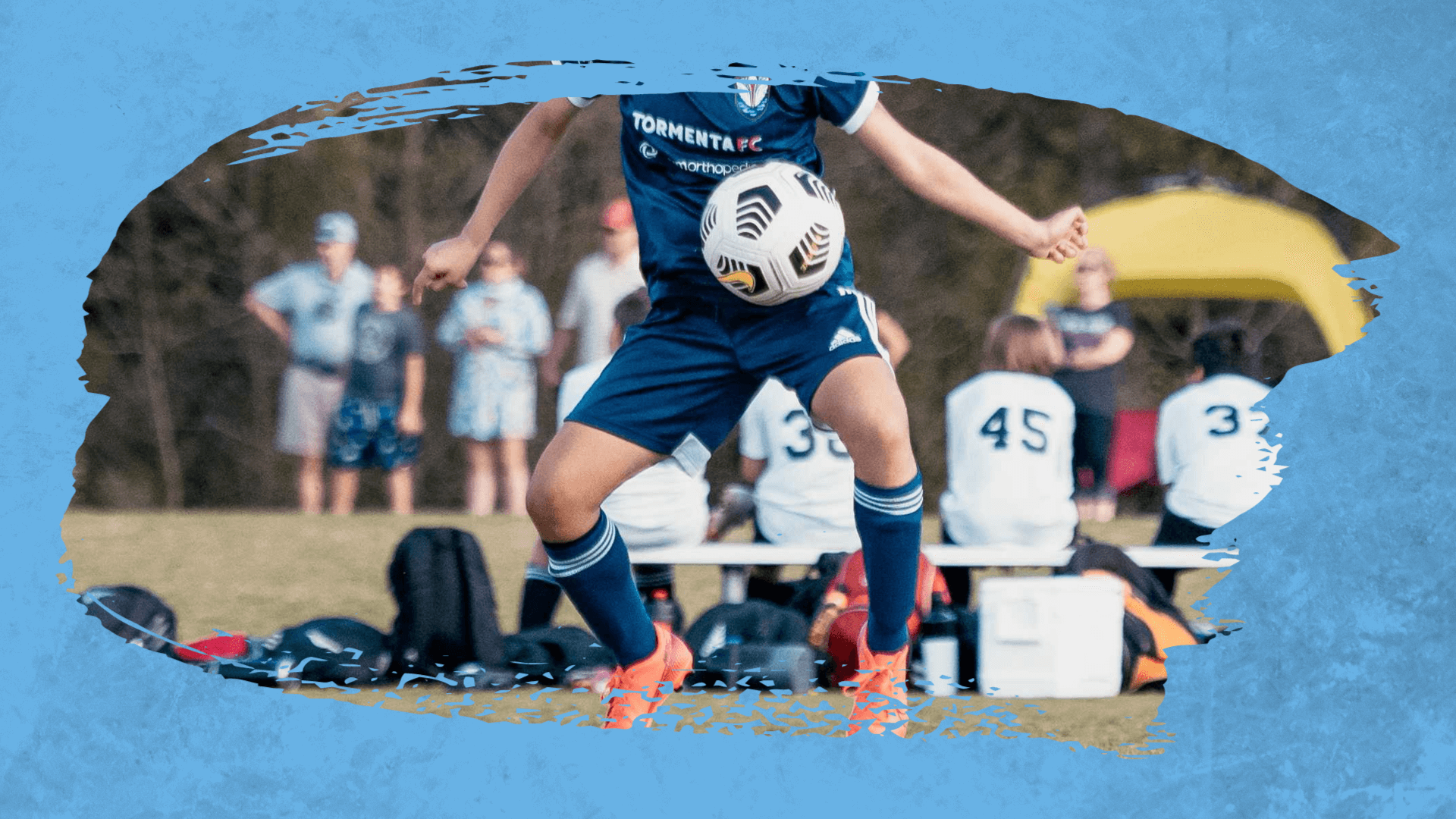 STATESBORO, Ga. – South Georgia Tormenta FC has rescheduled its first Girls Training Center Program for Sunday, Feb. 7. Twenty-nine U17 female talents will experience life as a pro ahead of the 2021 USL Academy Cup National Event on Memorial Day weekend. Through this initiative, the club looks forward to laying the groundwork for future elite female teams.

Media is invited to attend the event at the Hardeeville Soccer Complex in Hardeeville, SC from 8:30 a.m. to 3 p.m. Interviews will be held at 11:00 a.m. following the first training session. Through this initiative, the club looks forward to laying the groundwork for future elite female teams.

Tormenta FC’s first Girls Training Center Program follows the success of the club’s inaugural boys program in November. Next weekend will run similarly to the boys inaugural event with opportunities to grow on and off the field, including training sessions in front of pro coaches and a media component of official headshots with the TFC communications team.

Tormenta FC was named a founding member of the USL Academy League’s Southeast Division in October. The inaugural season of Academy League play is due to kick off in spring 2021 and will provide clubs in all three of the USL's senior divisions (USL Championship, USL League One and USL League Two) with an elite youth development and competition platform.