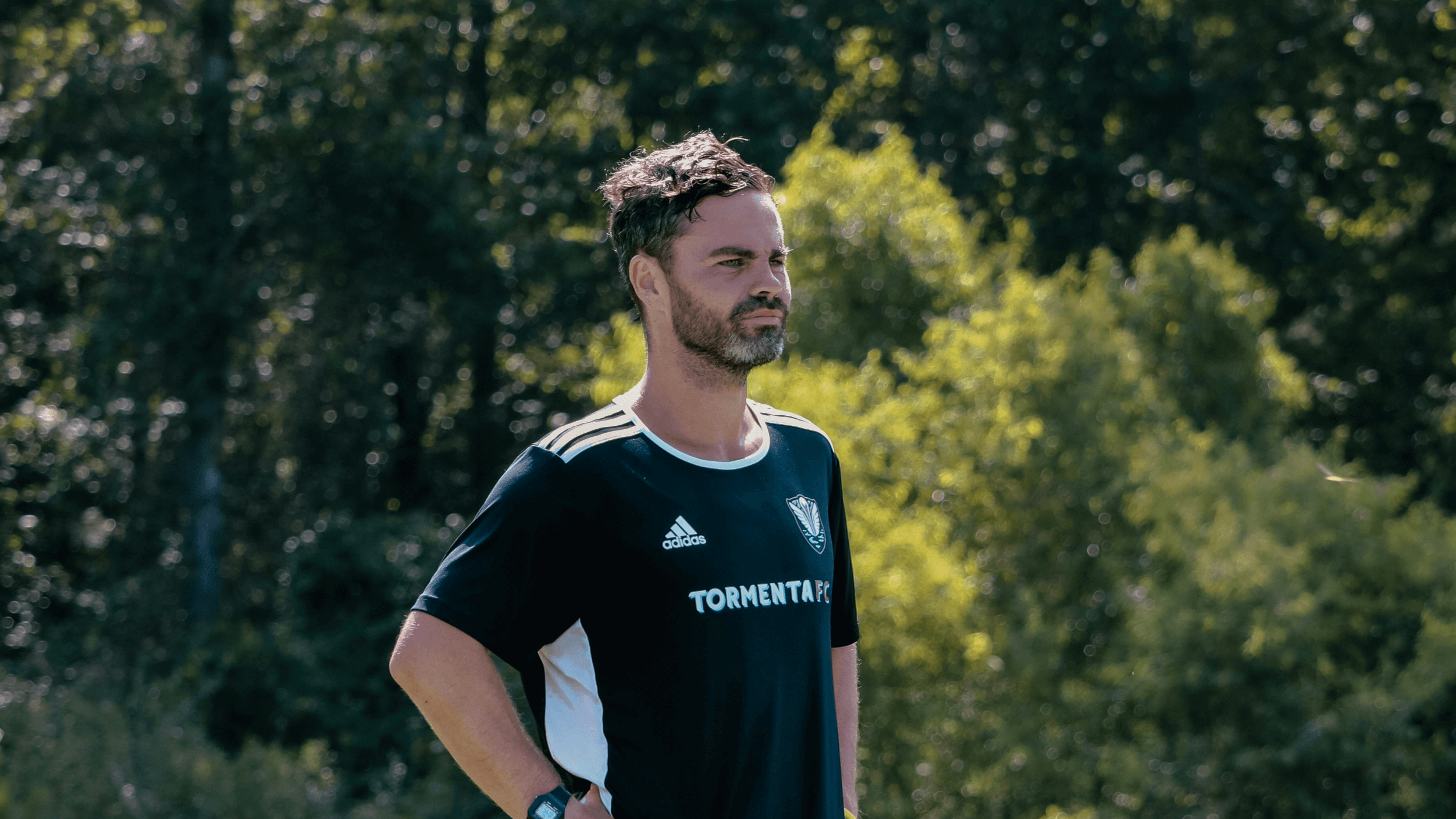 STATESBORO, Ga. – South Georgia Tormenta FC has named Tom Morris Head Coach of the club’s USL League Two side, Tormenta FC 2. Hailing from Reading, England, Morris will join Jorge Gonzalez and Nick Jaramillo as one of three assistant coaches for the USL League One team. Morris returns for his second season with the club after serving under Ian Cameron in 2019, when they led TFC 2 to a 10-2-2 record and the club’s furthest playoff run.

"When it came to offseason acquisitions, Tom was about the easiest decision we had to make,” TFC Head Coach Ian Cameron said. “He brings some really complementary skill sets to our staff, and our boys will love learning from him. We worked very well together with USL League Two, and we're privileged to now get the chance to challenge ourselves at the League One level. Tom adds to what is already a very young coaching staff. What we may lack in experience, we hope to make up for in work rate and application to making our players and club culture better every day."

Since 2014, Morris has been an assistant coach at the Division II level for Limestone College, his alma mater. Limestone is consistently successful in the Carolinas Conference year to year including a Regular Season Championship in 2017 and back-to-back Tournament Championships in 2017, 2018 and 2019. Morris also helped the South Carolina-based team qualify for the NCAA Tournament for six consecutive seasons. 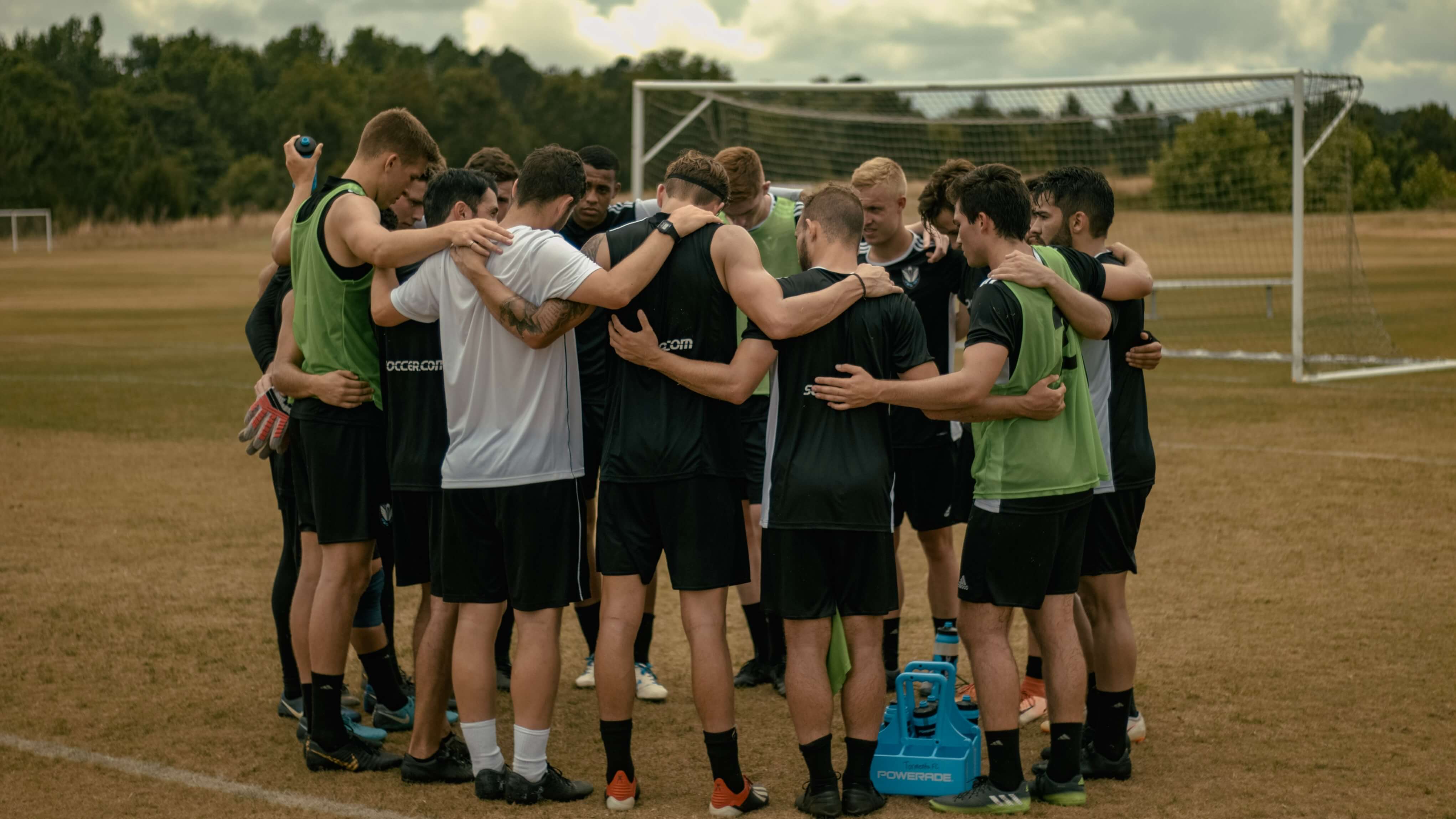 “For some time now I have been aware that Tormenta is a special club with a clear vision for the future of both youth and pro soccer in South Georgia,” Morris said. “I am particularly excited by this multifaceted role as it affords me the chance to work with League One One Head Coach Ian Cameron and his staff; as well as using my skills and experience to continue the rich tradition of developing players within our League Two side and seeing them matriculate into our pro team. I look forward to playing my part in Tormenta FC’s future successes on and off the field.”

TFC 2's new head coach also has experience in the NPSL as the Head Coach of the Myrtle Beach Mutiny in 2015. That summer, he led the Mutiny to its first playoff run in club history.

Morris graduated from Limestone College in 2011 with a Sports Management degree. He then spent two seasons as a graduate assistant coach at the University of Rio Grande (Ohio) while working on his Masters of Business Administration which he received in 2014.