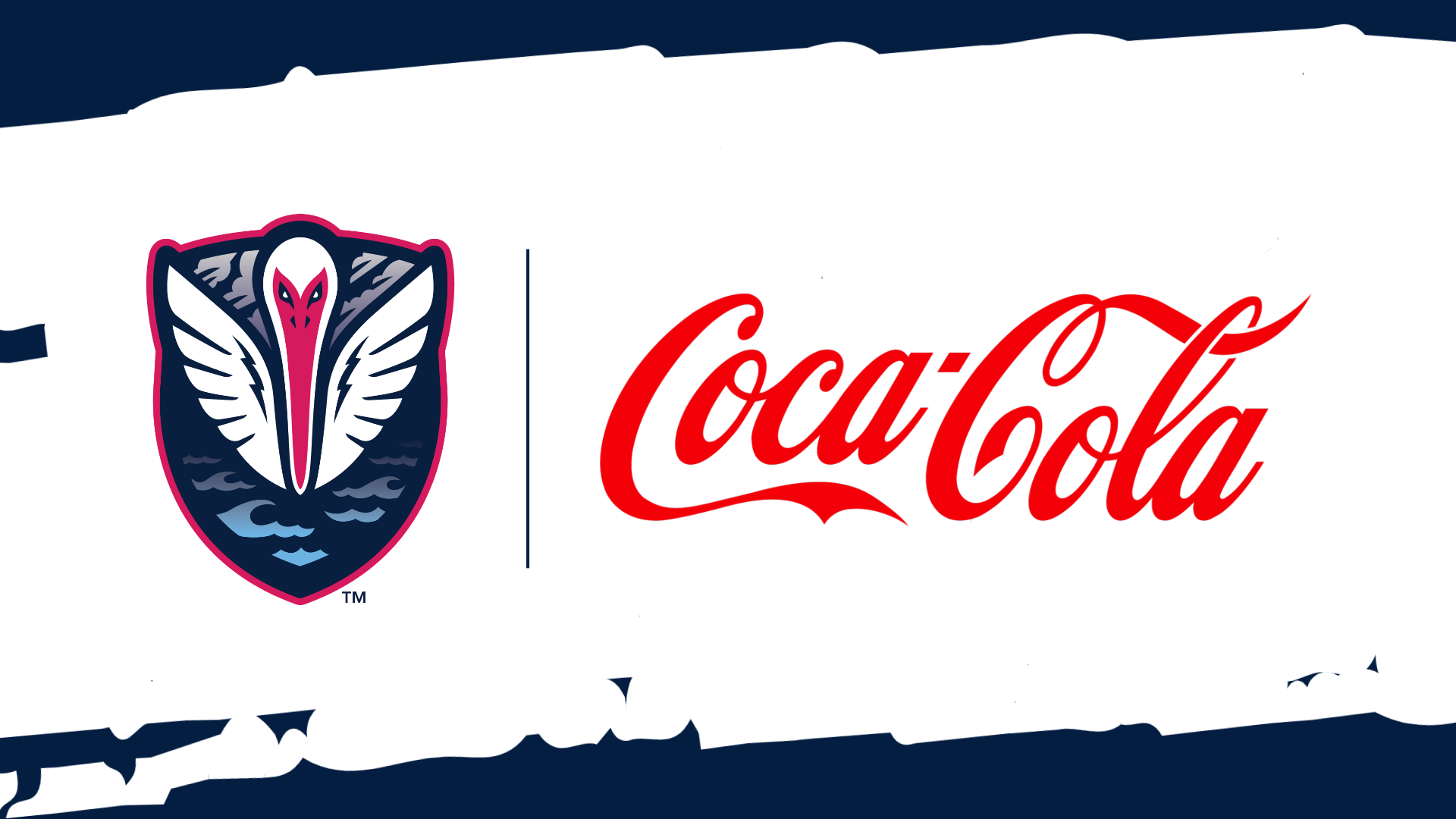 The ten-year deal brings in new opportunities for Tormenta FC to showcase its brand and drive new fans to our games. This partnership is based on the combined goals to create an opportunity to keep Coca-Cola and Tormenta FC on people's minds.

“Partnering with Coca-Cola is one of the ultimate legitimizers in sports, and when you play in South Georgia, you recognize your roots,” Tormenta FC Co-Owner Darin Van Tassell said. “Both Tormenta FC and Coca-Cola founded their roots in Georgia, and we seek for Tormenta FC to follow in the footsteps of Coke’s global success and grow our brand internationally.

“It was a no-brainer to renew our partnership with Coca-Cola UNITED for another 10 years. Coca-Cola UNITED has been a founding sponsor since the club's debut, from providing cold drinks to our VIP season ticket members to rehydrating and maximizing performance for our players day in and day out. The future is bright for Tormenta FC and Coca-Cola.”

Coca-Cola’s support of football is at all levels across the world - from grassroots with the Copa Coca-Cola, to 100+ Professional Football clubs, federations and National Teams.​ Coca-Cola’s association with football dates back to the beginning of the last century, and in 1958, the Company made its FIFA World Cup™ debut in Sweden.​

Founded in 2015, Tormenta FC continues to build long-lasting relationships with numerous local and national businesses. Ahead of the 2021 campaign, the club plans to announce additional new partnerships with organizations across the region. For more information on or questions about Tormenta FC's corporate partnerships, contact Todd Bergstrom at tbergstrom@tormentafc.com.