Center back overcame injury, led team to late success in 2020 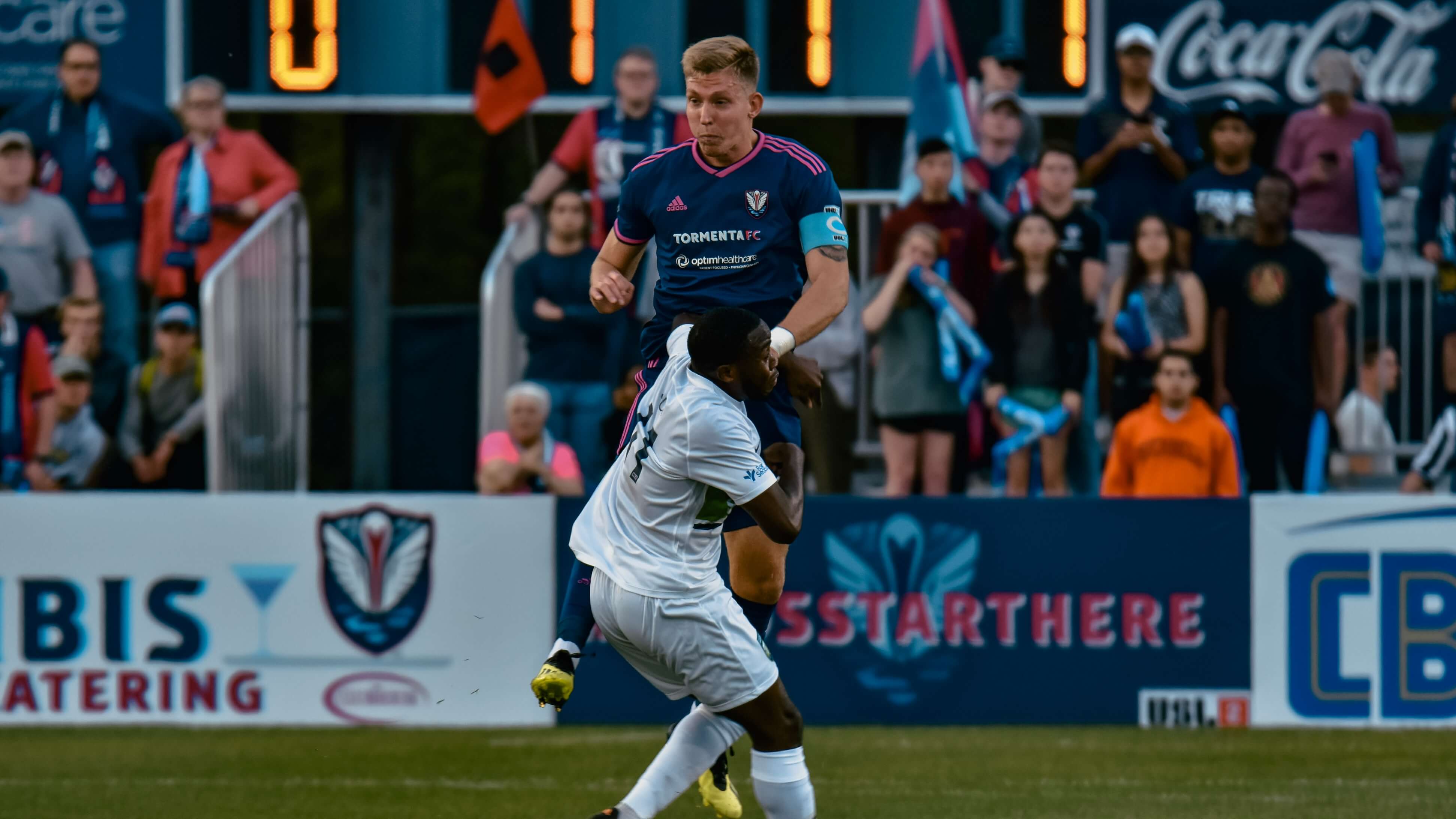 STATESBORO, Ga. – South Georgia Tormenta FC has announced the return of center back Lars Eckenrode for the 2021 season, pending league and federation approval. The 6-foot-3 defender heads into his third season in Statesboro with a one-year contract.

After overcoming a fracture from the 2020 preseason, Eckenrode helped Tormenta FC win two out of its three final matches and made an immediate impact in the back line. In just three matches, Eckenrode recorded 10 clearances, five blocks and three interceptions with 82% passing accuracy.

"It's fair to say Lars' early professional career has been hampered by injury, a scenario that could damage a young player's spirit and drive,” TFC Head Coach Ian Cameron said. “When challenged by the staff on his outlook to return in 2021, Lars unequivocally denounced any fears we had of his commitment levels. The habits Lars has shown off the field to recover his body have been of the highest professional standard, and in the last three games of the season, we believe he showed glimpses of what can be the start of a very promising career.

“Lars on the field leading Tormenta FC in 2021 can only be a good thing, and this next chapter of his career is a pivotal one that we are excited to remain a part of. The boy deserves some luck, and he has done his part to be ready to take full advantage of what we hope will prove a standout season in 2021." 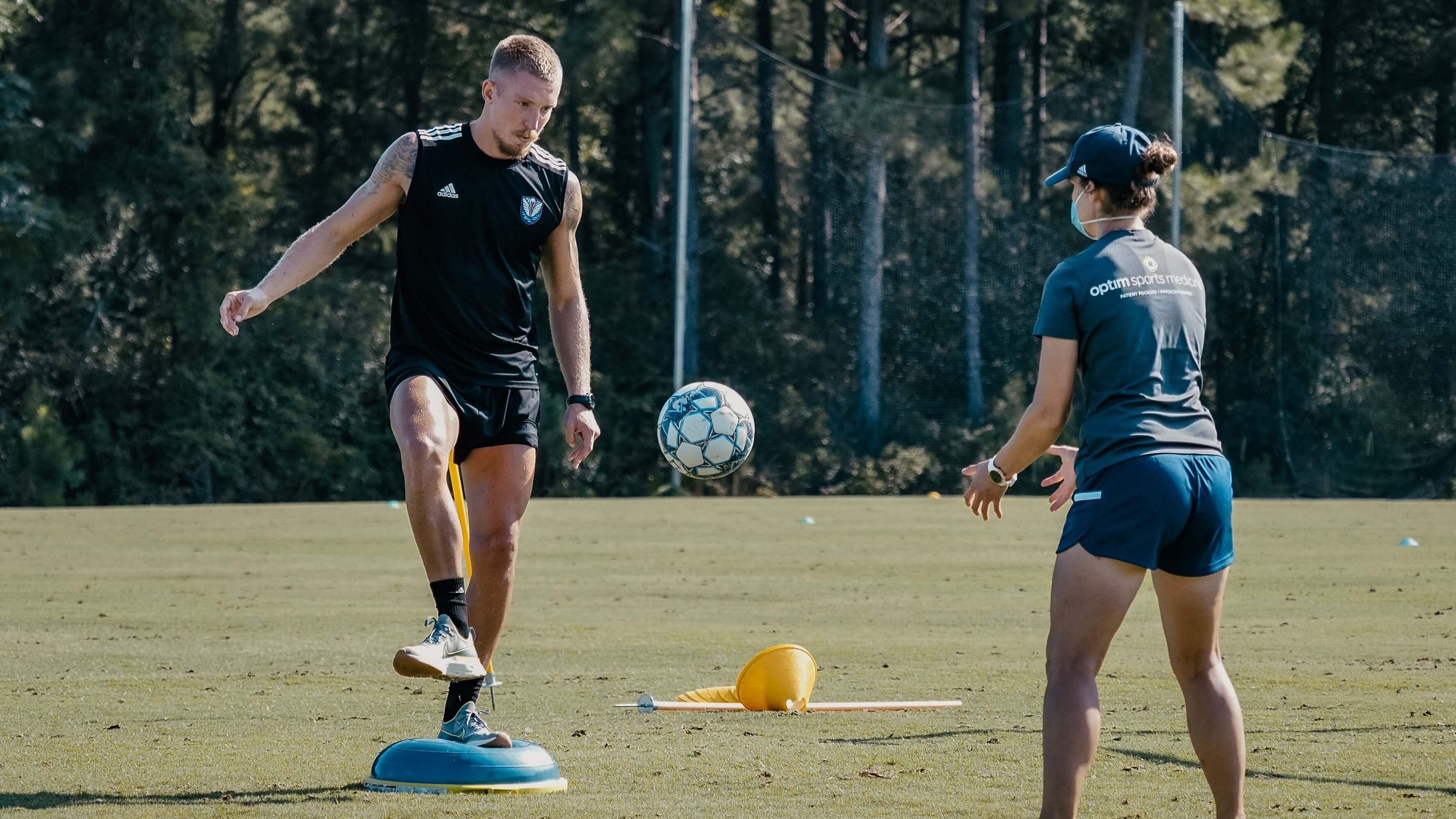 In 2019, Eckenrode wore the captain’s armband in all of his four starts and 360 minutes played before sitting out the rest of the season due to a head injury. The defender won 70% of his aerial duels and scored one goal.

“This team and this town have a special place in my heart, and I am very excited to be coming back for another season,” Eckenrode said. “I look forward to seeing what we can achieve as a team in 2021.”

The center back earned a Bachelor’s Degree in Sports Management from the University of Michigan where he served as captain for the men’s soccer team. In 2017, Eckenrode was picked up in the MLS SuperDraft by Toronto FC II where he spent his first two professional seasons.

Eckenrode joins a strong core of six other returners, along with new signees Craig McCall, Sergi Nus and Azaad Liadi on the club’s 2021 pro roster. Fans can enjoy every home match from Erk Russell Park with TFC Season tickets which are available now with affordable 12-month payment plans and an array of perks.