Becomes third TFC 2 alum to be selected in MLS SuperDraft 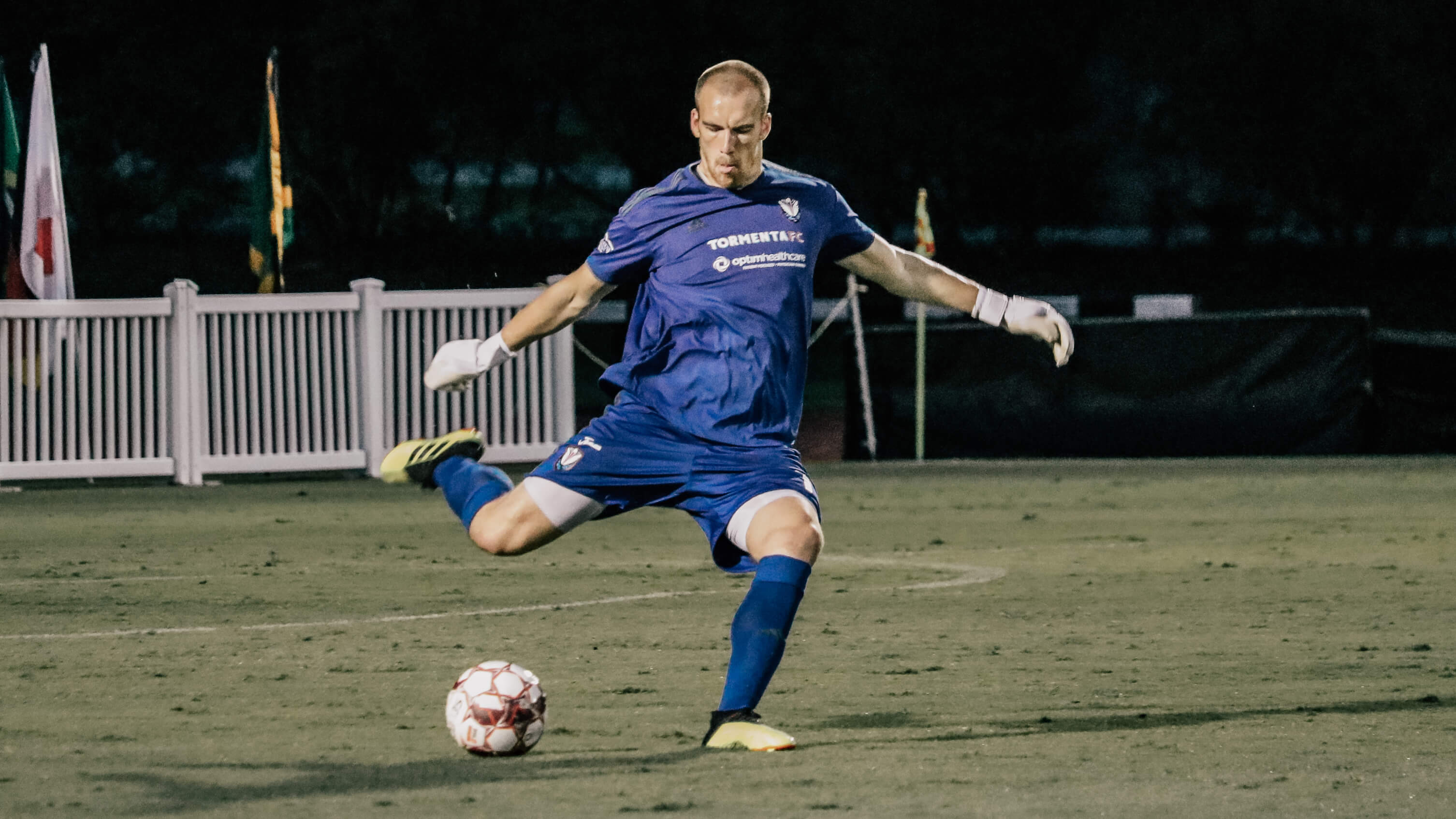 The 6-foot-5 goalkeeper is the third Tormenta 2 alum to be selected in the MLS Superdraft. In 2020, goalkeeper Keegan Meyer and forward Ryo Shimazaki were drafted by New England Revolution and Columbus Crew SC, respectively. They both now compete for New England’s second team in USL League One.

"Tor has made some really decisive decisions in the last few years to give himself the opportunity to get drafted," TFC Head Coach Ian Cameron said. "When he sat behind Ben Lundt at Akron, he came to Tormenta FC USL League Two in order to prepare himself for the upcoming college season after Ben got drafted.

"He won the starting spot that summer in a team that made the semi-final of the National Championships. He spent one more season at Akron before joining Coastal Carolina for his final year of eligibility. Again that was a brave decision but one that has evidently paid off. He has the height and leadership skills to show well in pre-season and we're excited to track his progress."