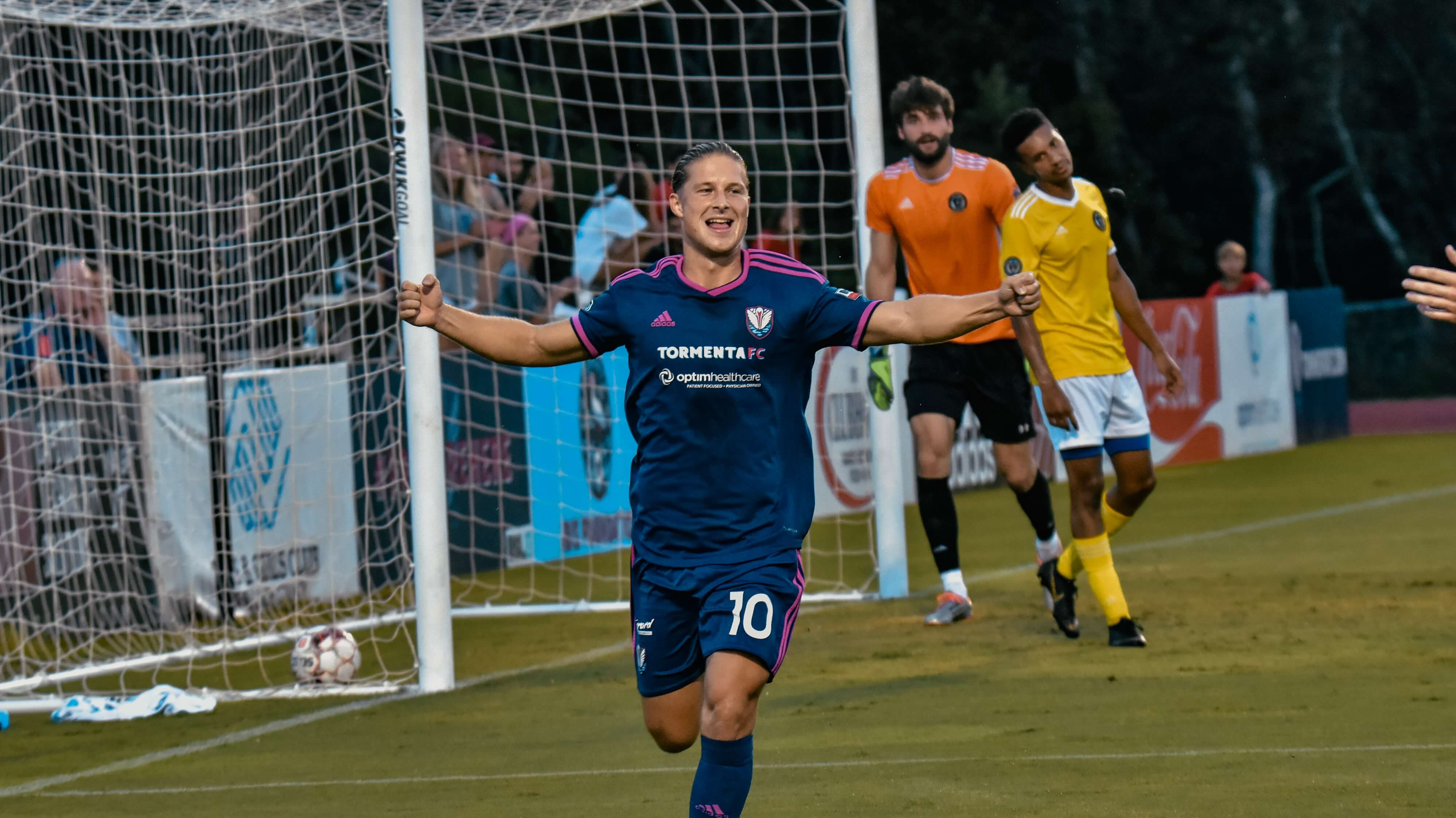 STATESBORO, Ga. – South Georgia Tormenta FC has signed attacking midfielder Adrian Billhardt to its 2021 USL League One roster, pending league and federation approval. The Berlin, Germany, native returns to the club on a one-year deal with an option after a standout season with Tormenta FC 2 in 2019, when he was named to the USL League Two All-League Team of the Year, as well as the All-Southern Conference Team.

Due to the cancellation of the 2020 USL League Two season, Billhardt was invited to train with the first team and gained valuable experience to bring him to the professional level with Tormenta FC.

"Adrian has been a standout performer for our USL League Two team and trained at a very high level with us last summer,” TFC Head Coach Ian Cameron said. “We need to be patient with all players fresh out of college. Beyond the normal transition into a new environment, these guys have played minimal competitive soccer for over a year.

“Adrian Billhardt, in full flow, will add an extra dimension to our attack and can light up a soccer game. The boy has a bright future, and we're excited to provide him the platform he deserves." 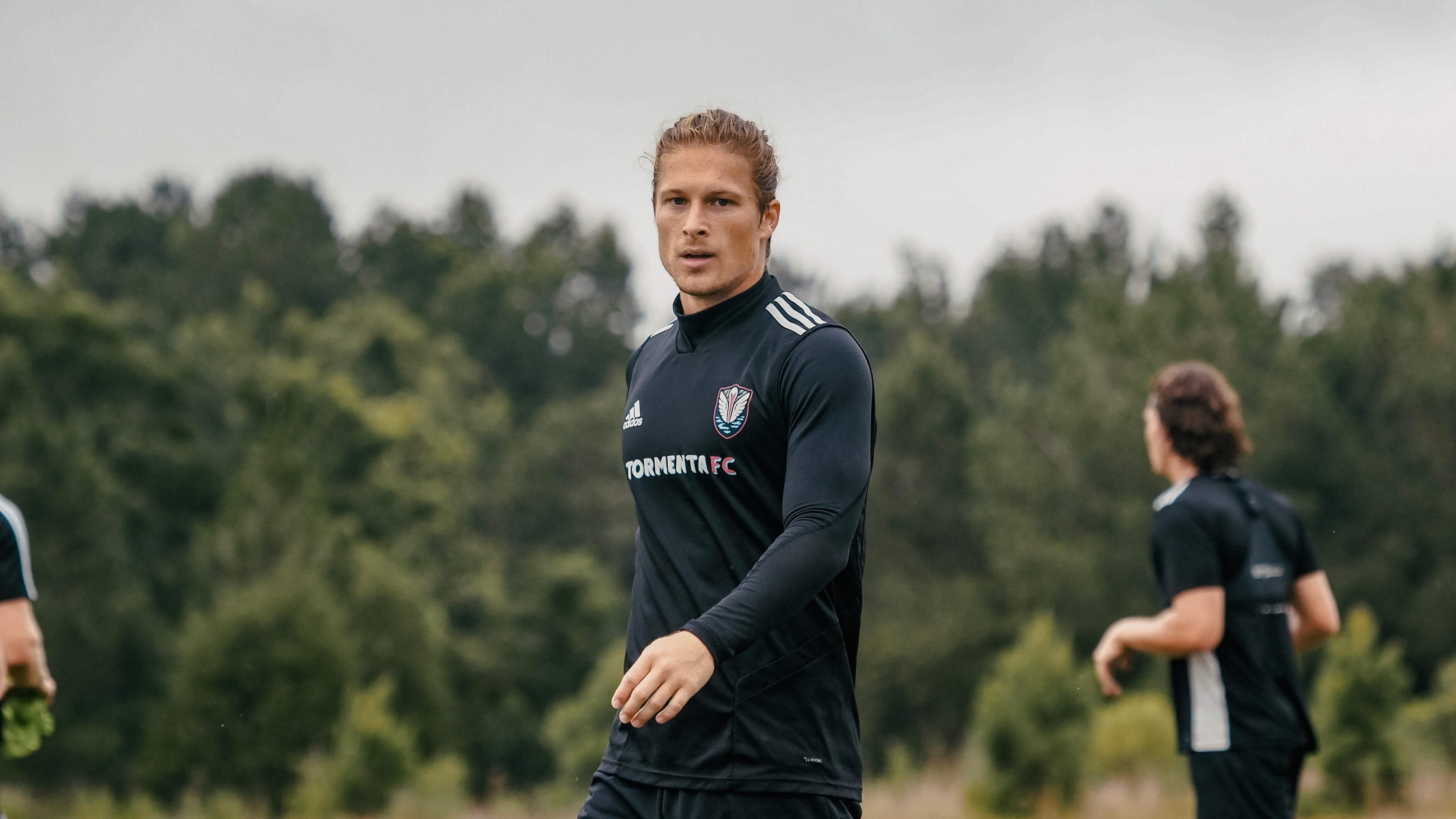 Eligible for the 2021 MLS SuperDraft, Billhardt attended the 2020 College Invitational Combine in November and impressed in front of MLS and USL Championship scouts. That summer, Billhardt was also recognized as Honorable Mention by Top Drawer Soccer as one of the best upcoming midfielders in the United States.

After his successful 2019 season with Tormenta FC 2, the attacking midfielder is tied for fourth in the club records for most goals scored with 11. Billhardt also recorded three assists and 20 shots in his 15 regular-season matches with the club, leading TFC 2 to its second Deep South Division title and first Southern Conference title.

Tormenta FC 2 Alumni in the Pros

The German midfielder graduated from the University of South Florida in December 2020 with a degree in Business Management. Billhardt gathered an array of accolades with the South Florida Bulls, leading the team in 2019 with six goals, 13 points and 37 shots.

Back home in Germany, Billhardt gained amateur experience in the U17 Bundesliga and with Berlin-Liga in the fourth German Division (Regionalliga).

Led by Head Coach Tom Morris, Tormenta FC 2 is the club’s pre-professional team that seeks to play an exciting brand of soccer featuring elite local, national and international players. Since beginning play in 2015, TFC 2 has helped nearly 50 players achieve their professional dreams. In 2018, TFC 2 finished its season as champions of the Deep South Division. In 2019, TFC 2 repeated as Deep South Division champions and also won the League Two Southern Conference title, reaching the League Two Semifinals for the first time in club history.