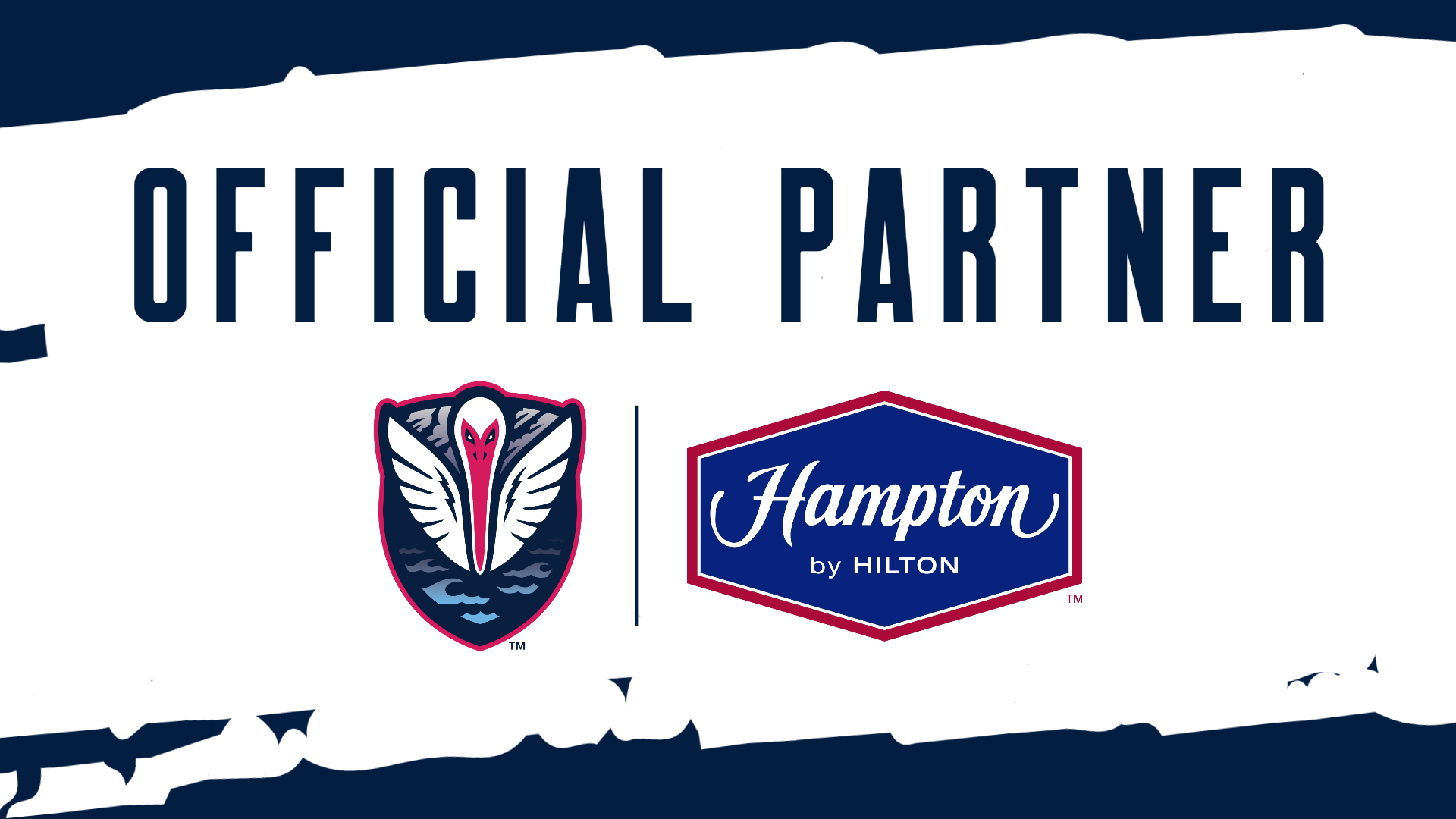 "We are so pleased to announce our renewed partnership with TormentaFC for the 2021 season," Jennifer Kight, Director of Sales & Marketing for Hampton Inn Statesboro, said. "Teams and fans will once again experience that Hilton signature 'light and warmth of hospitality' with the security of Hilton's CleanStay initiative. At Hampton Inn Statesboro, we are proud to support the growing sport of soccer and our local thriving professional club. Vamos Tormenta!"

Now known as Hampton by Hilton, Hampton Inn was founded in 1984 and was initially introduced as a budget hotel under the Holiday Corporation. Memphis, Tennessee, was the very first Hampton Inn opened to the public, featuring 128 rooms enclosed in a two-story building. The trademark was sold to Promus Hotel Corporation five years later and was rebranded to cater to the middle market consumers of the hospitality industry.

Now on their 30th year in the business, Hampton Inn, now Hampton by Hilton, has more than 2,300 hotels around the world, a mix of independently owned hotels and franchises. The majority of these are found in the United States.

Tormenta FC continues to build long-lasting relationships with numerous local and national businesses. Ahead of the 2021 campaign, the club plans to announce additional partnerships with organizations across the region. For more information on or questions about Tormenta FC's corporate partnerships, contact Todd Bergstrom at tbergstrom@tormentafc.com.