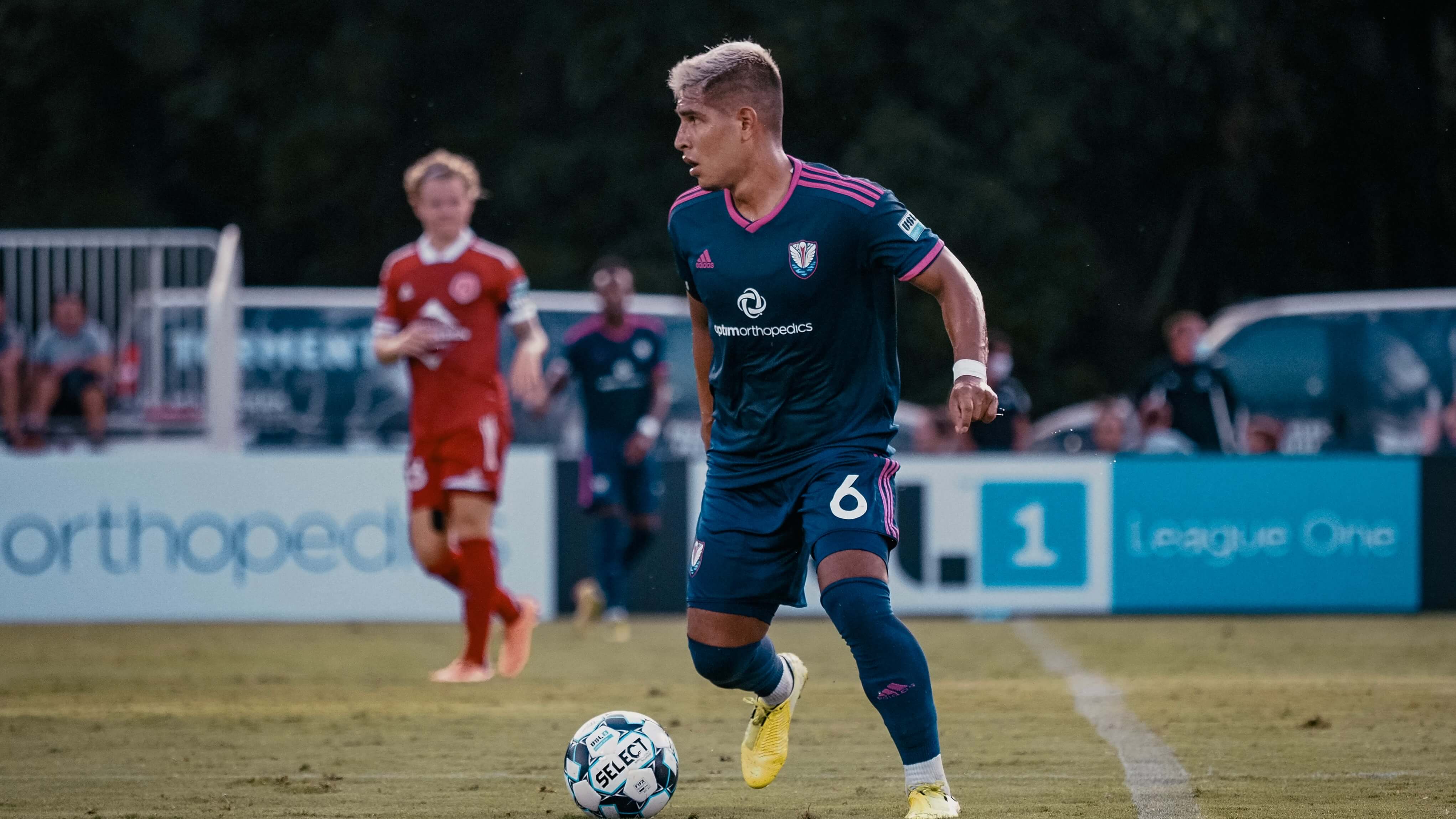 STATESBORO, Ga. – South Georgia Tormenta FC has signed midfielder Ricardo Gomez to a one-year contract, pending league and federation approval. A menace in the midfield, the Gainesville, Georgia, native returns for a third season ahead of the 2021 USL League One season, which is tentatively set to kick off by May 8.

"We're delighted to welcome Ricky back,” TFC Head Coach Ian Cameron said. “Statistically, he's one of the most instrumental pivots in the league, and in the later parts of last season, he adapted his game well to some new ideas and ways we want our midfield to operate. While he provides an element of control we need, he also possesses the ability to play dangerous passes and that's a side of him we need to shine this season.”

An essential piece of Tormenta FC’s engine last season, Gomez played every match of 2020 and ranked second on the team for total passes with 660, while recording an 85.5% passing accuracy. Offensively, Gomez created 14 scoring chances while notching two assists and four shots. Gomez also performed well defensively, coming in second on the roster for tackles with 21 and recording 12 clearances, 12 interceptions and two blocks. 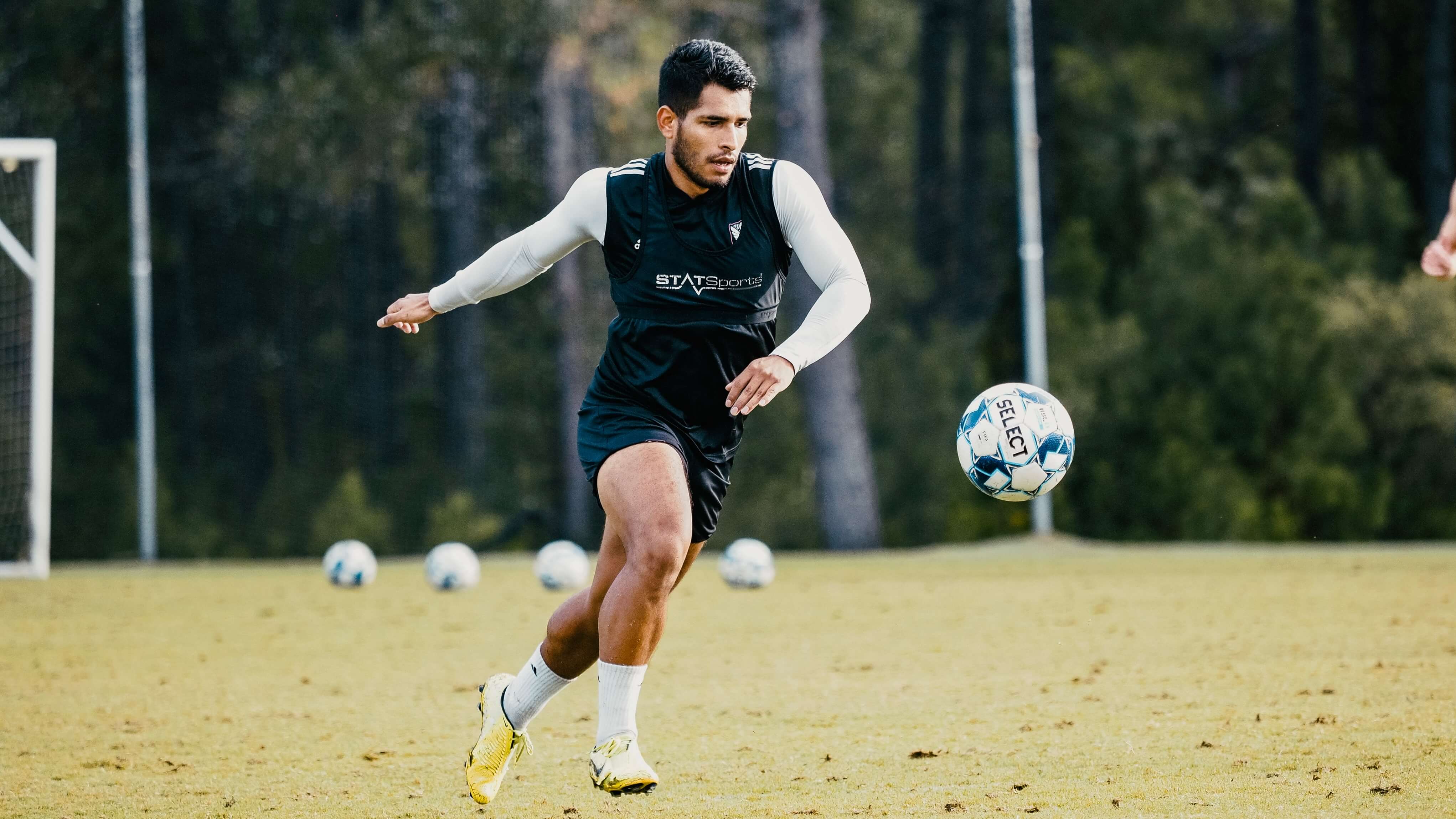 In his first professional season, Gomez played 2,411 minutes and ranked second in League One for passes with 1,640 and an 87% passing accuracy.

“I am excited to be back in a place where the coaching staff and the club believes in me as a player and person,” Gomez said. “There’s definitely room for improvement from last season. The focus for the 2021 season is nothing less than a championship, but it won’t be easy and we’ll have to work day in and day out.”

The midfielder graduated in May of 2019 from the University of South Florida, where he scored three goals his senior year and was one of six players to play every match of the season. Before joining USF, Gomez attended Tyler Junior College in Tyler, Texas, where he helped clinch the National Championship and appeared on the All-American team twice.

Tormenta FC’s 2021 USL League One roster begins to take shape with a strong core of 12 Tormenta FC first and second-team returners, along with new signees Azaad Liadi and Luis Rodriguez. With two new signings and a club returner being announced soon, fans should download the Tormenta FC app to be the first to know about news and ticket deals. Supporters can purchase season tickets to guarantee their presence at every home match in Erk Russell Park which are available now with affordable 12-month payment plans and an array of perks.