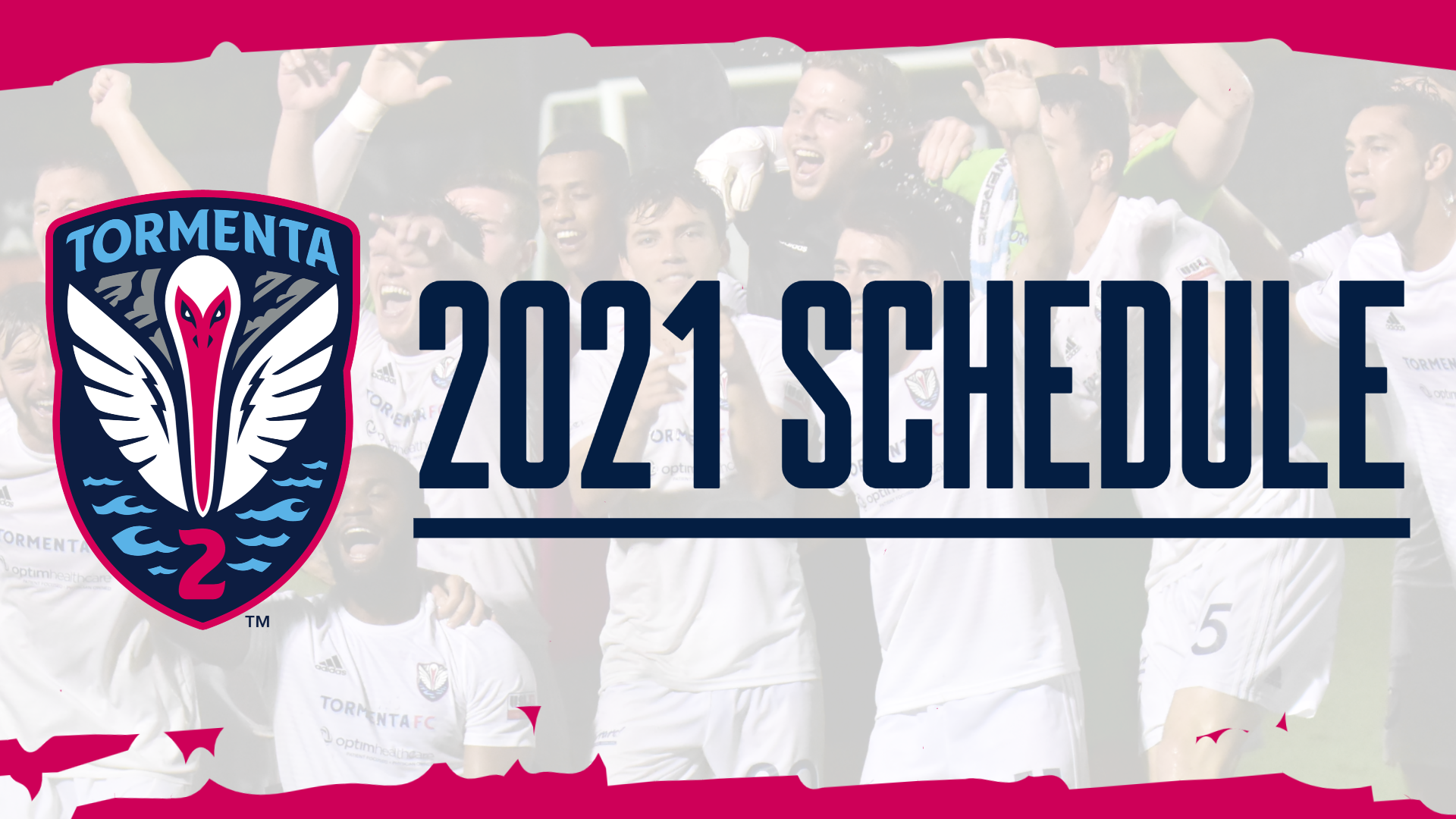 STATESBORO, Ga. – South Georgia Tormenta FC 2 has announced its schedule for the 2021 USL League Two regular season, which includes 14 matches over 10 weeks and seven home matches played at Erk Russell Park, with one scheduled to kick off in Savannah.

After a year with no play due to the COVID-19 pandemic, the club’s second team is set to kick off its fifth campaign in League Two (formerly known as the Premier Development League) on Tuesday, May 11, at Southern Soccer Academy in Atlanta, Georgia, before hosting Asheville City SC for its home opener on Friday, May 14. Tormenta FC 2 will close its 2021 season on the road Friday, July 9, at Dalton Red Wolves SC.

“USL League Two has always been a cornerstone of this club's identity,” TFC 2 Head Coach Tom Morris said. “After a challenging year for everyone, we are very excited to announce our upcoming schedule and return to league play.

“As we continue to work closely with our USL League One side, we are putting together a group of talented young players, who we believe have the potential to not only pursue championships but also to develop into professional players for Tormenta. We take pride in how tough our 2021 schedule is, and I think our loyal fans are going to enjoy watching some fierce football on balmy summer evenings in the ‘Boro!”

USL League Two announced on Tuesday following the league’s Executive Committee meeting that the 2021 regular season will see a majority of the 12 divisions kick off on or about May 1. Most divisions will host a traditional 14-game slate running across ten weeks through the end of mid-July, while some could see an adjusted season length, calendar and game count.

“The health and safety of everyone involved with our clubs remain our top priority,” said Joel Nash, Vice President of USL League Two. “We are working with every club and division to ensure they have a safe path to competing in League Two in 2021. We’re delighted to see the positive momentum and the resolve that all of our clubs have shown through these challenging times.”

Further announcements on additional division-specific scheduling and playoff structure will be made in the coming months and the league will continue to monitor the ongoing COVID-19 crisis in the event that alterations to the format need to be made.