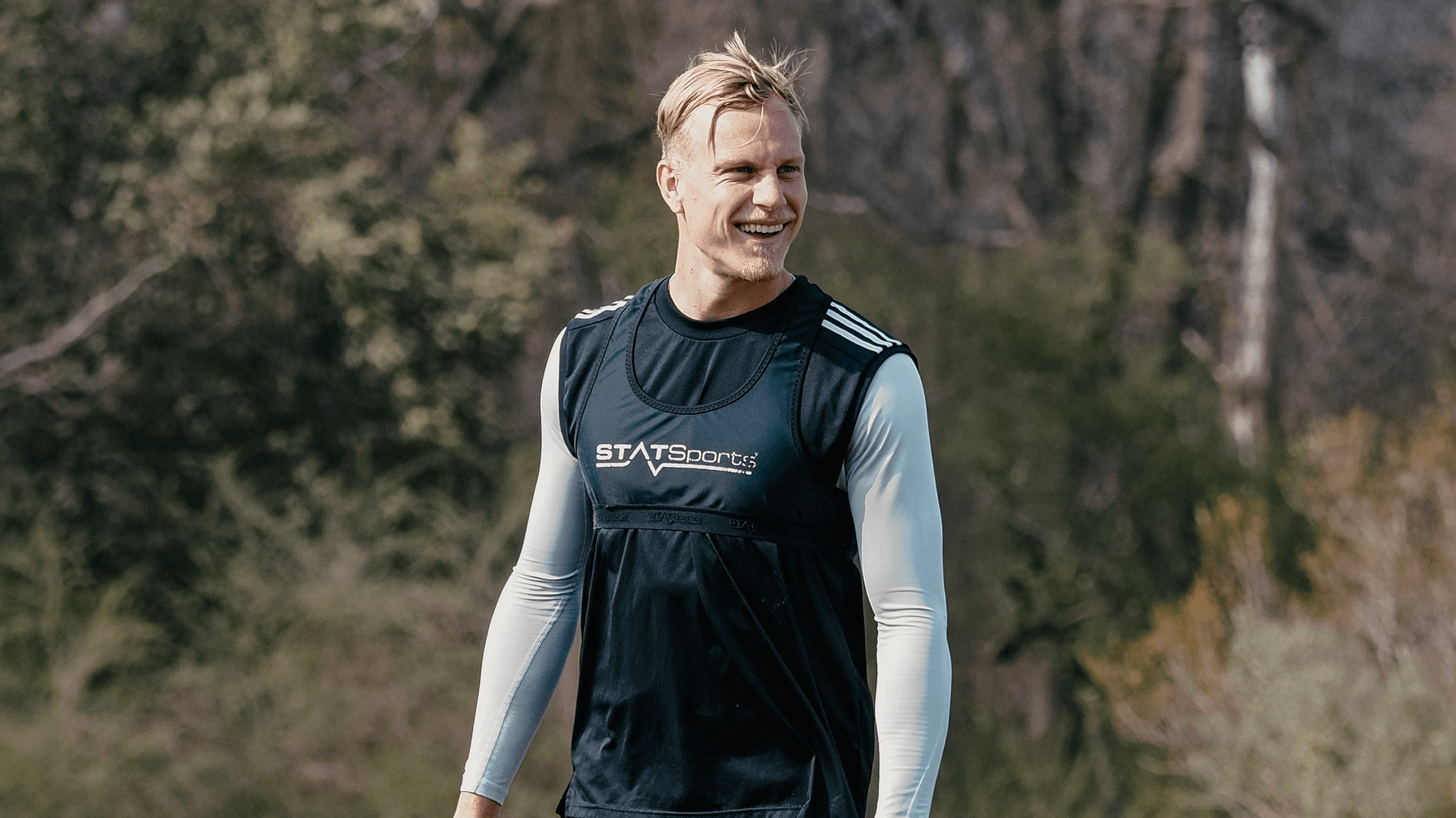 STATESBORO, Ga. – South Georgia Tormenta FC has signed fan-favorite Joshua Phelps to its 2021 USL League One roster, pending league and federation approval. Bringing versatility to the squad, the two-way player will compete as both a defender and forward, returning this season for his fifth with the club and third as a professional on a one-year deal.

“Josh returning for the 2021 campaign is great business for our club,” TFC Head Coach Ian Cameron said. “He's terrific in the locker room and brings an athletic component that suits how we will be playing this year. Last season, he showed his versatility by playing games as a striker, and we already know he's a strong centerback.

“Our fans are likely to see him play in both roles this season, and he will continue to bring so much on and off the field. We believe he has development yet in him, and we will get to work making him a more complete player."

Phelps made 13 starts in 2020 and played a total of 1,056 minutes. Defensively, he recorded 52 clearances, 12 blocks and 21 interceptions. After moving up top from his normal centerback position, Phelps was named to USL League One Team of the Week after scoring his first professional goal and assist, helping the club finish its 2020 season at home on a high note with a 4-0 win versus New England Revolution II. 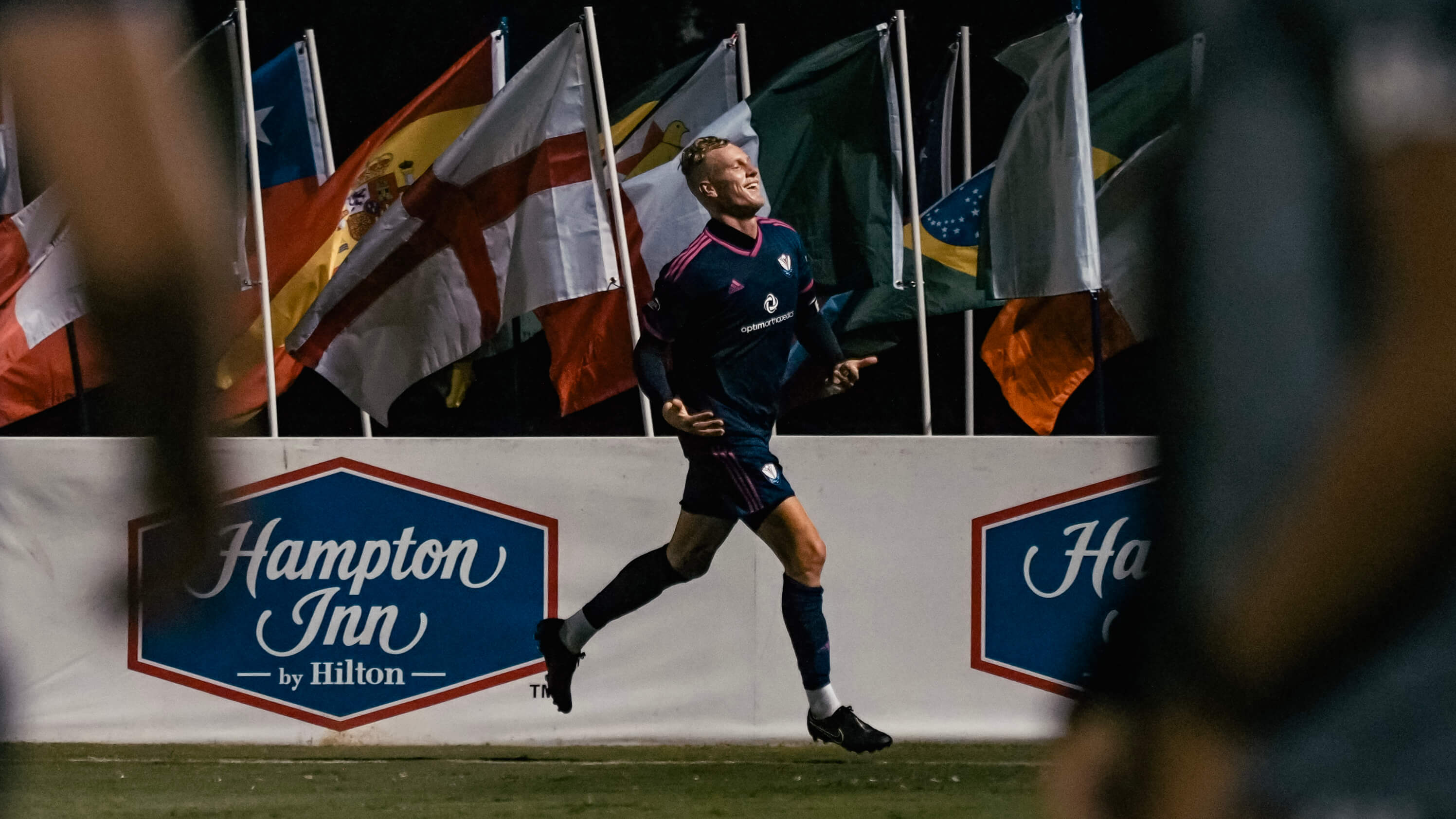 In September 2018, Phelps made history as not only the first player to sign a professional contract with Tormenta FC but also the first player to sign in the newly formed USL League One. During his professional rookie season in 2019, Phelps made three appearances on USL League One Team of the Week and ranked second in the league for clearances with 111.

“I’m really excited to be back for another season and fight alongside a talented and hungry team,” Phelps said.

Phelps is a native of Queensland, Australia, and attended Thomas College in Maine, where he played for the men’s soccer team for two years. During his freshman and sophomore seasons, Phelps helped his team win two conference championships and was named to the all-conference and all-tournament teams. Phelps then transferred to the University of North Carolina at Pembroke to study sports management and served as the men’s soccer team captain and a student coach assistant in 2016.

With the entire 2021 USL League One regular-season schedule being released in the coming weeks, fans should download the Tormenta FC app to be the first to know about news and ticket deals. Supporters can purchase season tickets to guarantee their presence at every home match in Erk Russell Park which are available now with affordable 12-month payment plans and an array of perks.