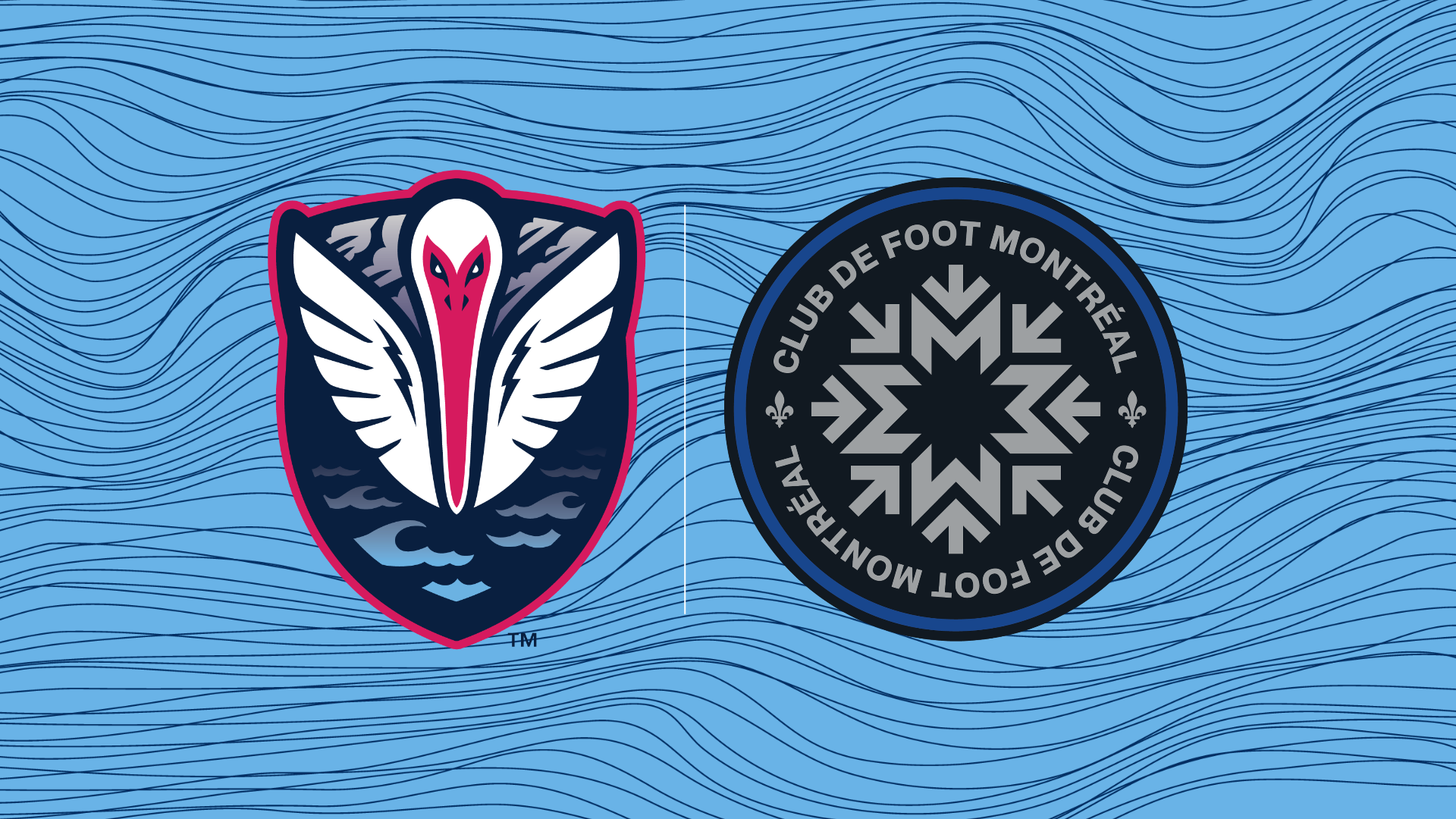 "We wanted to fill the last weekend of our preseason schedule with a strong opposition in preparation for our home opener against a quality Fort Lauderdale team,” TFC Head Coach Ian Cameron said. “What better way than to play a second MLS franchise after Atlanta United. CF Montréal has played some great soccer over the last few years, and we're excited to experience that level of play again and face the challenges head-on with our young group."

In 2015, CF Montréal became the first Canadian club to advance to the CONCACAF Champions League Final, also winning the Canadian Championship in 2013, 2014 and 2019. CF Montréal heads into its 10th season in Major League Soccer and competes in the Eastern Conference.

Tormenta FC had a successful preseason showing versus Atlanta United on March 13, battling hard and keeping the match 0-0 until late into the second half, when Atlanta scored three to win the first meeting between the two sides.

"What I really liked about our group versus Atlanta is that there was a calmness about them,” TFC Head Coach Ian Cameron said. “They went into the game calm and things from training transpired on the field in a good way."

"They went on because they've been training here with the boys every day, and they merited it,” Cameron said. “They showed that in their performance, and it was noted by the Atlanta United staff."