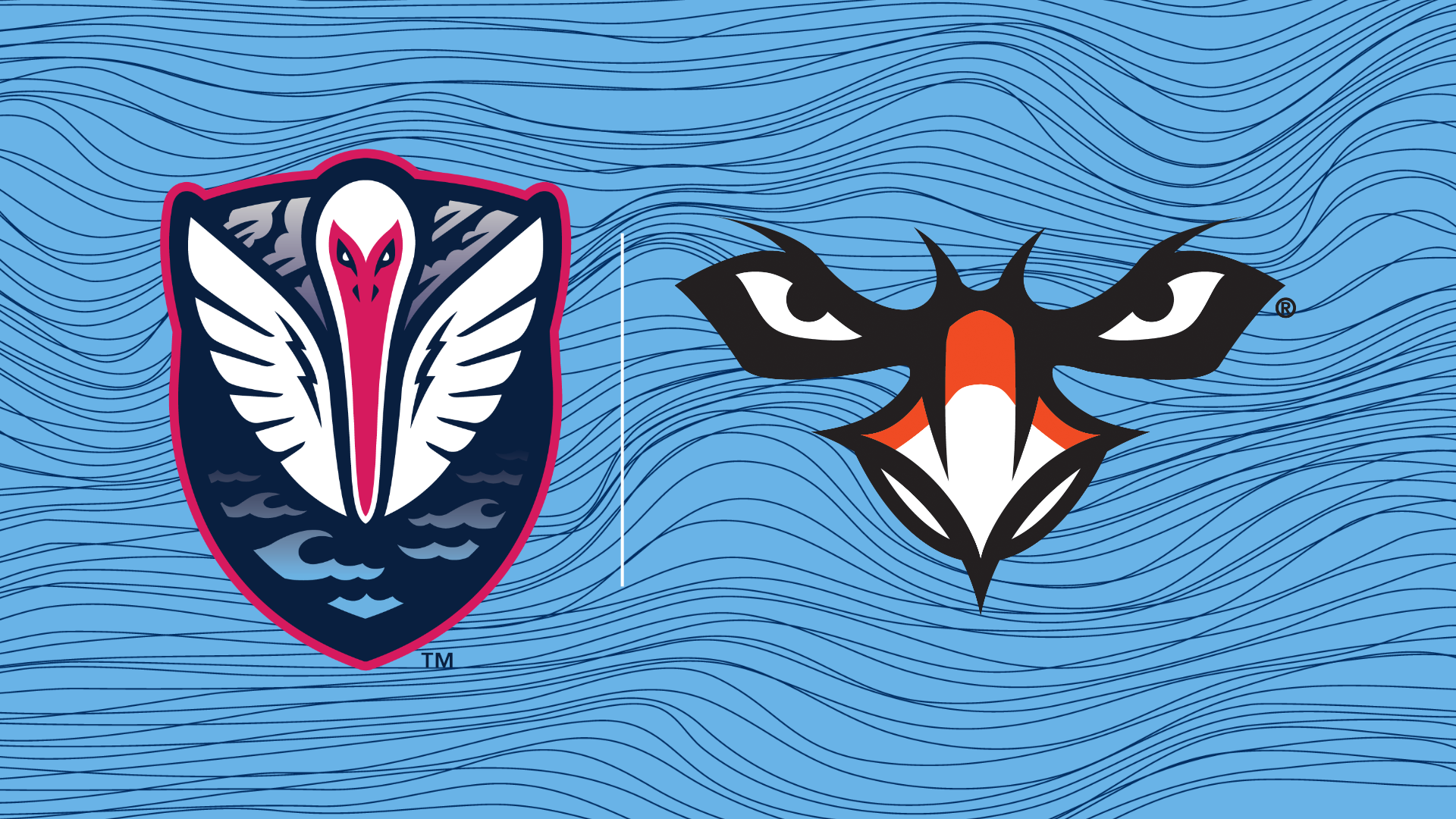 STATESBORO, Ga. - South Georgia Tormenta FC announced today that its preseason match on March 27 against Georgia Southern Men’s Soccer team has been canceled and replaced with a match against Auburn University at Montgomery Men’s Soccer Team. The two sides will kick off at 5 p.m. EST in Erk Russell Park, with all of the proceeds being donated to Rebecca’s Cafe, an organization that provides meals for those in need and strives to alleviate hunger in the Statesboro community.

The decision was made to postpone the match due to COVID-19 exposure among student-athletes and staff within the Eagles’ program. Tormenta FC continues to follow the recommendations given by the Centers for Disease Control and Prevention, the United Soccer League, and local and state health officials. Fans attending matches at Erk Russell Park this season will be asked to follow Tormenta FC's health and safety guidelines.

"We're thankful to AUM for making this game happen on such short notice,” TFC Head Coach Ian Cameron. “Their program has developed really well over the last two years under the leadership of Matty Thorn, and we know we'll face a team that will have a clear identity and fighting spirit which will make for a productive exercise. Our club has played Matty's teams in the past at the USL League Two level (Birmingham Hammers), and we look forward to assessing his current players for future Tormenta FC League Two and League One prospects"